GREENFIELD TOWNSHIP, Pa. — It’s going to be a record breaker! According to AAA, there will be more travelers than ever before on the roads this Four... 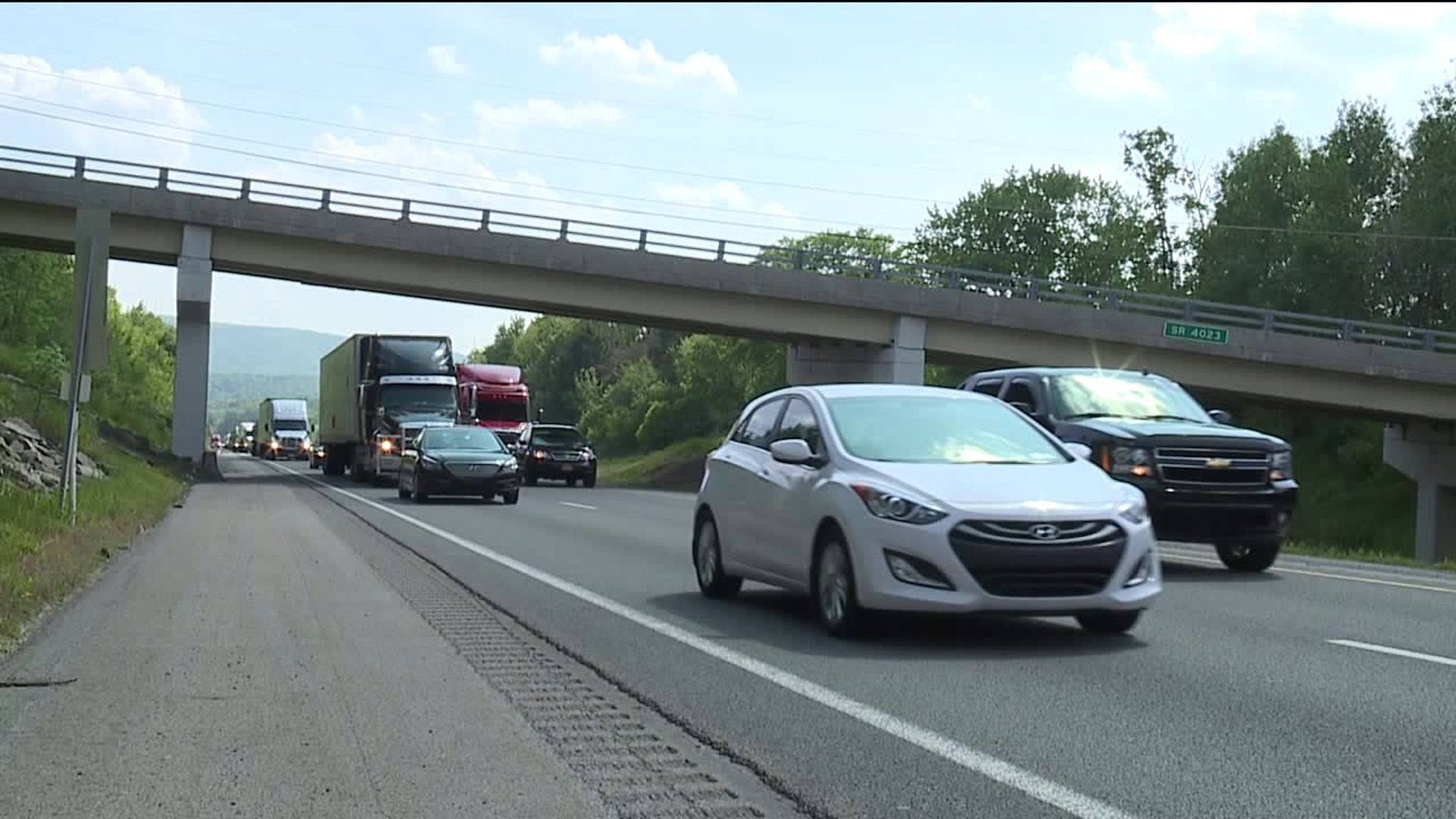 GREENFIELD TOWNSHIP, Pa. -- It's going to be a record breaker! According to AAA, there will be more travelers than ever before on the roads this Fourth of July with 41 million drivers on the highways.

The busiest travel day of the holiday week is Wednesday.

One rest stop along Interstate 81 north of Clarks Summit was a busy place Wednesday morning.

"We didn't leave as early we wanted to but it's OK. The traffic is fine, so far," said Ashly Baez of Pottstown.

For holiday celebrations or vacations, traveling for Independence Day is a tradition for many.

"We're going into Ontario, Canada. My family has been going on this trip since before I was born and I'm taking my family on this trip," said Doug Kolody of New Jersey.

According to AAA, lower gas prices this year compared to last year may have something to do with the travel spike, but drivers told Newswatch 16 they would travel anyway.

"I'm going to go home to Buffalo and I'm going to have my dad barbecue so I can have some good food as per usual in Buffalo and just enjoy some fireworks, just have fun pretty much!" said Chelsea Kilgo of New York City.