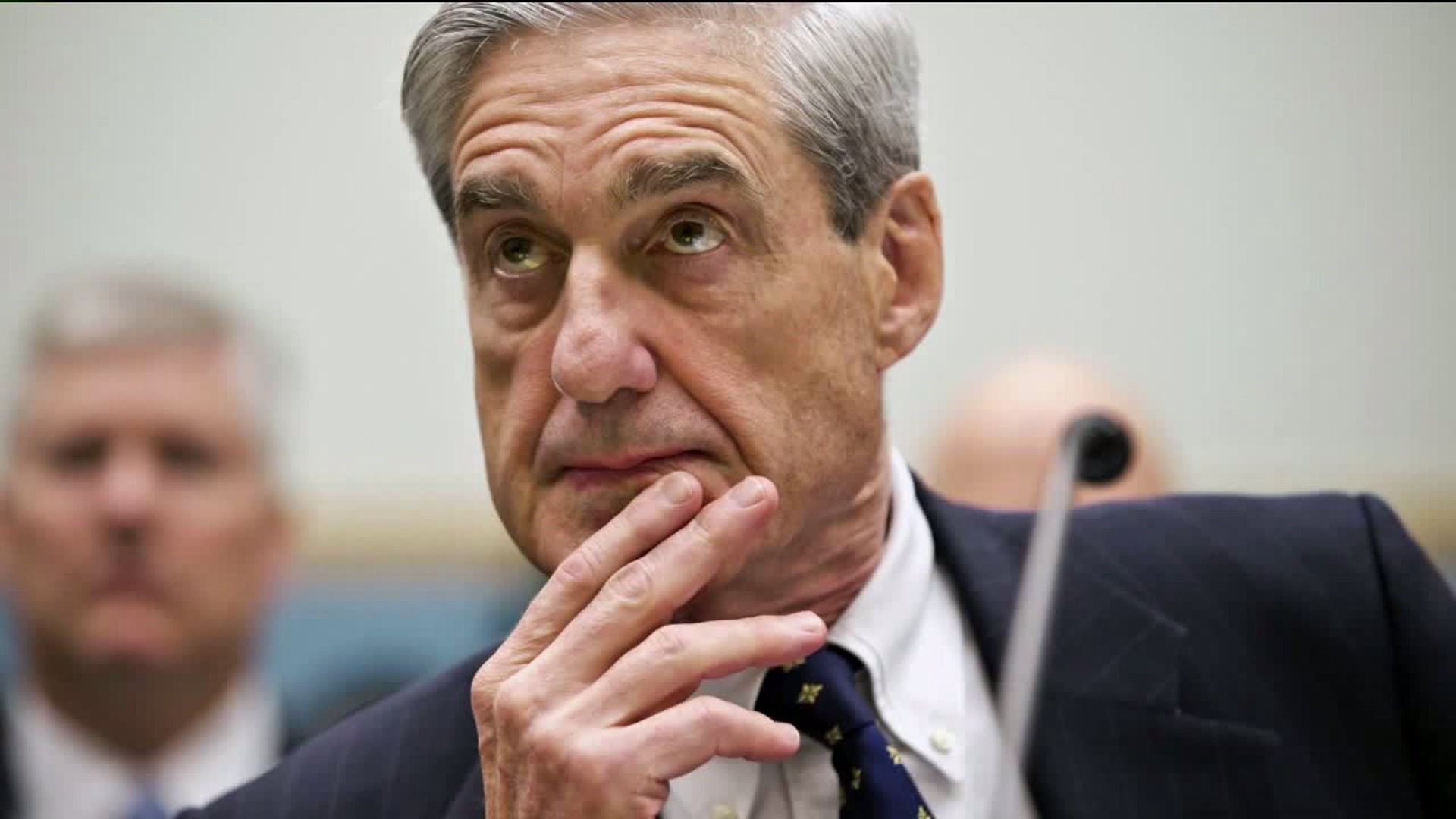 Preate worked alongside both Barr and Special Counsel Robert Mueller for many years, and while some people may question the validity of the investigation, he says he is confident in the special counsel's work.

"I think he's done a tremendous job of looking at the evidence and coming to conclusions and trying to heal the divide that's in our country," Preate said.

Preate worked with Mueller and Barr back in the early '90s when Preate was on a national committee of attorneys general.

But after over 600 days of investigative work, Preate does not believe the American people will ever see the entire report.

"There's some classified information that might be in there that might affect some national security, so there's a lot of things that have to be screened before you release a document to the public."

Some are still hopeful they will get some insight into almost two years of work by the special counsel's office.

"It's taken a while to complete, and you can speculate what's in the report, but no one has seen the whole report yet," said Howard Grossman of Pittston.

Others are just happy this part is over.

"I really don't read too much into that anymore because I'm just tired of seeing it everywhere," said Douglas Smash of Exeter.

Democrats running for president in 2020 have already called for Attorney General Barr, who was appointed by President Trump, to make the investigation public, but there is no word when or if we will see any more than what has been released.