SCRANTON — Attracting 20,000 people to a concert rarely happens at venues in our area these days. But 40 years ago this week, a local band did it. It was ... 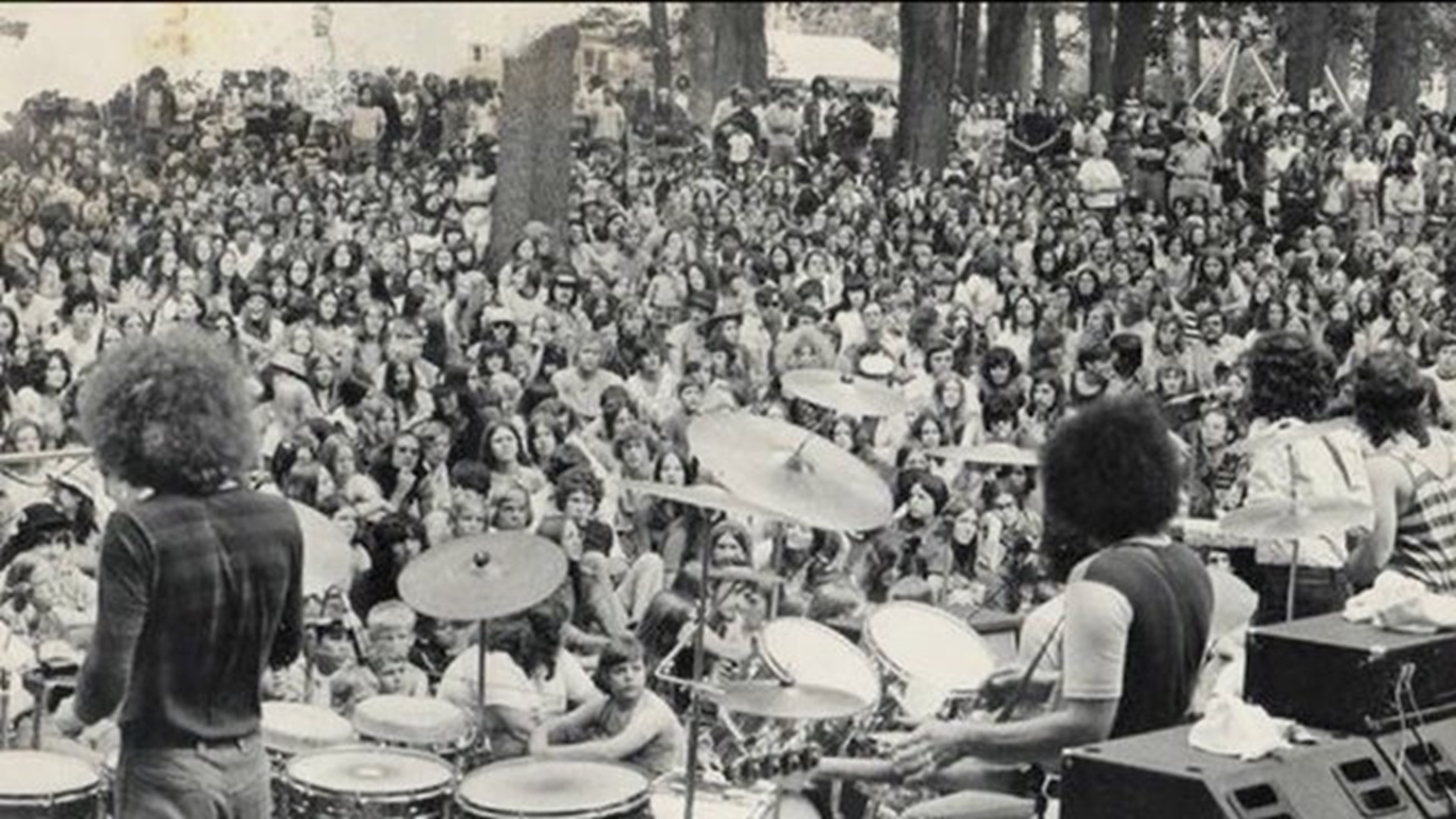 SCRANTON -- Attracting 20,000 people to a concert rarely happens at venues in our area these days.

But 40 years ago this week, a local band did it.

It was a night that many fans of the band "Ralph" won't soon forget.

The hills of Nay Aug Park were anything but quiet on that August day in 1974. The crowds came to see one of the most-remembered rock-and-roll bands from Scranton, "Ralph"

"If McCartney showed up he might do a little bit better, but not by much," Ralph bassist Bill Cianfichi joked.

"It was great, we did what we did well. We all wanted it that's why," he said.

They're husbands, fathers, business men and insurance agents now. But, the members of Ralph go back to how they were when they get together again.

They had a lot of success in the 70's. But, they said no gig tops the big concert at Nay Aug Park.

"It was just a mass of humanity, every place you could see. Besides some foliage, it was just people as far as you could see," added Ralph percussionist Bruce Keib.

Former Scranton Mayor Jimmy Connors was one of Ralph's biggest fans back when he thought more of rock-and-roll than city policy.

"Their concert had the greatest feel for Woodstock, people felt wonderful up here," Connors said.

Connors booked Ralph for their first show when they were in high school. That set them on a path to draw the crowd they once did at Nay Aug Park.

A crowd of 20,000 for a local band is something the members of the band think could never be duplicated in this day and age.

"With so many forms of media and where they get their entertainment from, I think it makes it more difficult for people to come together. Where as back then, people just wanted to be where the action was," said Billy Lombardi, Ralph's guitarist.

The action was at Nay Aug Park all those years ago, and the band won't soon forget it.