BLOOMSBURG — A massive online fundraising event in central Pennsylvania is still under way. The 30-hour event that began Wednesday is called Raise the Reg... 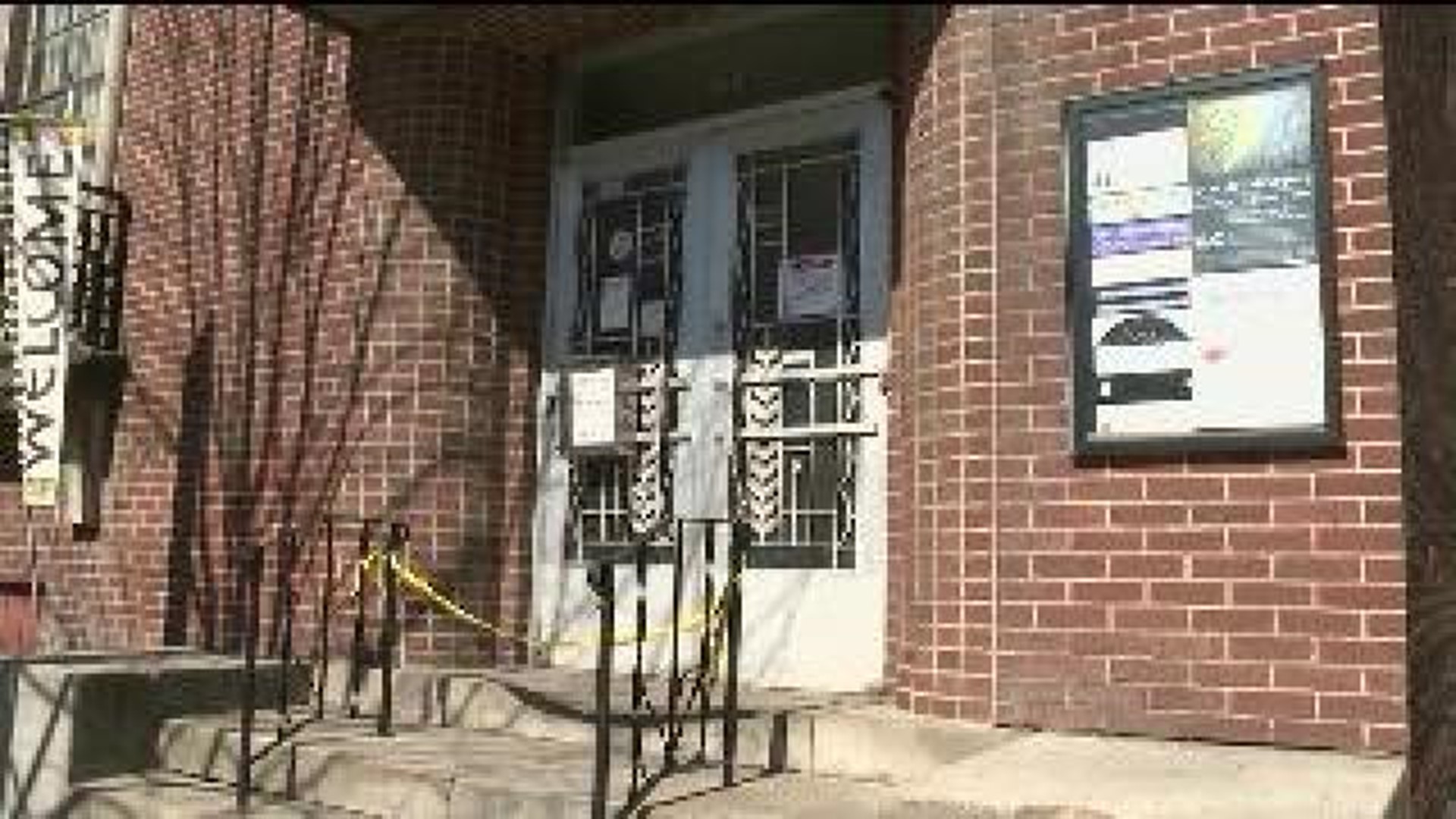 BLOOMSBURG -- A massive online fundraising event in central Pennsylvania is still under way. The 30-hour event that began Wednesday is called Raise the Region.

Its goal is to raise money for more than 200 non-profit groups in our area.

Raise the Region started at 6 p.m. last night and you have until 11:59 p.m. tonight to make a tax-deductible donation to the non-profit group of your choice. There are 212 organizations pre-registered for Raise the Region. Today we introduce you to a few of them and show you how your donation will make a difference.

There is still caution tape outside the Moose Exchange in Bloomsburg. Fire heavily damaged the arts and community center in January.

Executive Director Oren Helbok says he is waiting for insurance money to clean up the place. But Helbok says insurance will only cover about one-third of the cost of getting the facility ready to reopen.

"We are going to be looking for a lot of additional money just to pay for things like the cleanup, like the re-wiring. Raise the region will help us do those things," Helbok said.

The Moose Exchange is one of 212 non-profits hoping to get money from the online fundraiser called Raise the Region. The 30 hour fundraising campaign was organized by the First Community Foundation Partnership of Central Pennsylvania. Non profit groups from Lycoming, Montour, Columbia, Snyder, Union and Northumberland Counties will benefit.

Blaise Alexander Family Dealerships will match the donations up to $150,000.

Another non-profit hoping to benefit is Agape in Bloomsburg. Last year, the agency that helps the less fortunate received $8,000 from Raise the Region.

"Well last year it was wonderful because it contributed to our treasury and helped us with the networks program, which is the financial assistance part of Agape," Executive Director Eileen Chapman said.

All donations to Raise the Region are tax-deductible and all money stays local. Last year was the event's first year and nearly $900,000 was raised. They hope to do all again next year. You have until tonight at 11:59 p.m. to donate and you can do that by clicking here.