WILKES-BARRE, Pa. — A protest against the consolidation of the high schools in the Wilkes-Barre area has been planned. It’s been a heated topic of d... 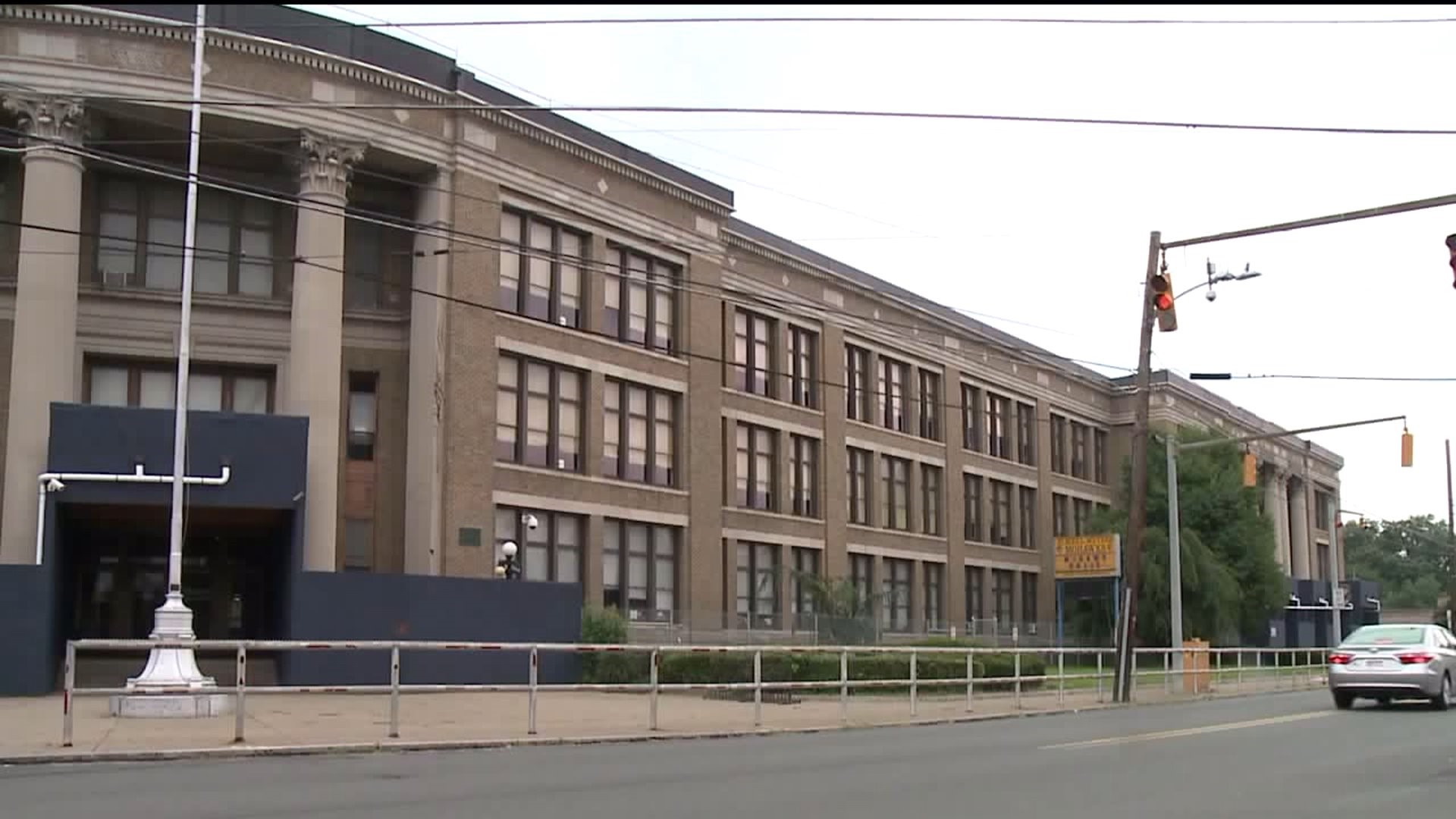 WILKES-BARRE, Pa. -- A protest against the consolidation of the high schools in the Wilkes-Barre area has been planned.

It's been a heated topic of discussion in the Wilkes-Barre area for years -- the plan to consolidate all three of the city's high schools: GAR, Coughlin, and Meyers.

"I don't understand why though and that's just too many kids in a school -- different age groups -- I'm not liking it at all," Walter Lewis, who has three kids who attend school in the district, said.

Now a group of parents against the consolidation are preparing to protest next week.

"Hopefully, if we get a lot of people marching from GAR, Coughlin, Meyers up South Main Street in Wilkes-Barre, then it's going to create interest from people who see it and want to know what this is all about," march organizer Lois Grimm said.

Grimm has been against the consolidation from the start and is looking for other parents to help her lead the protest.

"Research shows that smaller community schools are better for students, number one, and also for the communities that they serve," Grimm said.

The plan is for the protesters to meet at each one of three high schools and then march their way to the Wilkes-Barre Area School District Administration building.

Newswatch 16 stopped by the administration building but learned the superintendent is on vacation and that no one else from the district was available for comment about the protest.

"I think that this not just impacts the students now and families now, but it also obviously future students and the entire city of Wilkes-Barre," Grimm said. "If we don't have any high schools in our city, it's going to change the face of our neighborhoods"

The protest is set for August 30. Those who want to participate are asked to meet at one of the three high schools at 4:30 p.m. that afternoon. Grimm is looking for parents to help lead the march at Coughlin and GAR High Schools. For more information, click here.