WILLIAMSPORT — City leaders in Williamsport have proposed a new ordinance that would hold landlords more accountable for tenants involved with drugs or cr... 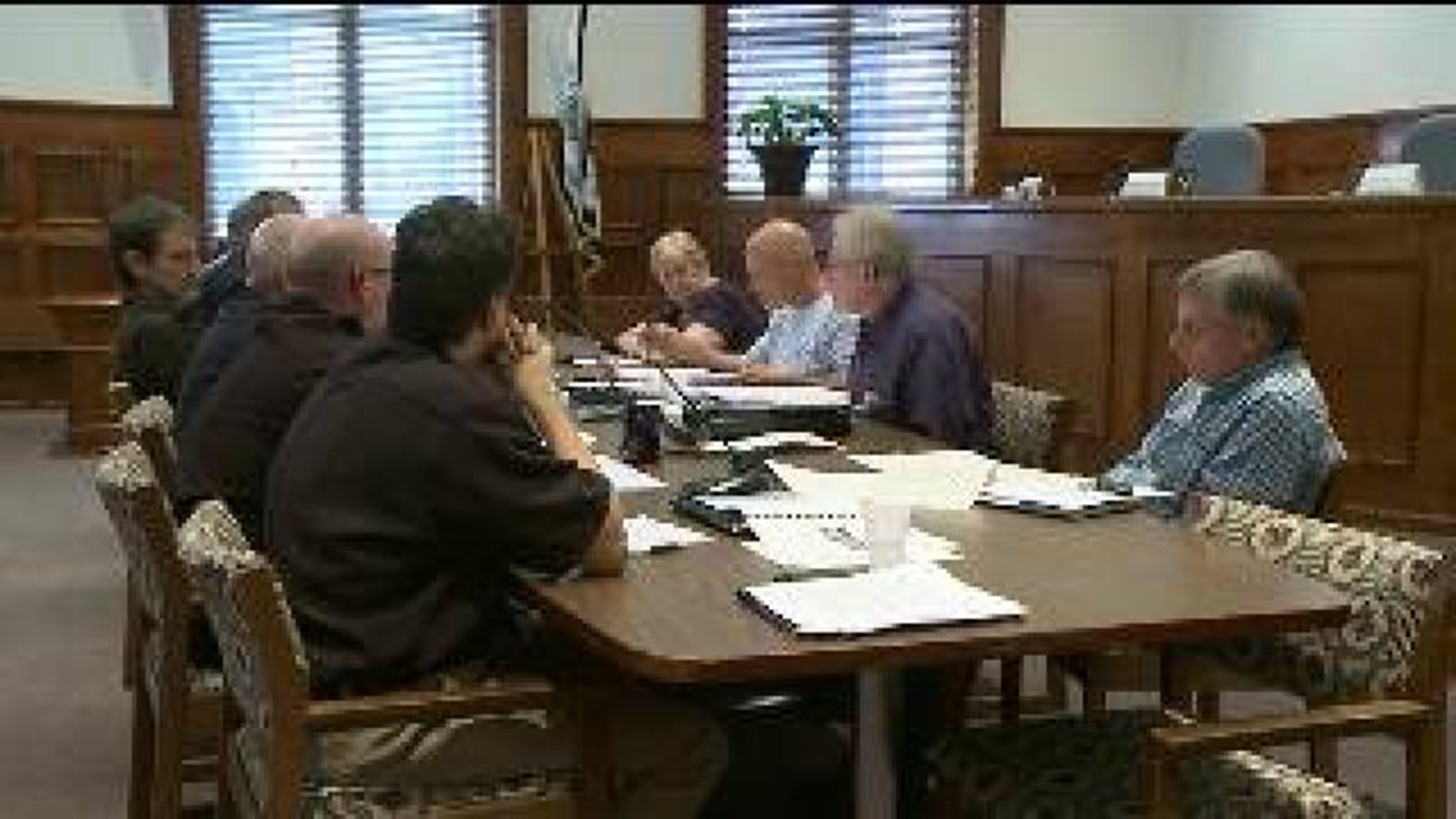 WILLIAMSPORT -- City leaders in Williamsport have proposed a new ordinance that would hold landlords more accountable for tenants involved with drugs or crime.

There are nearly 5,000 rentals across the city of Williamsport and police say tenants account for the vast majority of their calls.

So city leaders want a new tool they believe can help head off that violence and crime. It's called the Williamsport Rental Ordinance and would require landlords to register their properties and tenants.

"What we're trying to do here is to try to make our city a much safer city," said city council member Skip Smith.

The ordinance would also require landlords to take steps to fix a problem if police are called to one of their properties -- and codes officials could even close a rental down.

Supporters of the proposed ordinance expect there will be criticism. But there are landlords who back the proposal.

"So we have to prevent it from happening, before it happens, once the bell is rung the property values go down. So what we got to do is stop it from happening in the beginning which this ordinance is going to help, I believe it is," said property owner Mim Logue.

Doug and Debbie Pitt belong to a neighborhood watch group and believe the proposed rental ordinance is just a part of a bigger solution to Williamsport's problems.

"We're starting with the landlords and tenants, still have to address the neighborhoods as well," said Doug Pitt.

The proposed rental ordiniance goes to city council for a first reading on October 10th, it will need a second reading before council may or may not approve it. Then, it can be implemented as early as next year.