LEWISBURG, Pa. — A new study done in central Pennsylvania reveals an interesting connection between females and binge drinking. According to researchers, ... 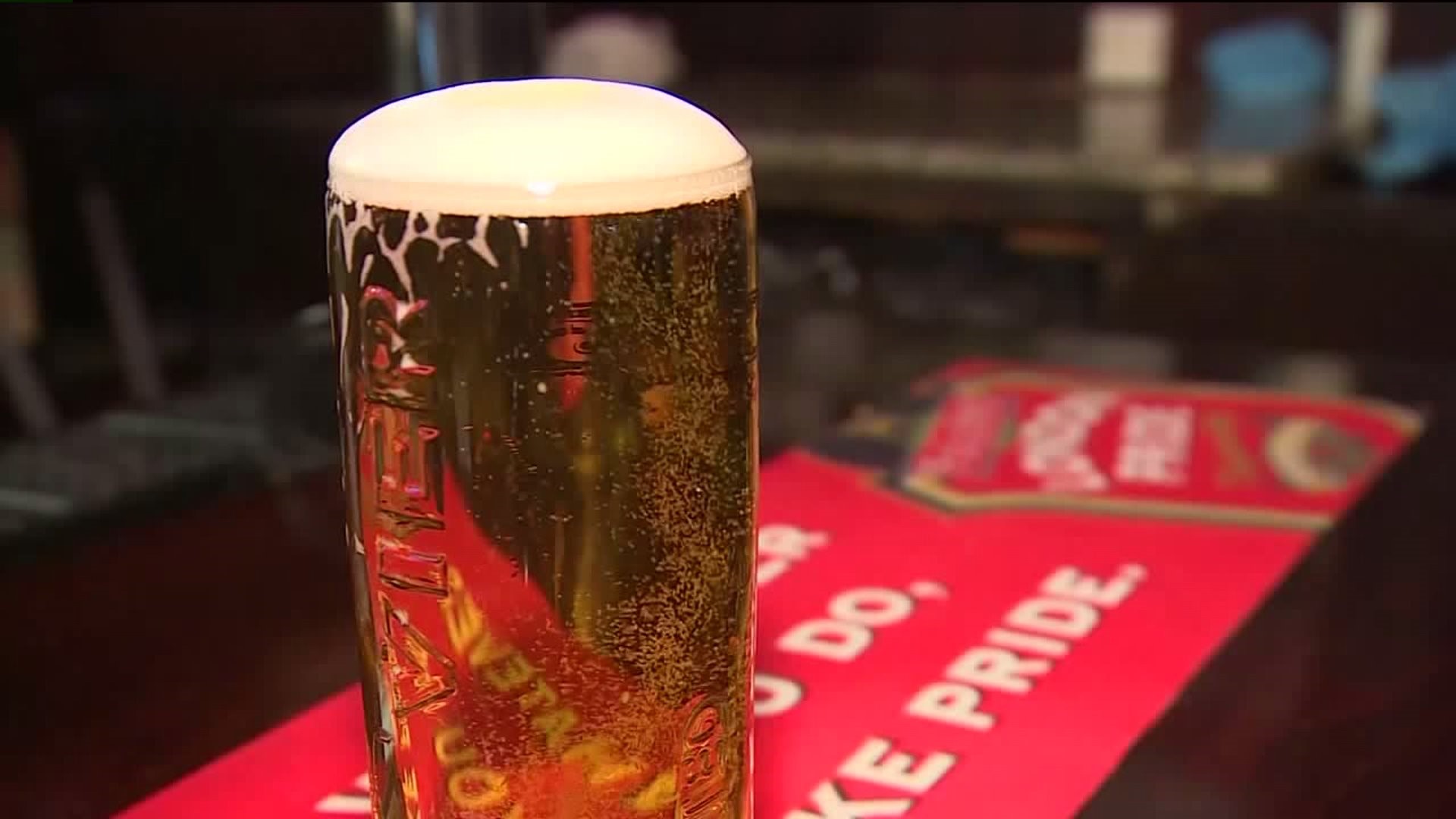 According to researchers, females are more likely to become dependent on alcohol.

The study was done by professors at both Bucknell and Susquehanna Universities. For three years, the professors and students studied mice and their brains after drinking alcohol. They believe the results of the study will be useful in future treatment for addiction.

After a stressful day, many of us like to pour a glass of wine or crack open a beer. But for some people, that one drink turns into five or 10. Why are some people more susceptible to binge drinking than others?

"For instance, a lot of people drink, but some people go on to develop a problem, so I want to understand that," said Judith Grisel, Bucknell University Psychology professor.

Professor Judith Grisel of Bucknell University and Professor Erin Rhinehart of Susquehanna University came together about three years ago to try to answer that question. The two, and about a dozen of their students, recently finished a study and say the biology of the brain may make some women more likely than men to become dependent on alcohol.

"They can get relief from alcohol, and that's more important to them maybe than it is to males," Grisel said.

The study involved mice and grain alcohol. The mice always had food and water available but when alcohol was also an option, the female mice drank more than male mice.

"That consumption reduces their stress and anxiety," said Grisel.

"The most interesting finding was these stressed animals can use alcohol to get rid of the stress and you can see that reflected in their brain," said Rhinehart.

But why study mice when humans are the ones who drink? The professors say the brains of mice are similar to humans.

"We can make immediate connections to humans and these kinds of studies might go on to help us better prevent or intervene in human alcoholism," Grisel said.

"There's a lot of research that shows that females in the human population are engaging in binge drinking more and more to reduce stress," Rhinehart added.

This study was funded by the National Institute of Alcoholism and Alcohol Abuse. It was published in the journal "Addiction Biology."

The professors are happy because other scientists can now use this study to help with addiction in the future.