SCRANTON — A priest accused of abusing a teenager in Lackawanna County has pleaded guilty. According to police, the Rev. Jeffery Paulish was caught in a s... 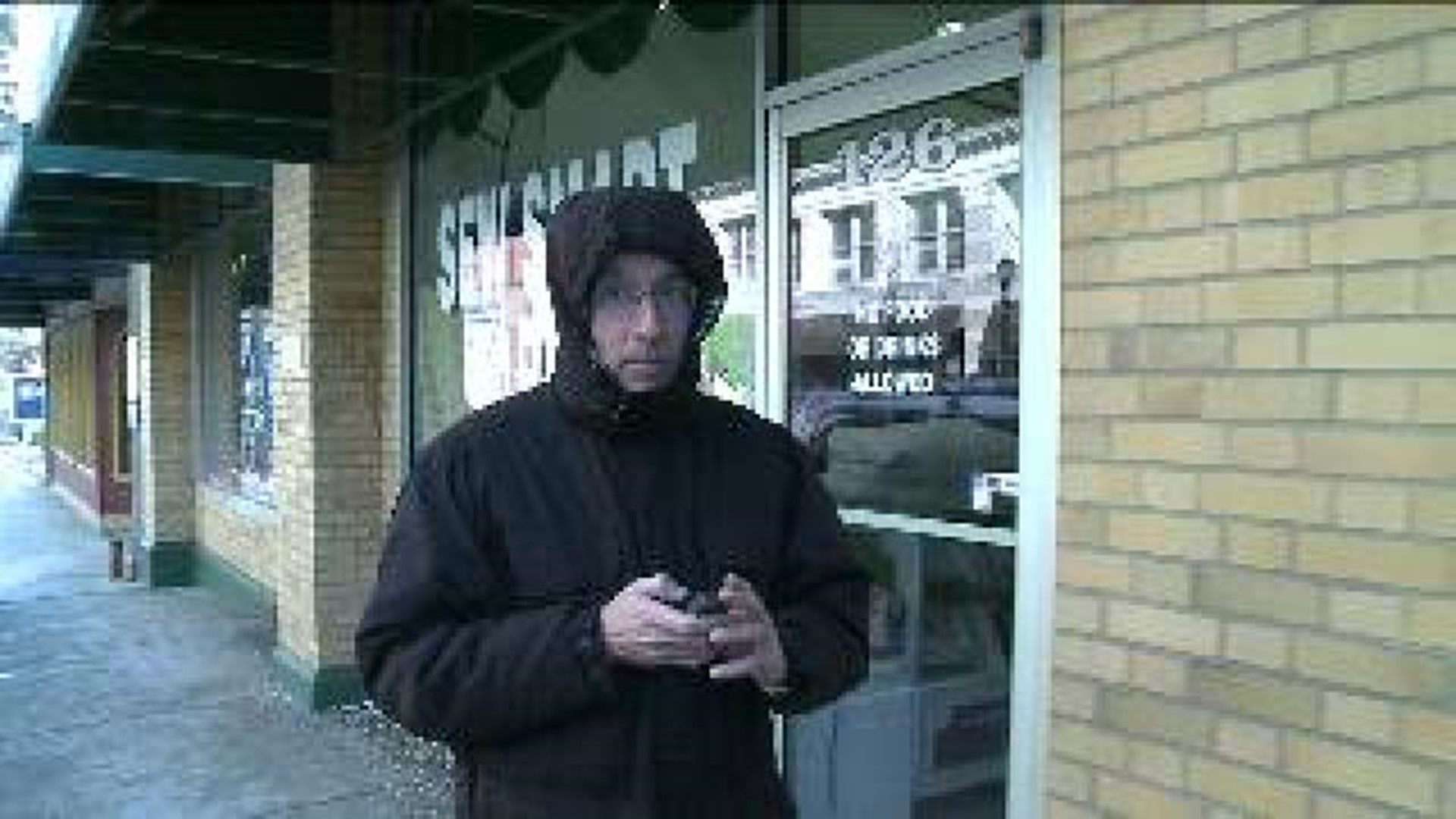 SCRANTON -- A priest accused of abusing a teenager in Lackawanna County has pleaded guilty.

According to police, the Rev. Jeffery Paulish was caught in a sex act with a 15-year-old boy in a parked car in Dunmore in September of 2013.

The Rev. Jeffery Paulish of the Diocese of Scranton admitted he met up with the teen for sex last year and had said he intended to plead guilty to child sex crimes. That plea deal became official Wednesday morning with Paulish pleading guilty to one felony count of corruption of minors.

Paulish attempted to hide his face and kept his eyes on his phone when he left the Lackawanna County probation office in downtown Scranton.

Paulish had just pleaded guilty before a judge. Attorneys came to a deal: Paulish pleaded to one count of felony corruption of minors and other more serious sex charges were dropped.

In September, investigators say Paulish was caught in the act meeting up with a 15-year-old for sex on the Penn State Worthington Scranton campus in Dunmore.

Paulish eventually admitted he met the boy online but thought the boy was of age.

“He understands that based off of his position and you know, the recent cases, that it doesn't look that good. But, he understands that he made a mistake and he just wants to put this behind him so he can live his life,” said Paulish’s attorney Bernie Brown.

The priest's attorney says he expects Paulish will face prison time when he's sentenced later on this year and he will likely lose his priestly duties permanently.

Paulish served in many parishes in our area and was an assistant pastor at Prince of Peace parish in Old Forge at the time of his arrest.

“I think it's an important step for both the family and the community to see that he is going to take responsibility for his actions,” said Lackawanna County A.D.A. Jennifer McCambridge.

Officials with the Diocese of Scranton say since Paulish's guilty plea he remains suspended from ministry.

Paulish will be sentenced in the next few months. He could get up to seven years in prison and may have to register as a sex offender.