WILKES-BARRE, Pa. — The preliminary hearing of a woman accused of paying someone to kill her stepfather was rescheduled. Kendra Dias, 24, covered her face... 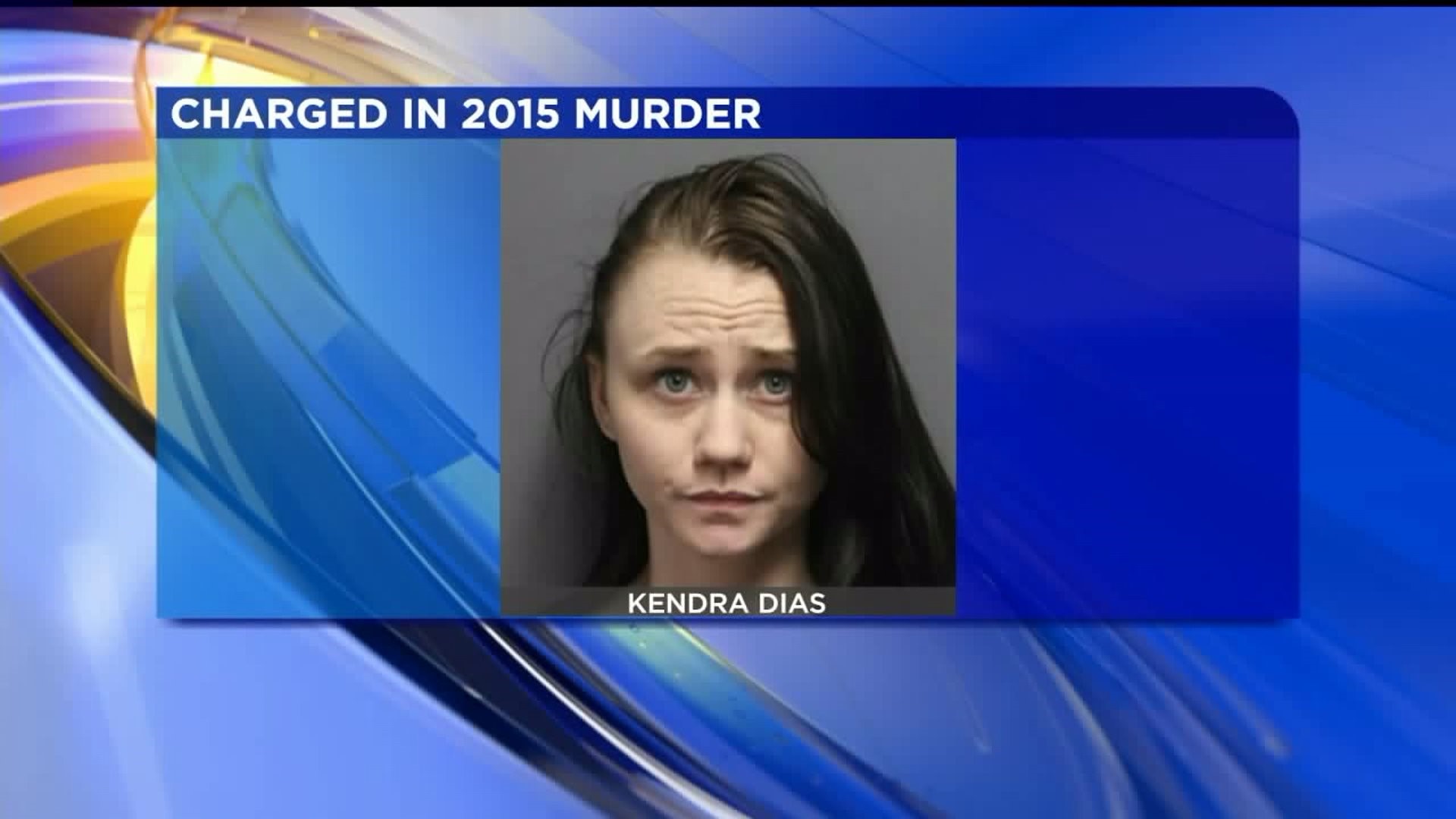 WILKES-BARRE, Pa. -- The preliminary hearing of a woman accused of paying someone to kill her stepfather was rescheduled.

Kendra Dias, 24, covered her face as she was led into a magistrate's office in Wilkes-Barre. Dias is accused of paying someone to shoot and kill her stepfather, Donald Bachman, in front of his home in Wilkes-Barre in 2015.

"It was very emotional," Bachman's sister Judi Comisky said. "Very difficult. Now reliving all of this because it will be four years May 1. My brother's birthday is April 27."

Lawyers on both sides asked for the hearing to be rescheduled.

The prosecution said in court that it is looking into whether members of Dias' family were involved in what happened.

"Obviously, this is a situation that involved a stepdaughter basically occasioning the murder of her stepfather," Luzerne County Assistant District Attorney Jarrett Ferentino said. "This is a family situation, so individuals that are impacted or involved are certainly within her immediate family."

The gunman Dias allegedly hired to shoot Bachman has not been found.

Comisky said it's been a long journey to finding out what happened to her brother.

"(I want them to) get the rest of these people, because obviously, she didn't do it alone," Comisky said.

In court, Dias' lawyer asked the judge to reduce her bail from $1 million. One of the reasons was because she is pregnant. The judge denied that request.