POTTSVILLE, Pa. — At Pottsville Area High School, party planners are preparing for an event that you might call “out of this world.” Adrian Portland... 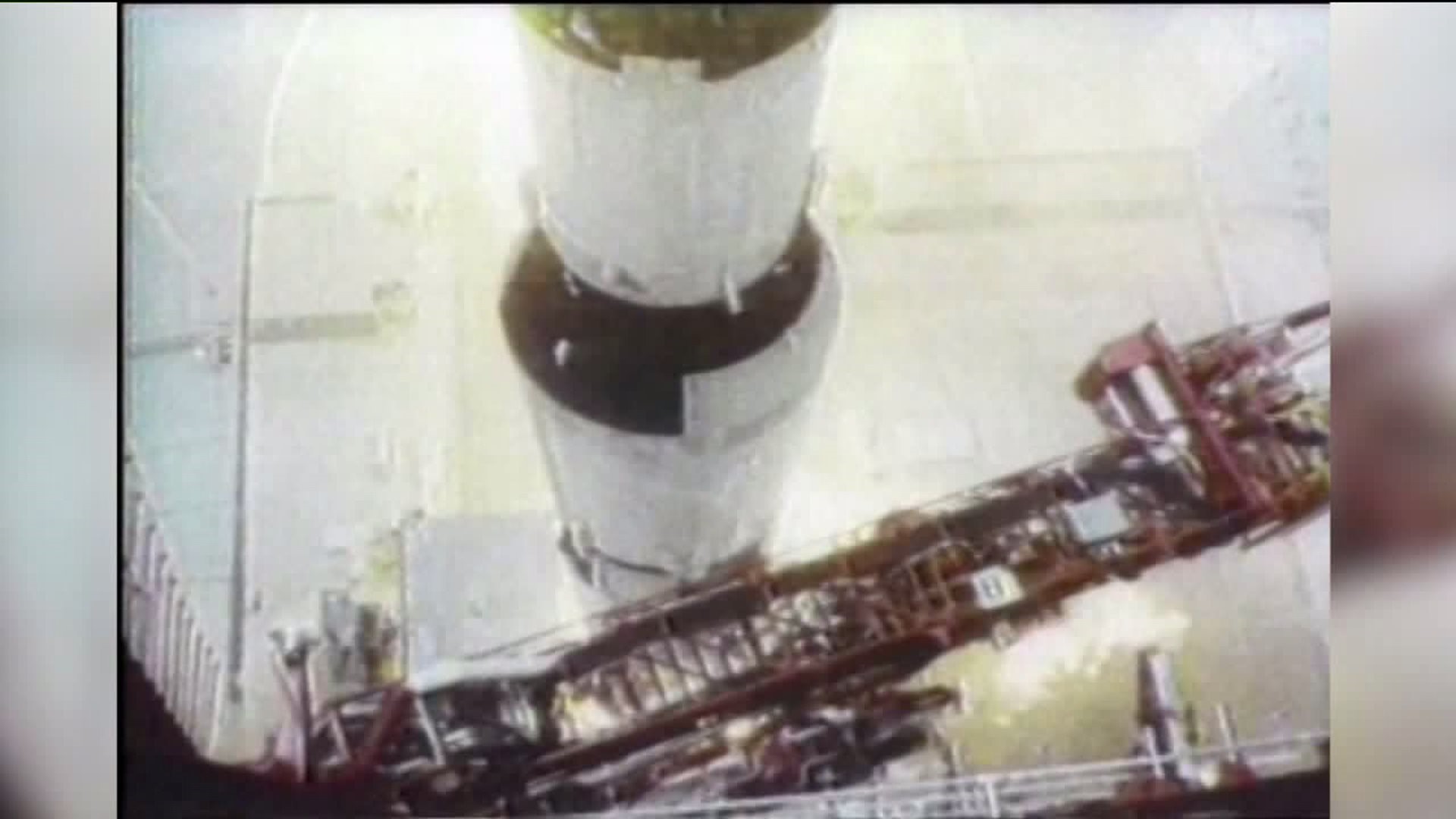 POTTSVILLE, Pa. -- At Pottsville Area High School, party planners are preparing for an event that you might call “out of this world."

Adrian Portland, the head of the science department says they're throwing a celebration to mark the 50th anniversary of the Apollo 11 lunar landing.

“It's arguably one of the greatest, achievements of man and why I think it's important is there's a whole generation that wasn't able to experience it,” said Portland.

The party will kick off at noon Saturday and run until 6 p.m. and will serve as a fundraiser for the science department.

And while there will be live entertainment, games and food, those who come can also catch shows at the high school's planetarium and tour the school's observatory.

“There's shows at one, three and five. We asked for a five dollar donation for those,” said Portland. “At two and four there will be free tours for anybody who wants to come in. and again we're just going to talk about the history of the Apollo mission.”

“We made it there on July 20th, 1969. I thought it was a good holiday for humanity,” said Roger Wehbe, the owner of Martian Materials Meteorite Store.

Wehbe is also an organizer.

Based on what he does for a living in Pottsville, collecting and selling meteorites, it`s obvious he's a fan of outer space.

The party will be held here at the football stadium's parking lot.

Organizers say they are aware it will be very hot during the event and they`re asking people to come prepared for the weather.

“Wear light clothes, stay hydrated. We're going to have several water stations set up, we have a misting station set up,” said Portland.

Organizers say if people want to get out of the sun, the boys and girls gymnasiums at the parking lot will be open.