BUTLER TOWNSHIP — Fire officials in Luzerne County say it was an accidental blaze which consumed a family’s home right before Christmas. Flames from... 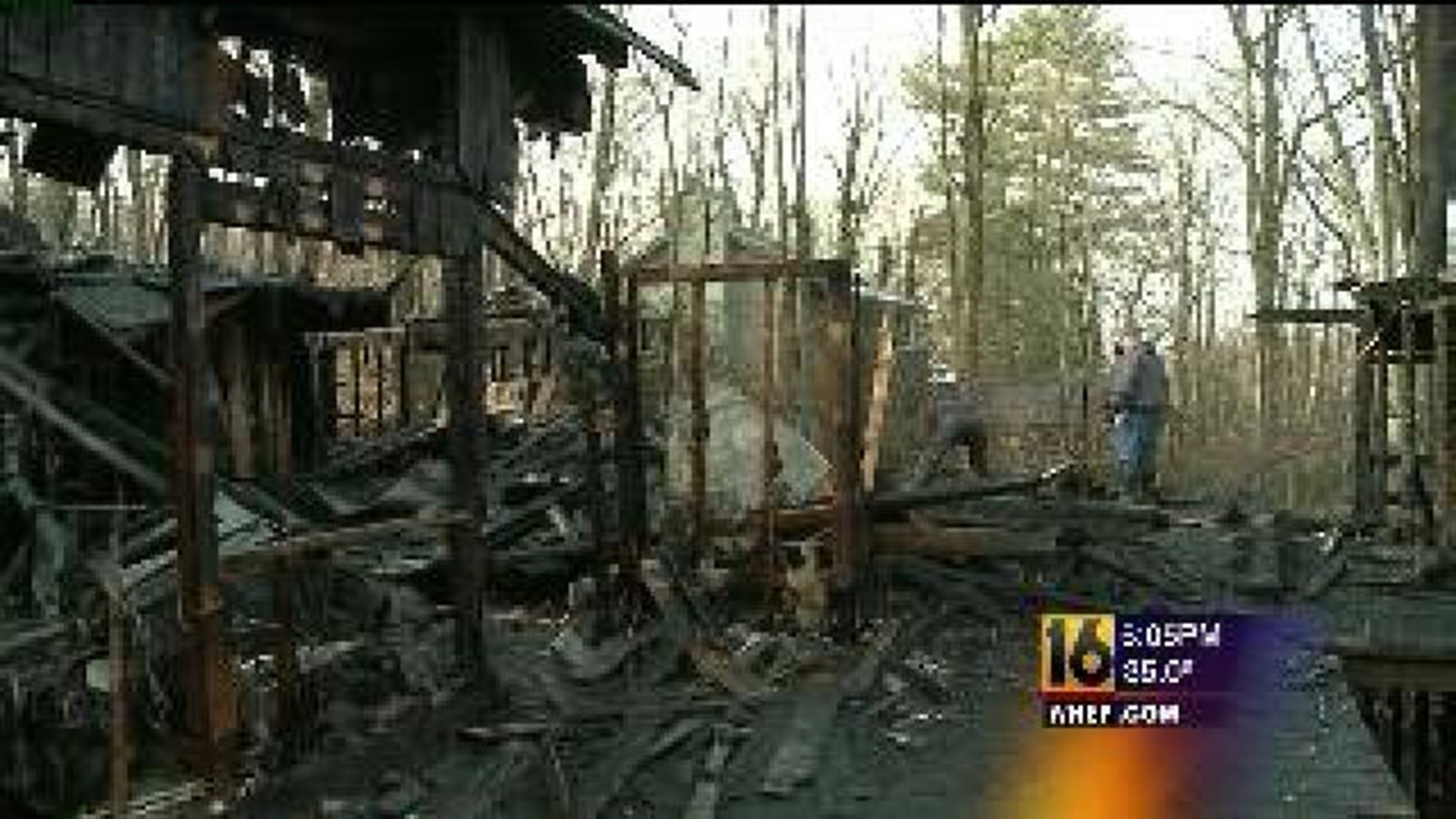 BUTLER TOWNSHIP -- Fire officials in Luzerne County say it was an accidental blaze which consumed a family's home right before Christmas. Flames from a propane gas fireplace is to blame.

Those who put out the fire are trying to help the family get back on its feet.

Firefighters in Butler Township said flames consumed a home in the gated community of Beech Mountain.

Neighbor Gaby Casas couldn't believe what she witnessed. "In the roof it slowly started collapsing inwards and it just collapsed and it was a lot of fire." Casas said.

Megan Fuentes said she was afraid. "It was a pretty big fire and we were afraid it would spread, so I had my jacket on just in case it would spread we could go somewhere safe."

The fire victims lost everything. Firefighters have started a clothing drive for the family.

"The male in the family has an extra-large shirt, size 38 size pants, size 11 shoe, the female has medium shirt, size nine pants, size seven shoe and they had a 10-year-old and when I saw her last night she was walking around what she had on with bedroom slippers," Bognar explained.

"We're trying to get gifts at least for the young girl. We have a connection with Santa Claus, he might show up at the motel here wherever they're staying," said Bognar.

Officials say the clothing and other donations can be dropped off  at the Butler Township Fire Company at any time. It's located at the intersection of Butler Drive and Route 309.