Police Step Up Security At School During Shawn Christy Search

RUSH TOWNSHIP, Pa. — It is the start of another school year at Marian Catholic High School near Tamaqua. As freshmen and their families arrived for orient... 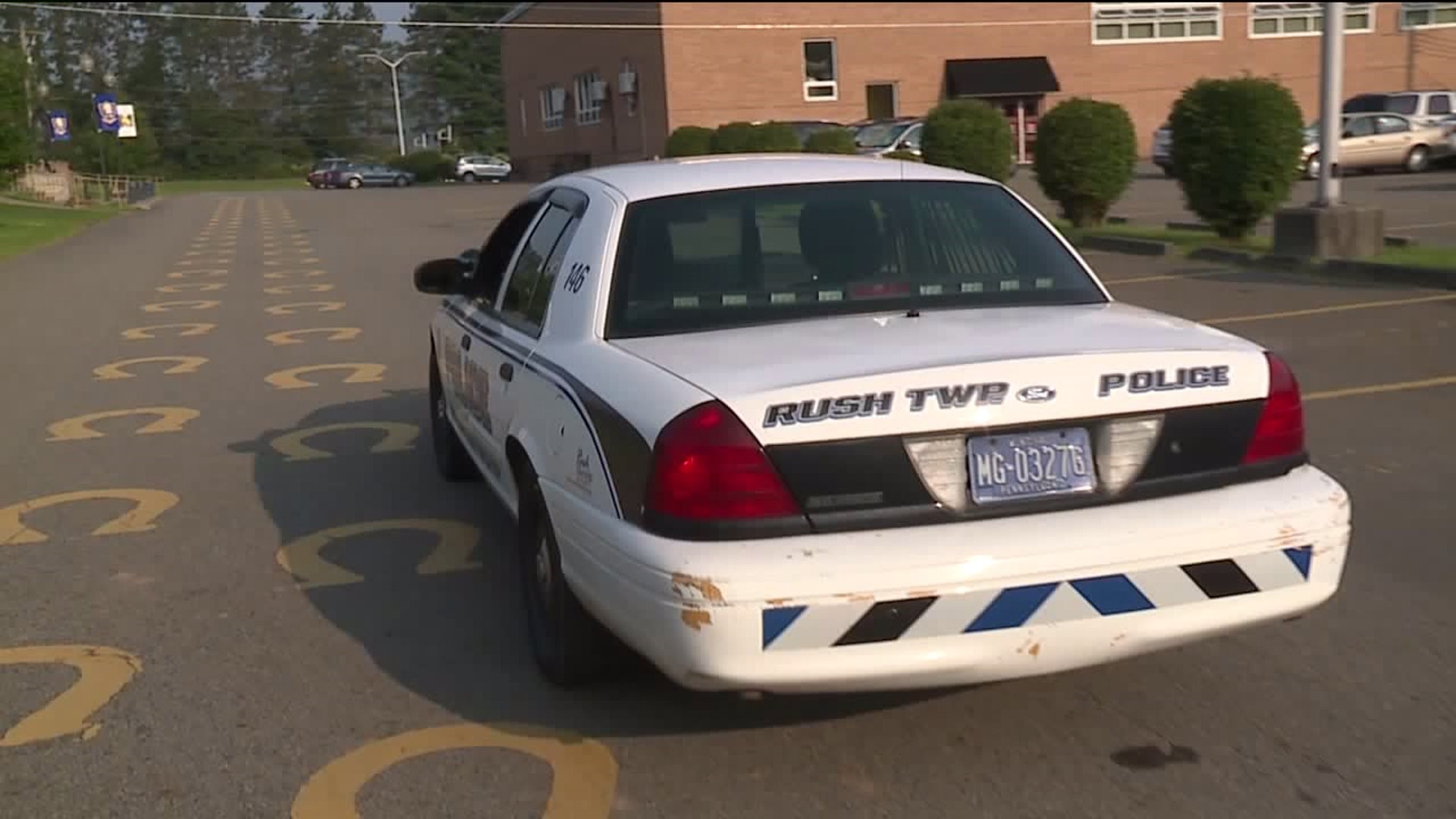 RUSH TOWNSHIP, Pa. -- It is the start of another school year at Marian Catholic High School near Tamaqua.

As freshmen and their families arrived for orientation Monday morning, they saw state and local police on the lookout.

"Providing, you know, some reassurance to the community that you know they're doing everything in their power to protect the kids and protect the community,” said John Leonard of Hazleton, who dropped his son at school.

Shawn Christy of McAdoo is wanted for threatening President Trump and other government officials. He has been on the run since June and in the past week, federal officials say he's broken into a home near Tamaqua and a business, too.

"It does make me nervous. You know, Friday night we were actually all here at a football game, the football game let out 10 o'clock, we all went right by Skipper Dippers so that was scary,” said parent Sue Jones of Hazleton.

"We've been getting a lot of phone calls and parents that are concerned about it,” said Peter Sanfilippo, dean of students at Marian Catholic High School.

Investigators say the extra patrols will continue while Christy remains at large.

"It's maybe come shifting of resources, you know? Additional putting officers, shifting their schedules around so this way we have increased coverage in certain prime locations and certain prime times,” said Police Chief Ken Zipovsky of Rush Township.

Federal investigators say Shawn Christy is on foot and armed and dangerous.