POCONO SUMMIT — A man handcuffed Saturday night got away from officers by driving away in the police car, and now two more men are behind bars for their a... 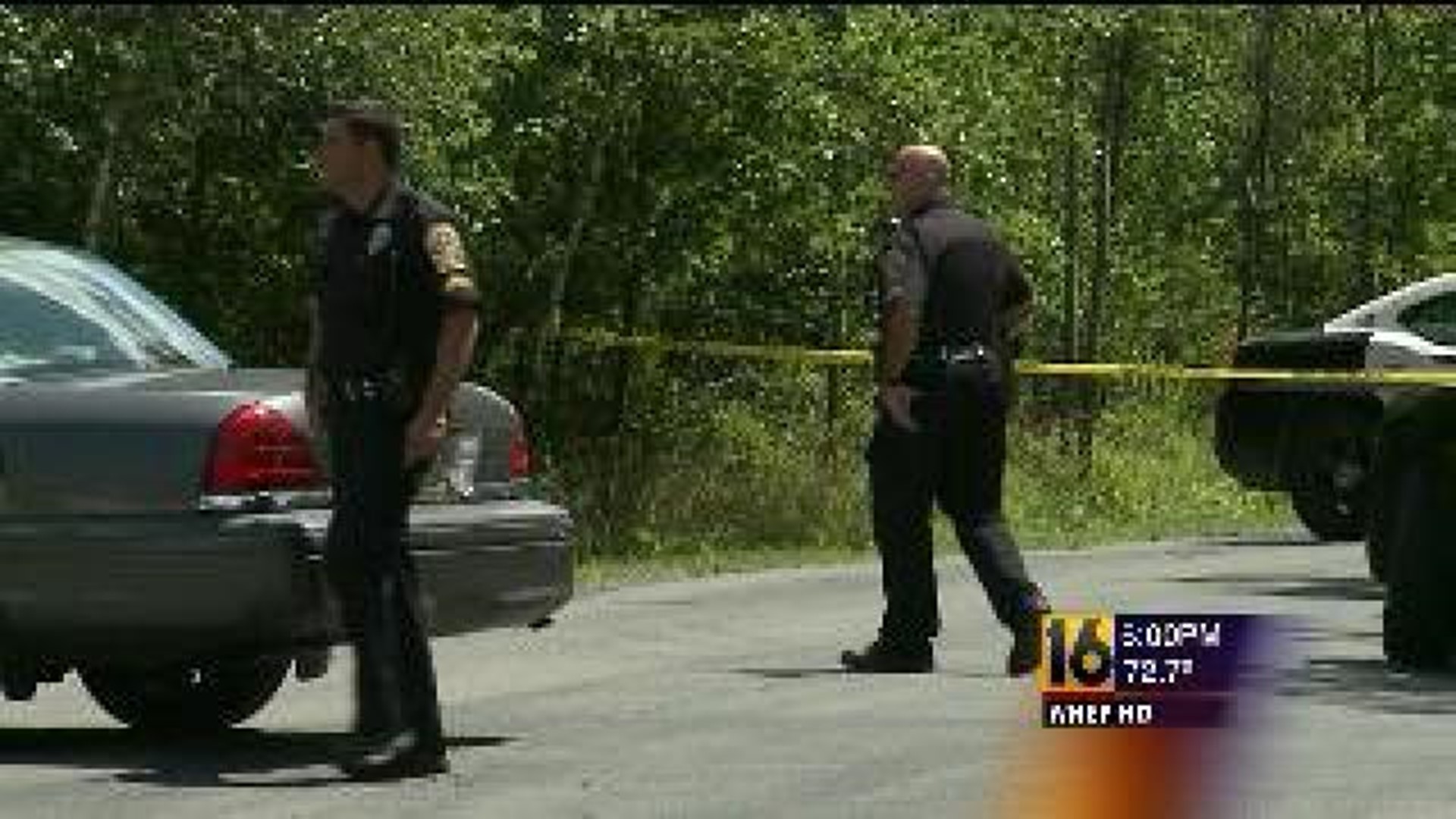 POCONO SUMMIT -- A man handcuffed Saturday night got away from officers by driving away in the police car, and now two more men are behind bars for their alleged involvement.

Neighbors living in the private community in the Poconos where the burglary suspect escaped are glad the whole ordeal is over and no one ended up hurt.

Three men from Pocono Summit are behind bars after police say one man got away by driving away in the police car. That man, who cops say also stole a police shotgun, was caught hours later and so were two of his friends.

While the community is relieved the men were caught, police are now reviewing the incident.

It happened in the private community of Stillwater Lakes where police say over the weekend Kenneth Botke of Pocono Summit was arrested, handcuffed, put in the back of a police car and then escaped.

"It's amazing what people do these days," said George Kuzi of Pocono Summit.

"It was actually hard to believe he stole the police cruiser. I was shocked, really," said Henry Haubrick of Pocono Summit.

Police said they were called to a home where Kenneth Botke's mother lives.

Police say Botke's mother told them her son was stealing things from her home.  When police got there they arrested Botke.  Police said they handcuffed Botke and put him in the back of the patrol car. But when the patrolman was interviewing the victim, that's when Botke got behind the wheel and drove off.

"We later learned he manipulated his handcuffs, crawled through a partition in the police car and took the police car," said Chief Lewis.

Police say Botke only drove two blocks away then took off on foot with a shotgun that was in the patrol car.

Police believe that later that night Botke met up with two brothers, Kyree Caldwell and Khylil Caldwell both of Pocono Summit. Kyree cut the handcuffs and Khylil took the  police shot gun

After an overnight manhunt, police caught Botke at one of his neighbor's homes.

As for the pair of brothers, they were arrested Sunday night for helping Botke escape and also taking the police shotgun.

All three are in the Monroe County prison.

Click here to find out how neighbors in Pocono Summit feel about being so close to this incident.