PALMERTON, Pa. —  Police in Carbon County have launched an investigation after a high school student with special needs was left unattended on a school va... 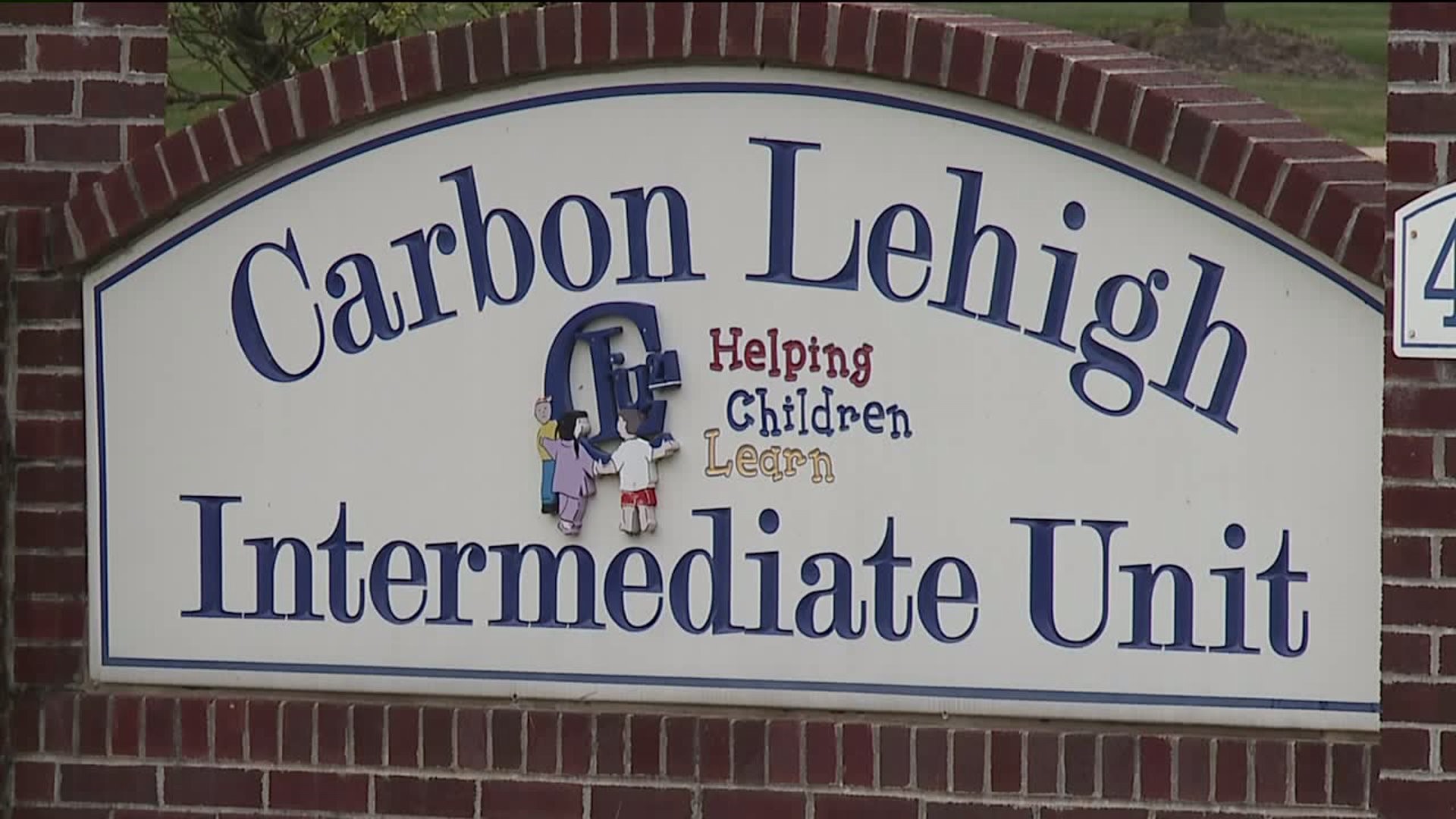 PALMERTON, Pa. --  Police in Carbon County have launched an investigation after a high school student with special needs was left unattended on a school van.

The executive director of the Carbon Lehigh Intermediate Unit 21 in Schnecksville admits that a high school student with special needs was left unattended on one of the intermediate unit's vans for “an extended period of time ” Wednesday afternoon.

At Palmerton Area High School, parents and grandparents attending a soccer game were furious to hear what happened.

“It's terrible. It's just an awful thing. It's something that needs to be taken care of,” said Bill Marks.

“Honestly, I'm a little disgusted by that. I feel for the parents of the child and the child themselves, involved in that situation,” said Jeffrey Wentz.

All Palmerton police would say was that the van was found at a house in the borough.

A person at the intermediate unit's transportation department referred us back to the executive director's statement.

Palmerton police are investigating how the student was left on the van.

Parents want to know, too.

“Absolutely, yeah, that's their job,” said Dave Chavanic. “Of course, they should be held accountable to make sure everybody's off the bus and in the proper area.”

“Somebody dropped the ball somewhere. I don't know. I think they should look into it, sure,” said Jeff Long.

“There's a responsibility factor somewhere, with the bus driver, the bus company, the school district as a whole to be accountable for the children that are in their care at that point in time. Obviously, the ball was dropped somewhere,” said Wentz.

The executive director says the student was evaluated after being found.

The initial report is that the student is doing well.