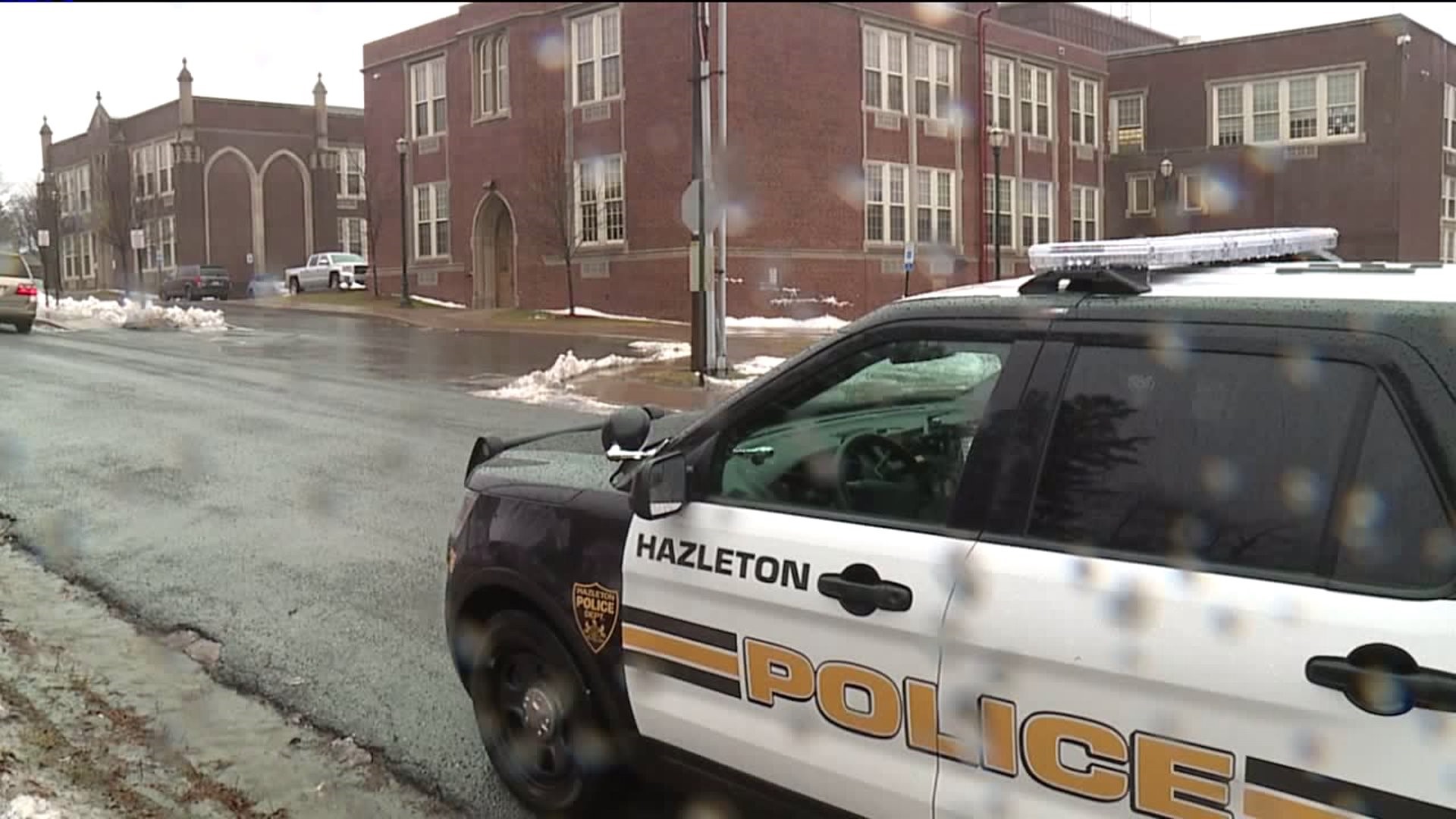 According to Hazleton police, a 14-year-old student sent a video on Snapchat that threatened gun violence there.

"I just wanted to get back in the car and leave," said Betty Tankalavage of Hazleton. She learned of the threat while dropping off her third grader.

That Snapchat was spotted by someone who used a new app called Safe 2 Say Something, a way for students and others to report threats anonymously.

Police say it worked because within moments, officials at the county 911 center got the tip and called Hazleton and school police.

They launched an investigation, going to that 14-year-old student's house in the early morning hours and taking a loaded gun.

"It was a threat of gun violence. We end up with a gun that could have been in some kid's possession that was not safely secured. And as a result of that, we have to take action and we kicked into action around 2:30 this morning," said Hazleton Police Chief Jerry Speziale.

Parents and students alike are relieved someone reported the alleged threat.

"That's nice because what if nobody knew about it?" said student Kyra Bartol of Hazleton.

The chief of police said, in addition to dealing with the latest investigation, his department has just filed for a $200,000 state grant should there ever be an active shooter situation in a city school.

The chief hopes to learn in the next few months whether the city gets that grant.

As for this case, police say the 14-year-old student is suspended from school and a criminal investigation is underway.