WILKES-BARRE — A delivery man who works at Domino’s on South Pennsylvania Avenue in Wilkes-Barre got a special delivery himself: multiple punches to his h... 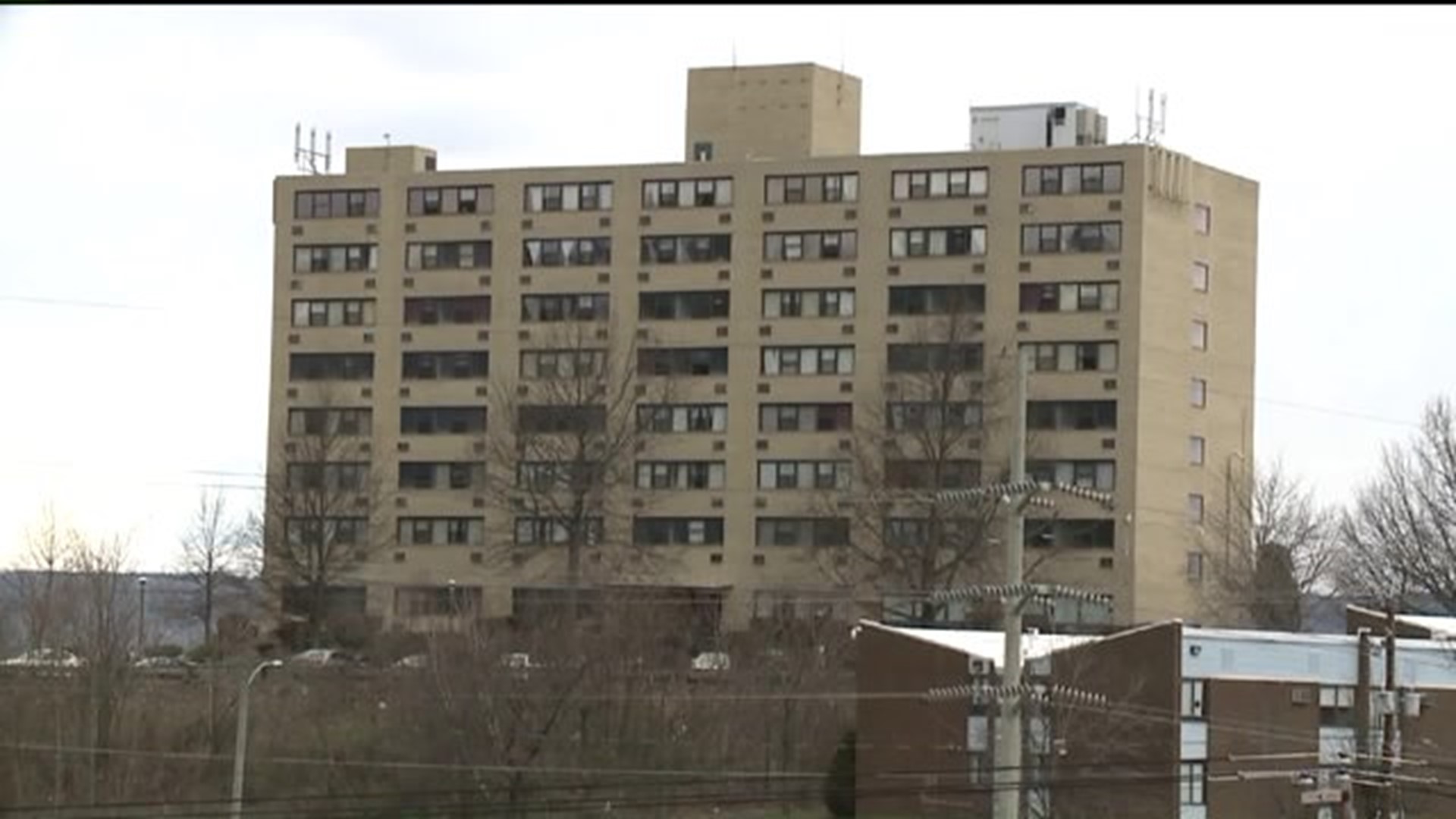 WILKES-BARRE -- A delivery man who works at Domino’s on South Pennsylvania Avenue in Wilkes-Barre got a special delivery himself: multiple punches to his head from an unhappy customer.

Police say the attack went down after the delivery guy got called to the Sherman Hills Apartment complex Thursday night to deliver a pizza. Domino's company policy does not allow drivers into the complex because of violent crime that's happened there in the past. So the Domino’s worker asked the customer, Darshawn Scott, 20, to go outside and pick it up from the worker's car. Scott refused so the delivery guy left and that's when things got violent.

Then, Scott arrived at Domino’s, jumped the counter and punched the delivery driver in the head three times.

“We won't go there. We won't meet someone outside, zero exceptions,” said Chuck Lake, who doesn't work for Domono's. He owns ThoseDeliveryGuys.com, which delivers for 10 businesses in and around Wilkes-Barre. Lake's company says there’s no price on his employees' safety and is OK with not delivering there.

“It doesn't matter how much money we make if we don't go home safe to our families every night. It's all for naught. That's how we see it. Safety of our drivers is the top priority,” he said.