MONROE TOWNSHIP — The plane is deep in the woods near Towanda, just a few miles from the Bradford County Airport. Federal officials are now investigating ... 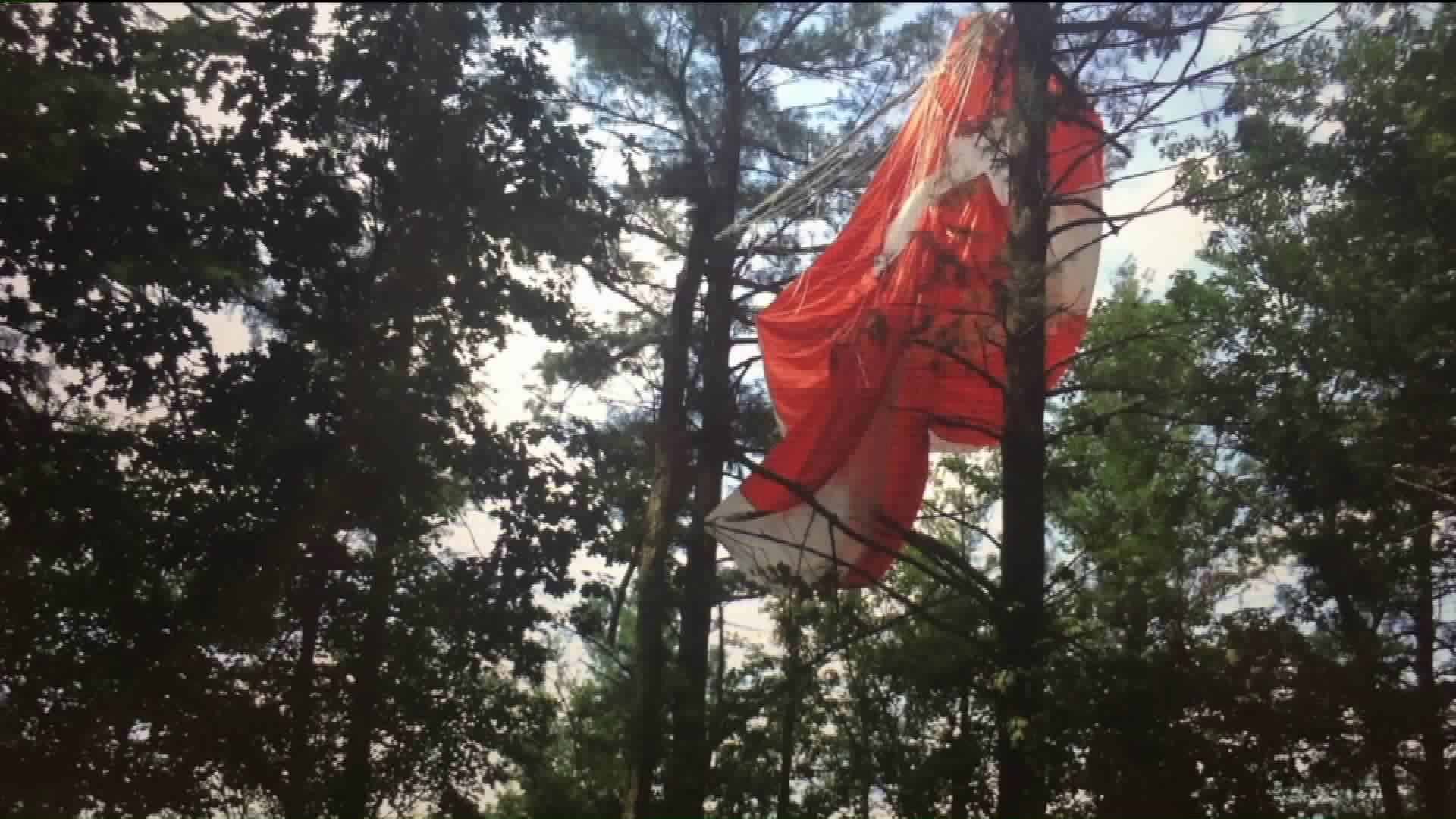 MONROE TOWNSHIP -- The plane is deep in the woods near Towanda, just a few miles from the Bradford County Airport.

Federal officials are now investigating what led to this deadly crash.

“It was a small aircraft, single engine, we do not know the exact flight pattern, everything is still under investigation in that regard,” said Thomas Carman, the Bradford County Coroner.

People who live nearby say they heard the plane’s engine stall just before the crash.

According to fire crews, the plane was burning when they arrived.

“It’s kind of hard to believe an airplane crash in Bradford County, but the airport is a stone's throw away, so,” said Roy Blanchard of Monroe Township.

Earlier this month, a man died when the plane he was piloting crashed close to an airport in Wayne County.

A few days later, a helicopter crashed at an airport in Forty Fort in Luzerne County injuring two men.

Last week, a plane with faulty landing gear made an emergency landing at the Wilkes-Barre/Scranton International Airport.

”There’s gonna be a lot of people feeling this down the road, I’m sure, it’s a small community, so,” said Monroe Hose Company Chief Howard Fowler.

The coroner said there will be an autopsy on the pilot.

Federal investigators will return to the scene of the crash.