HARRISBURG — It’s now a crime in Pennsylvania if you lie about your military service just to get certain benefits. Governor Tom Wolf signed into law... 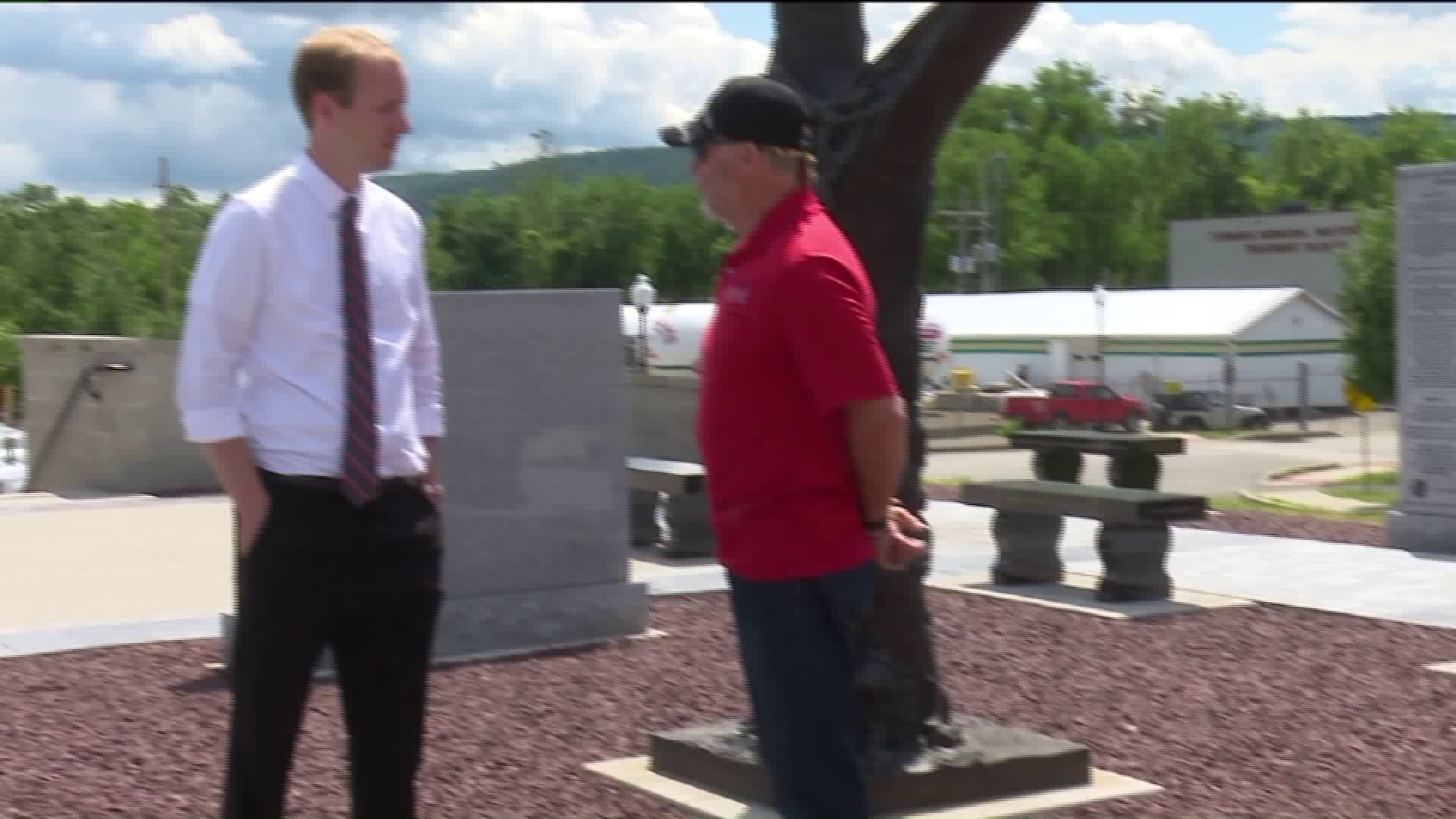 HARRISBURG -- It's now a crime in Pennsylvania if you lie about your military service just to get certain benefits.

Governor Tom Wolf signed into law the "Stolen Valor Act," which punishes those who try to receive money, benefits or other opportunities by impersonating a member of the military or someone who received a service medal.

Today, I signed Act 9 into law, which prohibits fraudulent representation of military service and protects benefits for veterans. pic.twitter.com/cO6QJV6z89

"That's really inexcusable," said Governor Wolf. "It's actually offensive to the memories of our veterans and it should be offensive to everybody in Pennsylvania."

Pennsylvania has the fourth most veterans in the country, totaling more than 900,000.

For eight years, Joe Doherty of Gillett has raised money for the Bradford County Veterans Memorial Park. Doherty admits fundraising can be tough because there are those out there who will pose as a veteran.

"To have somebody else try to steal that glory and to get something they don't deserve, it bothers me immensely," said this Marine Corps veteran.

"I think it happens a lot," said Roy Schrimp of Towanda. "It's about time they did something to help this out."

Schrimp sees the signs on the streets all the time, where alleged homeless veterans ask for food or money and who won't confirm their service status.

Those who get convicted of this misdemeanor could face fines and up to a year in jail.