FACTORYVILLE — One look around Tom and Sally Price’s home in Factoryville and it is clear that they are Penn State proud. Tom Price is a Penn State ... 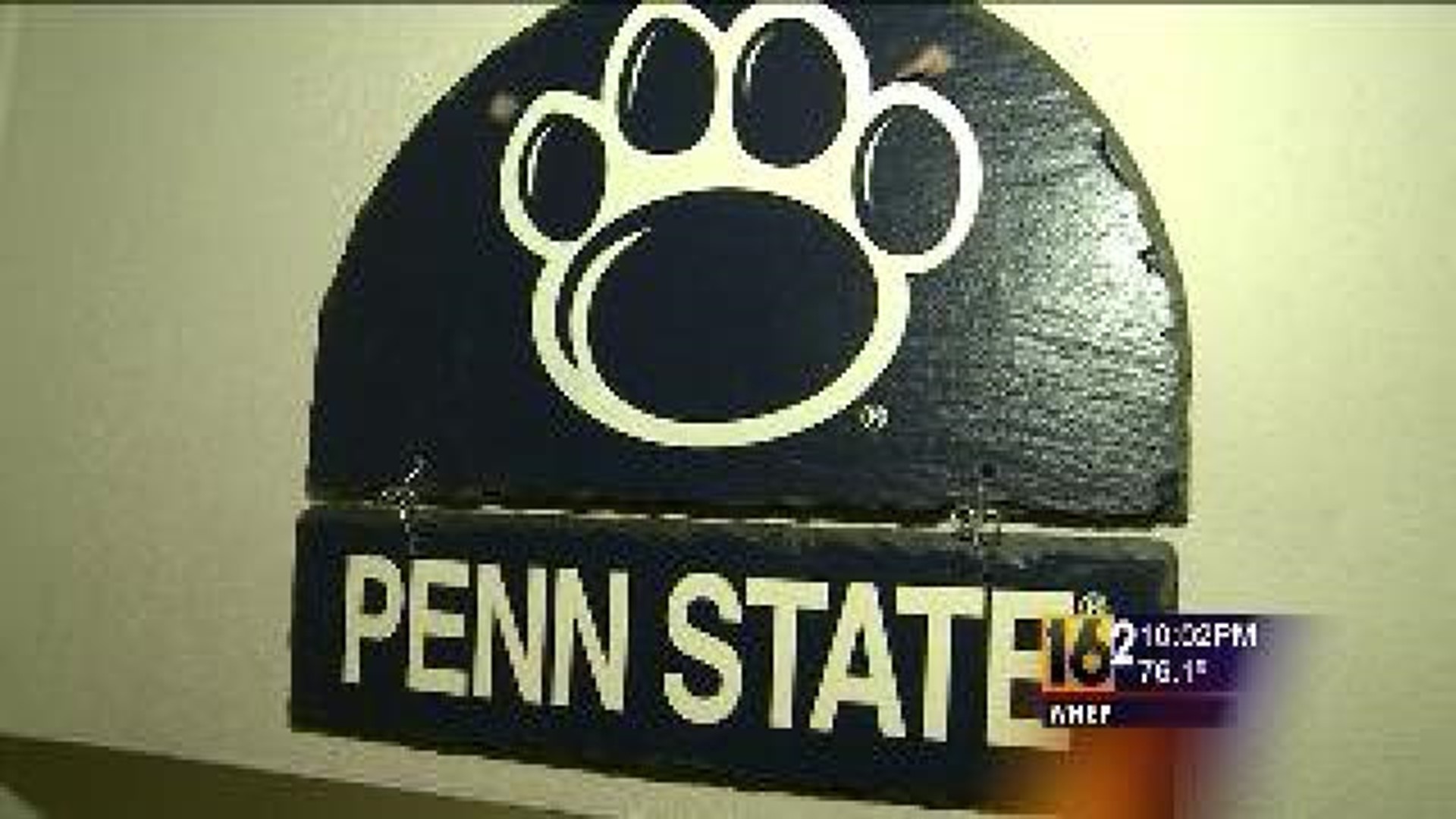 FACTORYVILLE -- One look around Tom and Sally Price's home in Factoryville and it is clear that they are Penn State proud.

Tom Price is a Penn State grad and both are die-hard football fans. They have been to almost every home game since 1986.

They watched the news Monday of the sanctions against their school with heavy hearts.

Sally Price said she feels the same. She also said what hurt most, is the fact that the NCAA took away 14 years of football victories under Joe Paterno.

"It had nothing to do with the Sandusky scandal. They played hard, they worked hard for those victories and to take them away, we will always feel that he is the NCAA victory leader," said Sally Price.

The Prices said this fall, they will be in the stands cheering on their beloved Nittany Lions and they said they can only hope others do the same.

"I think the Penn State family will come together. We're family, we stick together we have to have each other's backs now because nobody else has our backs. I think once the season gets rolling, we'll be alright. The first one is going to be tough, though," said Sally Price.

"This is a big challenge and I think there was something put on the side of the stadium today, Penn State versus the world and that's the attitude we have to take right now, we have to stick together," said Tom Price.