STROUDSBURG — Quarters for meter time in downtown Stroudsburg will soon become an option. It’s good news to people who usually park in the borough, ... 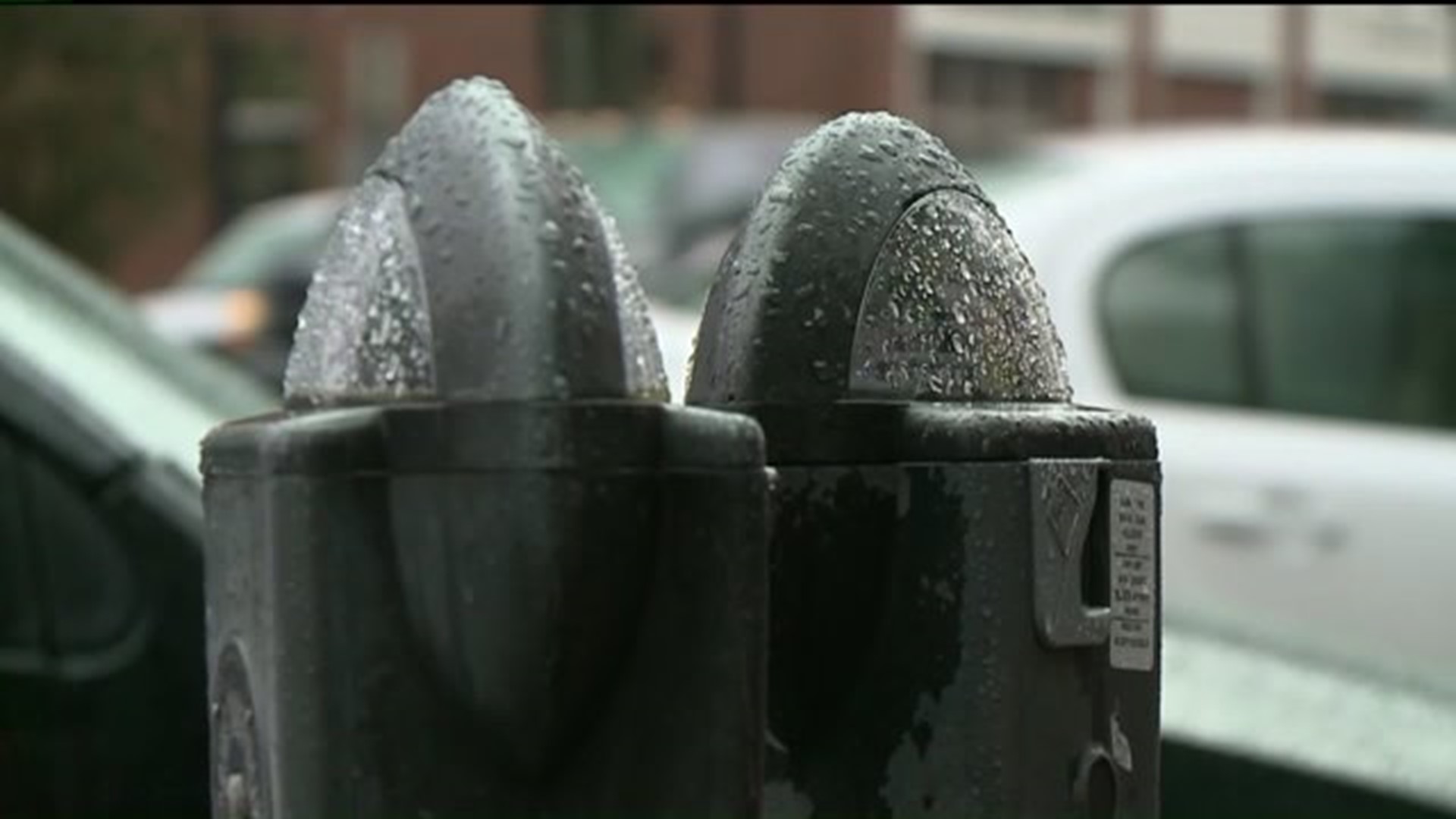 STROUDSBURG -- Quarters for meter time in downtown Stroudsburg will soon become an option.

It's good news to people who usually park in the borough, like Allen Crane from Mount Pocono.

"I think it will be very convenient to myself and others to not worry about where to get change or having to buy something to get change," said Allen Crane of Mount Pocono.

Come January, you will be able to use credit cards at some meters on Main Street. You'll also be able to refill time right from your smartphone.

Naomi Carter from Mount Pocono likes the idea of not having to disrupt her lunch break to feed the meter.

"Like right now we have the meter on over there and my husband just said we have an hour left to eat," said Carter.

"It's just convenient and I think in today's world on main streets, if you want people to stay downtown, shop, eat, and do all the great things we have to offer, you have to make it convenient for them," said Stroudsburg Mayor Tarah Probst.

A parking lot along Main Street is where you'll see the new meters installed first. People we spoke to are excited about the change and hope to see more throughout the borough.

"Someone comes in with a dollar bill, 'Can I have four quarters?' and they are constantly asking for change so I think this is good," said David Butler, Stroudsburg Foto owner.

Butler tells Newswatch 16, he thinks the meters will help his customers who stop in for longer than a quick drop off.

"We do pictures here so people sit at our machines for hours doing their pictures and then they forget about their meter and then they come in holding a $5 ticket. So then I feel bad and take care of the ticket but now this idea will fit whatever time frame they are going to be here, so I think it's great," said Butler.

Instead of $5, those who let their meter run out will have to pay $15.