HARRISBURG, Pa. — The Pennsylvania House of Representatives debated legislation that would broaden the statute of limitations for sex abuse victims. The b... 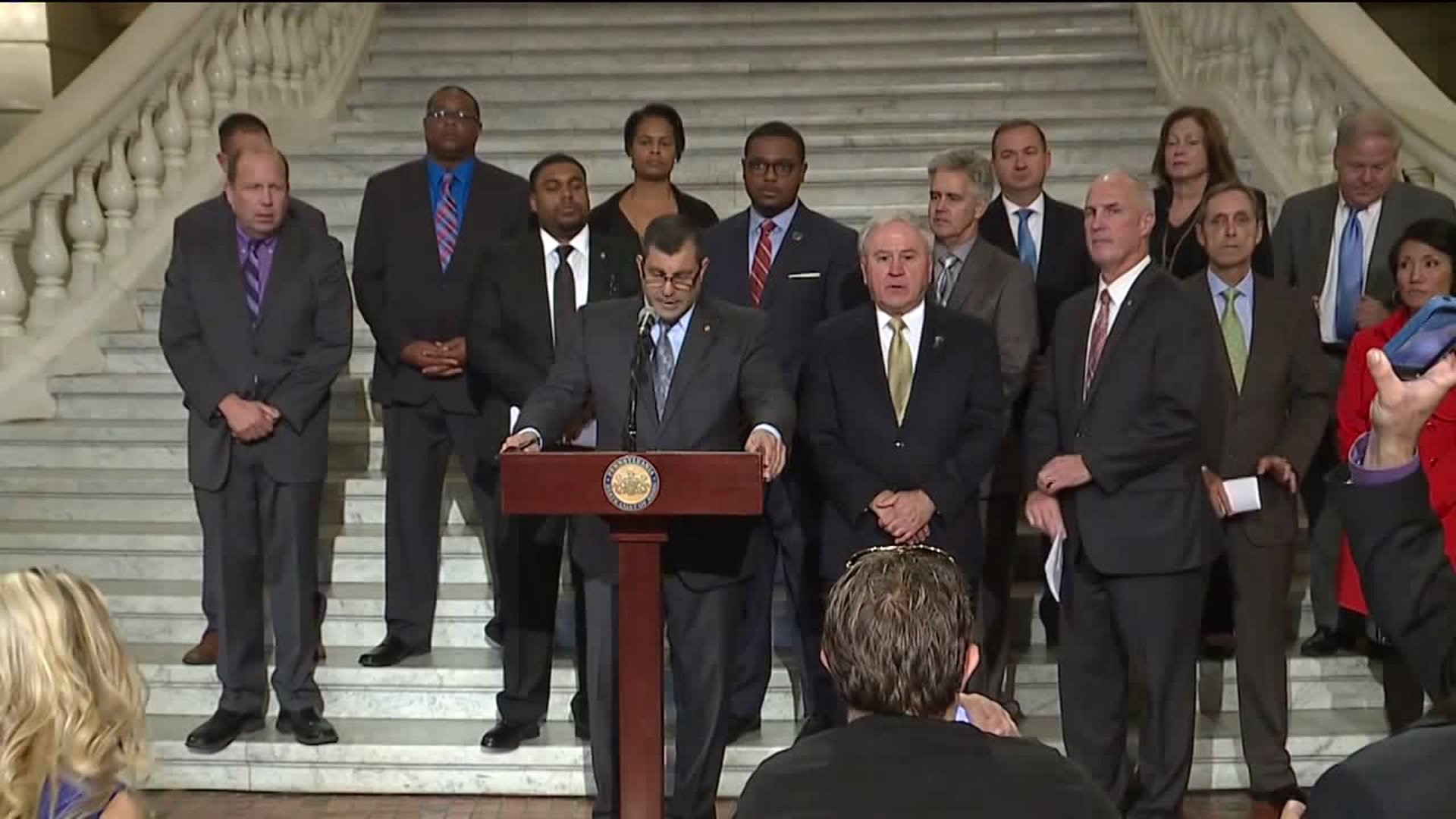 HARRISBURG, Pa. -- The Pennsylvania House of Representatives debated legislation that would broaden the statute of limitations for sex abuse victims.

The bill is the result of the attorney general's report on sexual abuse by Catholic priests.

After a vote held on Monday by the House, 171-23 voted to amend the bill to lift.

It would eliminate limitations on child abuse prosecutions, no matter how long it takes for the victim to come forward, and a predator could be criminally prosecuted regardless of how many years have passed.

The amendment to the bill would open a two-year window for older victims to sue in light of the grand jury investigation into Catholic clergy abuse.

"They don't stop abusing until they're caught like Jerry Sandusky or they die like my predator priest, Father Edward R. Graft," said Rep. Mark Rozzi, D-Berks.

The bill will not only apply to victims who have suffered childhood sexual abuse at the hands of priests but also to those who have been abused by teachers, coaches, guardians, or family members.

The measure will need a final vote in the House which is slated to happen later this week in Harrisburg.