SCRANTON — The sentence for an inmate who killed a corrections officer in Wayne County – life in prison not death — is still not sitting well with p... 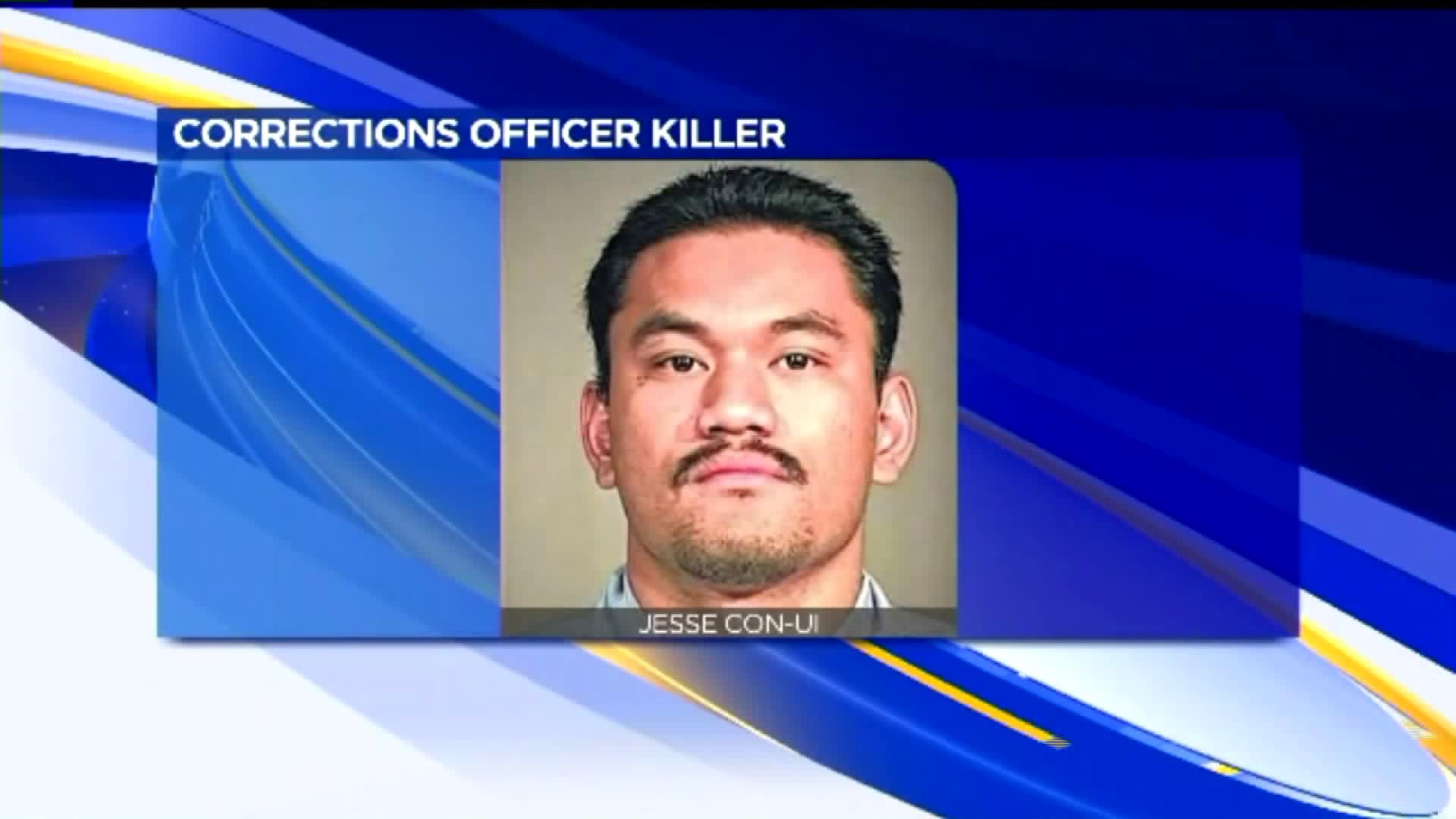 SCRANTON -- The sentence for an inmate who killed a corrections officer in Wayne County – life in prison not death -- is still not sitting well with people.

One of 12 jurors would not impose the death penalty, meaning the inmate technically won't be punished.

Jessie Con-ui was already supposed to be serving a life sentence when the jury failed to unanimously agree Monday in federal court on the death penalty.

Many are wondering how it's even fair to the victim Eric Williams and his family.

After a life sentence was given to inmate Jessie Con-ui in federal court in Scranton, it was not hard to find people second guessing the outcome.

"I don't think it was fair for the victim's family. He should have gotten the death penalty," said Phillip Flanagan.

"The justice system definitely works in favor of the defendant too often," said Madeline Rose.

"They turn around and give him another life sentence for this one. What's he paying for? He's not suffering at all for it," said William Cupp.

Even Talkback 16's line was flooded with calls.

"He savagely killed him; 200 times he stabbed him. How can the jury come back with that?"

Eric Williams' family and fellow corrections officers were bewildered and upset after the verdict Monday.

"They did absolutely nothing. So I'm not happy. It's not right," said Eric Williams' father Don said on Monday.

Prosecutors and defense attorneys went through the jury selection process weeks before the trial started in June. All the potential jurors were asked if they could consider the death penalty, and if they said no, they likely would not have been picked.

But according to one of the 12 on the jury, it was one juror on the jury who couldn't bring herself to sentence Con-ui to death.

"She would have to say, 'I couldn't impose the death penalty under any circumstances' to be a strike for cause," defense attorney Bill Ruzzo explained.

Ruzzo has defended numerous people facing the death penalty including cop killer Eric Frein who ended up on death row.

Even after stabbing Williams 200 times, killing him at the federal prison near Waymart in 2013, Jessie Con-ui goes back as if nothing happened.

The U.S Attorney's office which prosecuted the case would not comment when asked how a juror who reportedly could not impose death because she has a son in prison was able to get through jury selection.