The Old Forge sex abuse scandal took another turn Wednesday night with the arrest of the borough’s police chief. He is now the third public servant from O... 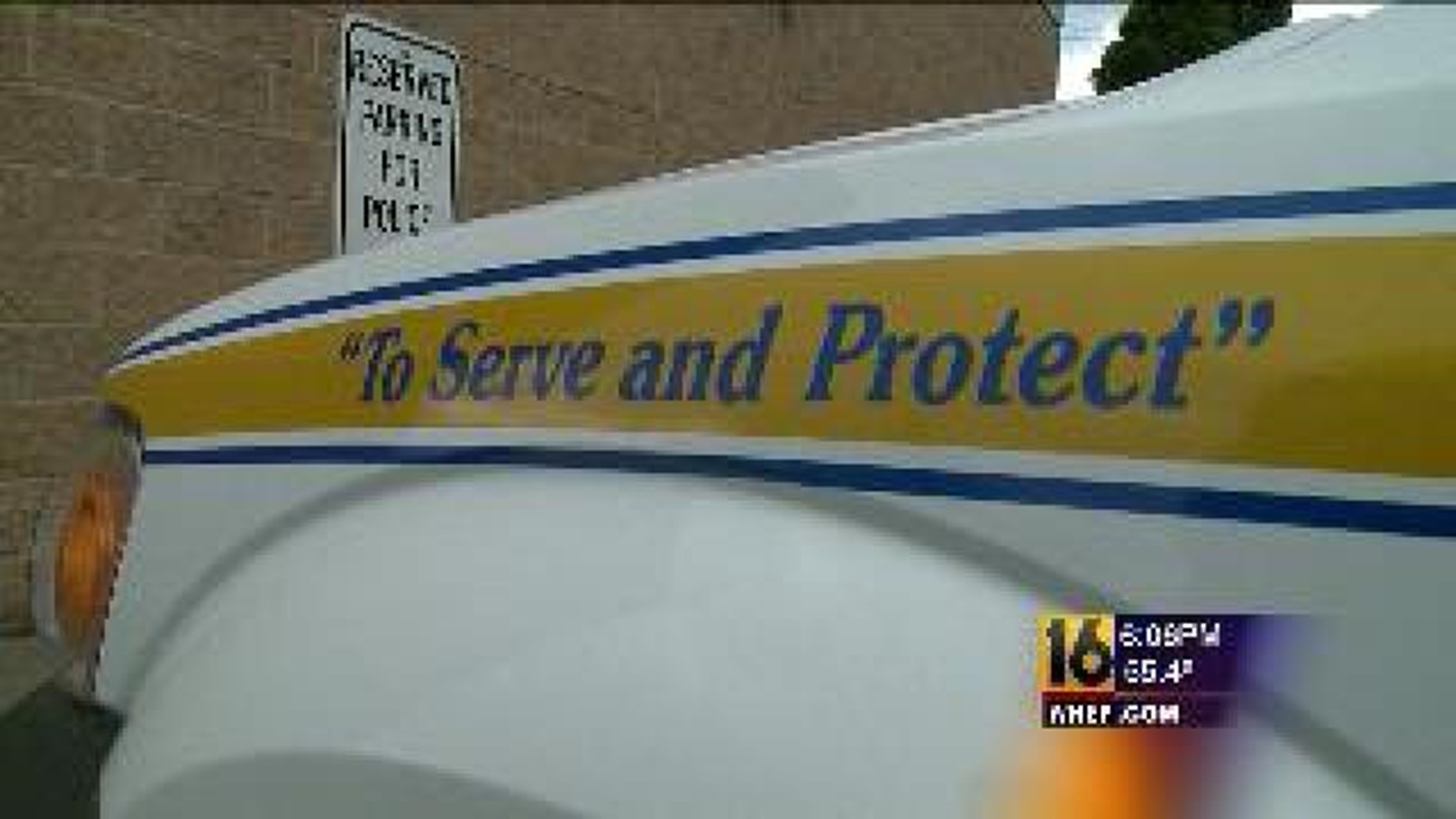 The Old Forge sex abuse scandal took another turn Wednesday night with the arrest of the borough's police chief.

He is now the third public servant from Old Forge charged with the sexual abuse of a teenage girl, and authorities now say their investigation is still not over.

A lot of speculation came to an end Wednesday night when state police arrested Old Forge Police Chief Larry Semenza after almost a week of being under investigation. Semenza is the third public servant to be charged with the alleged sexual abuse of a teenage girl

Officials with the Lackawanna County district attorney's office, who have been heading up the investigation with state police, said they are still unsure if there will be more arrests wrapped up in the scandal, but there could be more victims and possibly more charges for Chief Semenza who is accused of sexual contact with a teenage girl between 2004 and 2007.

Both Semenza and Krenitsky have been suspended without pay from the Old Forge Police Department. Officer Kim Buggey has been put in charge for the meantime as the rest of the department begins to recover.

"We had to fill the chief's shift, so I moved to day side, and we had to fill the captain's shift and my night-time shift, but we're still functioning, we're here still to help. This is hard on all of us but we have a community to protect and we will protect them," said Officer Buggey.

Chief Semenza, police Captain Krenitsky and Walter Chiavacci have all been released from prison on bail.

Investigators are still asking anyone with information to call the Lackawanna County district attorney's office or state police.