OLD FORGE, Pa. — A borough mayor in Lackawanna County is speaking out one day after offensive comments found on his Facebook page were exposed. Old Forge ... 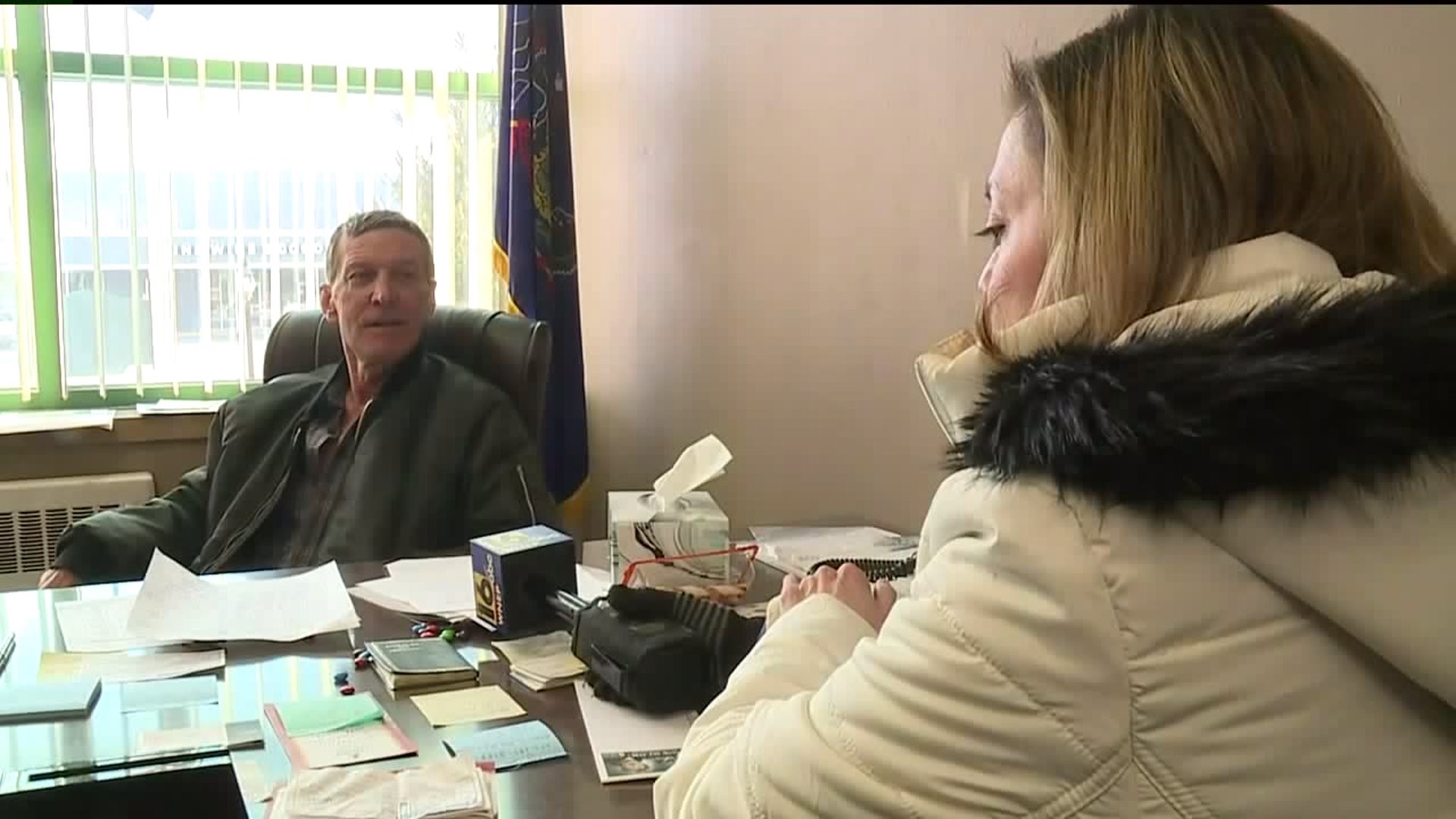 OLD FORGE, Pa. -- A borough mayor in Lackawanna County is speaking out one day after offensive comments found on his Facebook page were exposed.

Old Forge Mayor Robert Legg posted that some high-profile Democrats should be shot for their pro-choice stance on abortion.

“I didn't do this big thing that was on there. I did not do that," Legg tells Newswatch 16.

From his office in the Old Forge borough building, Mayor Robert Legg is telling his side of what happened.

A message was posted on January 23 which said New York Governor Andrew Cuomo, Speaker of the House Nancy Pelosi, and New York Senator Chuck Schumer were treasonous and should be shot.

Legg, a Democrat himself, says he was angered by their legislation over late-term abortions.

He admits to making the post, even the part where he asks for five minutes in a room with them, but says that was only to have a discussion with them.

But, Legg says he did not make any reference that they should be shot, saying he believes he was hacked.

“I posted something to the extent that they should be ashamed of themselves or something, but I threatened no one,” said Legg.

The mayor says he is removing himself from social media but that he is perfectly fit to hold his office.

“I'm not resigning my office. I'm a good mayor. I care about my community.”

Mayor Legg's term as mayor of Old Forge runs through 2022.