The gas and oil industry in the Northern Tier has caused a boom with both workers and landowners benefiting from the exploration.   That boom has more high... 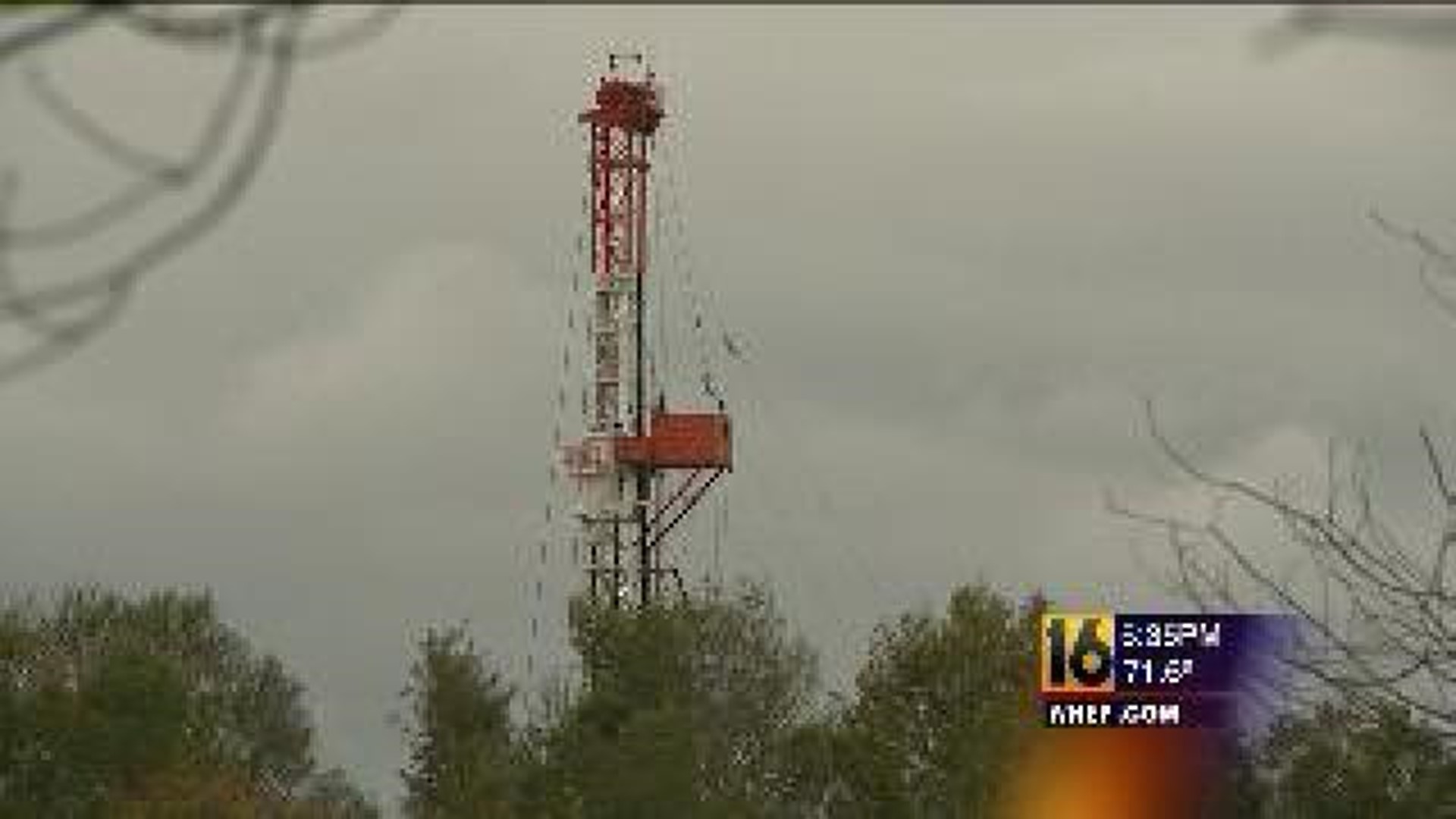 The gas and oil industry in the Northern Tier has caused a boom with both workers and landowners benefiting from the exploration.

That boom has more high school grads skipping college and going right into hands on careers.

"If you know how to fix it, you'll always have a job."

That's what it says on a banner hanging in the hallways of Tunkhannock Area High School in Wyoming County.

The banner is a reminder for kids wanting to work in hands-on-fields, that with special training, they'll be workforce ready.

"We're certainly making students aware of the opportunities that the industry might bring to our area and continue to bring," says Greg Ellsworth, Tunkhannock High School Principal.

Students in Mr. Schambaker's class are learning everything from welding an engine, to wiring an electrical system, to checking out drilling equipment.

It's all part of the industrial course at the high school. It`s one of seven programs that will get students ready to go right into the workforce, including the gas drilling industry.

"I want to go to a drilling company because my dad's in drilling, he's a consultant, so I want to do what he does," says James Davis of Tunkhannock.

But it's not just the gas industry boom that students want to jump into. It's other fields like engineering, that don't always require four-year schools.

"It's cheaper because you only have to go for two years, and get an associate degree and I'll have hands on training and I'll be working to pay most of that debt off," says Nathaniel Campbell of Beaumont.

The principal says out of the 220 seniors at Tunkhannock Area High School about 10 percent of them have chosen hands on careers.

"These students that are coming out of high school now that are career ready will be that much further ahead of the game than kids who will be going to college for four years and graduate with 100, 200 thousand dollars of debt. "