WAYNE TOWNSHIP — A man from Schuylkill County remains in the hospital days after he was shot outside his home. No one has been charged, and neighbors said... 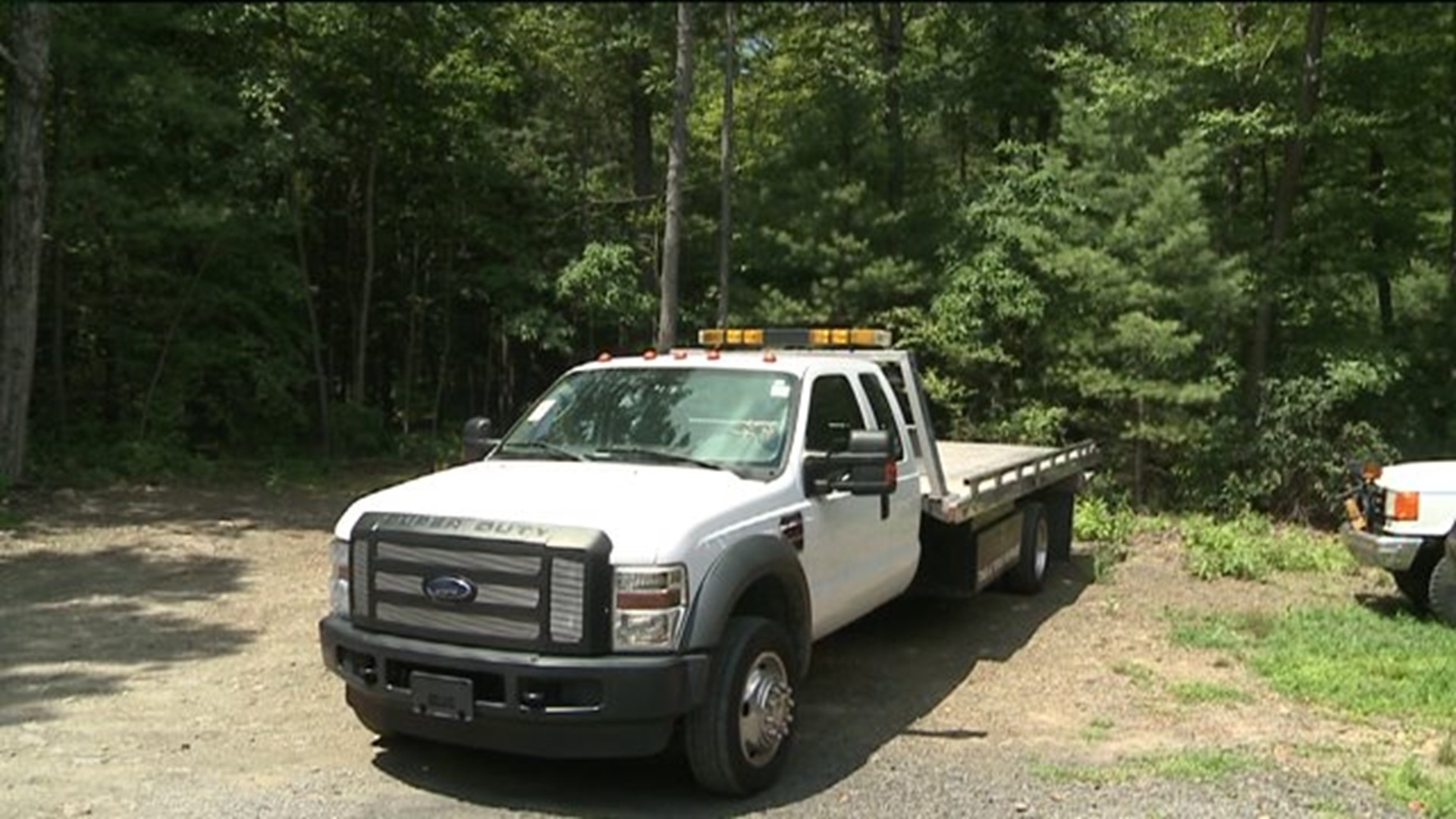 WAYNE TOWNSHIP -- A man from Schuylkill County remains in the hospital days after he was shot outside his home. No one has been charged, and neighbors said they have no idea who would want to kill him or why.

It's been two days since troopers said someone tried to kill Richard Behney at his home near Pine Grove, but all the evidence is still there: blood splattered on the house and truck where Behney was shot Monday morning.

"The cops were there and they did an investigation. They ran around the woods until they found empty shell casings, so they knew where the shots came from," said neighbor Jed Warner.

Behney was hit on his hand and lower back as he was getting into his car. Next door neighbor Jed Warner said he's in the hospital recovering from surgery, but is expected to be okay.

Warner said state police found bullet shell casings just about 20 yards into the woods. It's an odd place since he said few people are in the woods this time of year.

"It's all posted here. You have to have permission to get on it. Plus there's no hunting season right now. Somebody would have to know the area," said Warner.

Warner said neither he nor Behney has any enemies that they know of, but he does feel like Behney may have been targeted.

"We have no clue what's going on. He doesn't even know why somebody would shoot at him," said Warner.

So far no one has been charged with what state troopers call an attempted homicide.