The building cost $1.77 million and features meet-and-greet rooms, a new surgery space for the vets, and examination rooms. 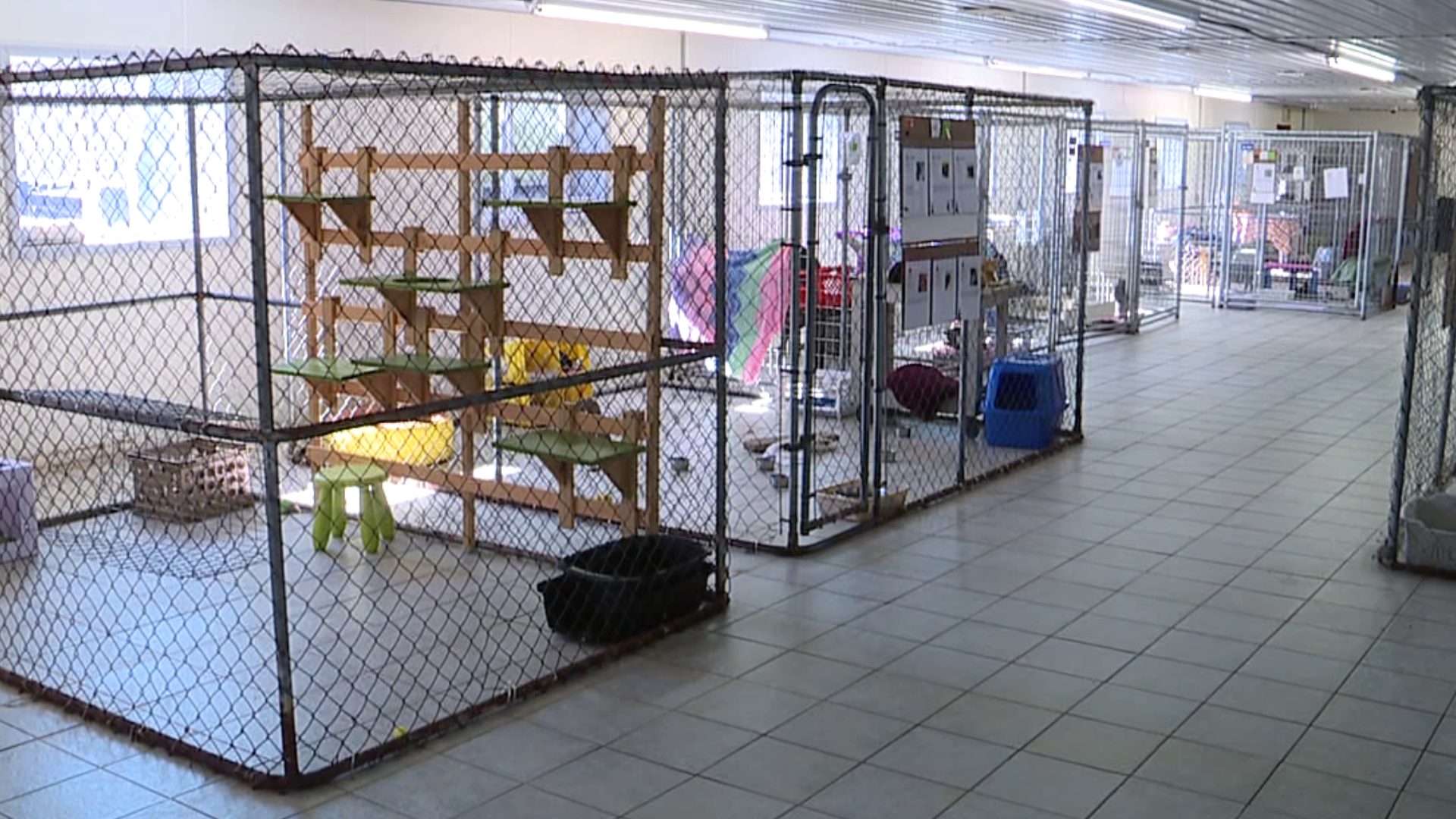 EAST SMITHFIELD, Pa. — After 10 years of dreaming about a new clinic and kennel, the staff at Animal Care Sanctuary near Sayre finally got their wish.

The new facility made its official debut with a ceremony and ribbon cutting.

"It feels absolutely amazing. I can see how much happier the staff is, how much happier the dogs are, from moving from a small clinic to such a large clinic and such a rundown kennel to what we have now. It's amazing," said Rebecca Morgan, the center's animal services director.

ACS's new clinic and kennel opened about a month ago with surgeries and adoptions resuming this week.

The facility was completed nearly five months behind schedule because of the pandemic.

Staff members say that although there were delays, that didn't stop people from adopting.

"COVID was crazy. People wanted to be able to have animals to either foster or adopt, and so we had a lot of people coming from all different areas," said Joan Smith-Reese, the former executive director.

About 200 animals are up for adoption at ACS. Over the past year, they've adopted out about 1,000 animals. Board members say It wouldn't be possible without the amazing staff.

"If we symbolize compassion and we can help people understand the bond and what these animals have to offer and how they can enrich your life, I think we've done our job," said Ellen Feldman, president of the ACS board.

The facility features meet-and-greet rooms, a new surgery space for the vets, and examination rooms.

For the dogs, bigger canine cages with a concrete wall in between will allow each pup to have its own area with less noise.

While the facility has changed, ACS's message hasn't.

"It's to make sure we get to save as many lives as possible, and I think that having 1,000 adoptions, that's 1,000 animals that we got to save," said Morgan.