WYALUSING TOWNSHIP, Pa. — Construction of an $800 million natural gas plant is now underway near Wyalusing. People are expecting the new facility will bri... 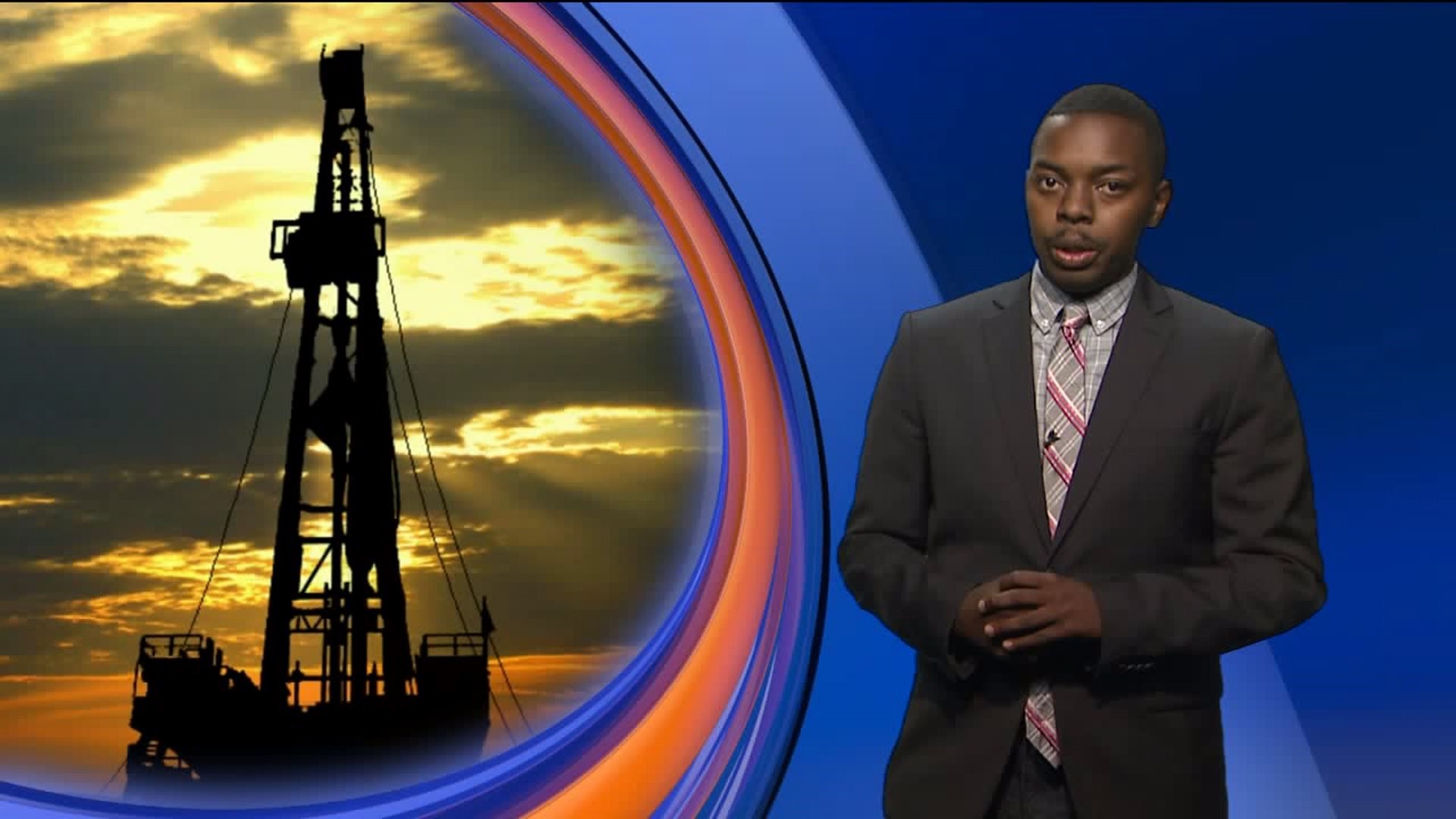 WYALUSING TOWNSHIP, Pa. -- Construction of an $800 million natural gas plant is now underway near Wyalusing. People are expecting the new facility will bring jobs and business to Bradford County.

Heavy machinery smoothed over the land at the future natural gas plant right along busy Route 6 near Wyalusing.

Mason Minnier is looking forward to the finished product.

"A lot of the kids end up working for larger plants, so I think it will be bringing a lot of jobs to the area," said Minnier.

New Fortress Energy plans to build a 40-acre plant converting natural gas from nearby wells to liquid form and ship it by truck.

The company plans to employ more than 500 workers during construction, and 50 full-time employees once the plant becomes operational.

Officials believe the construction of the facility itself will start next spring.

Those who spoke with Newswatch 16 hope that the new liquified natural gas (LNG) plant brings more business to this part of Route 6.

"Our local gas stations have been increasing in traffic, and being in a small business ourselves, just the potential of people being here with the larger plants being here brings a lot of people to the area," Minnier said.

The company says there would be as many as 15 trucks coming and going per hour taking liquid natural gas all over the world.

Officials with New Fortress Energy say this new facility will create hundreds of jobs for people in the Wyalusing area.

Many nearby hope the natural gas plant has a lasting effect on the surrounding businesses.