SAYLORSBURG– Images of violent protests in Turkey brought demonstrators to a quiet corner of Monroe County on Saturday. The group was hoping to get public... 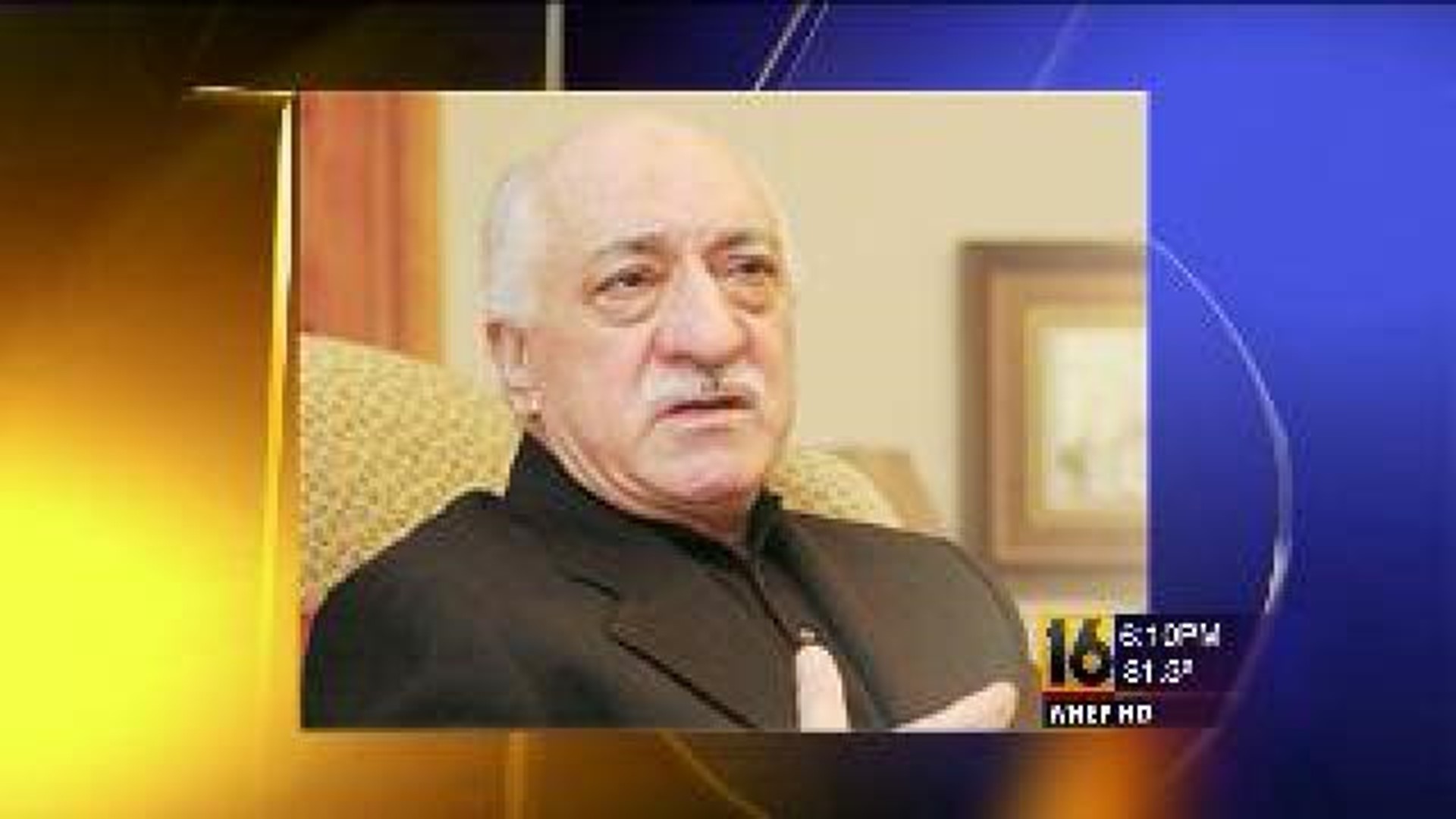 SAYLORSBURG-- Images of violent protests in Turkey brought demonstrators to a quiet corner of Monroe County on Saturday. The group was hoping to get public attention and send a message to a man who lives nearby on Mt. Eaton Road.

That man is Fethullah Gulen. Gulen is an Islamic spiritual leader with disciples who have founded an international network of charter schools that emphasize math and science. But while Gulen has cultivated a friendly relationship with a number of religious leaders in the area, protesters say his benevolent public image hides something more sinister. Many believe Gulen has infiltrated Turkish government turning it more Islamic and is connected to the violent response to protests in Istanbul.

Beste Windes traveled to the protest from Michigan she says, "We strongly believe that the Gulen movement has been a control behind all this."

But a spokesperson for Gulen paints a very different picture. Alp Aslandogan proudly showed us the Golden Generation Worship and Retreat Center, which sits behind gates off of Mt. Eaton Road. He says after coming to the U.S. for medical treatment, Gulen settled in Monroe County since it was close to America's largest Turkish communities in New York, New Jersey, Philadelphia.

Aslandogan is president of the Alliance for Shared Values. "We have been here for 20 years now. We have been part of the Pocono community. As you can see, it is a tranquil place."

He says the protesters have an incorrect impression of Gulen's position on the Turkish protests. He says, "Actually, Mr. Gulen criticized the government's reaction to the protest in Istanbul, so I think the protesters really don't get that point."

Prostesters grew frustrated when Pennsylvania State Police would not allow them to walk along Mt. Eaton Road, which has no shoulders. They ended up staging at the parking lot of a local farm stand, and debating how to proceed. Several said they were surprised that there was not a public space to demonstrate in.