Music on the Ballot

WYALUSING — Residents in the Wyalusing Area said they take pride in the school district’s music program, but after the last school year, one teacher... 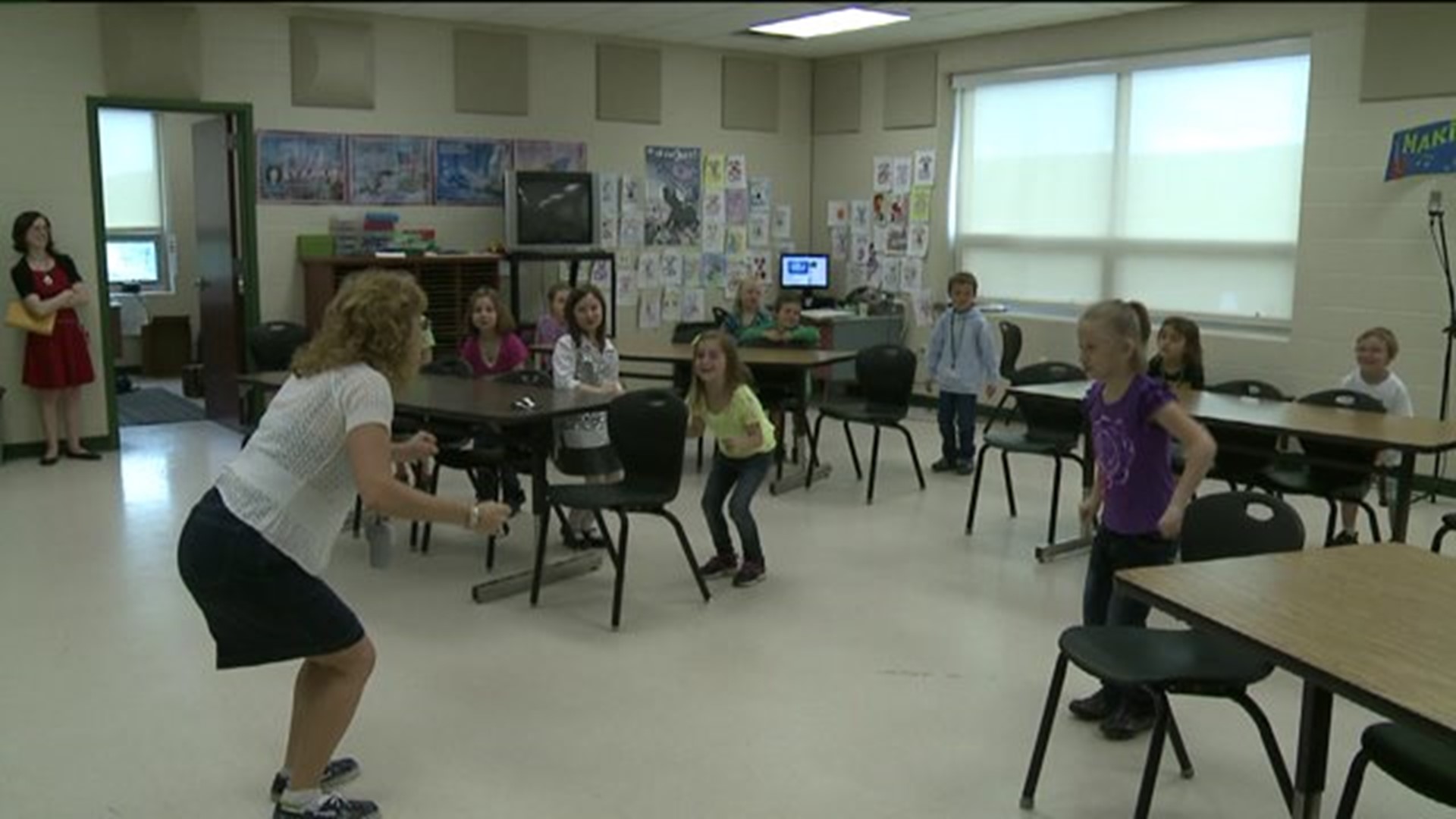 WYALUSING -- Residents in the Wyalusing Area said they take pride in the school district's music program, but after the last school year, one teacher was laid off and another retired.

The district said it will add another staff member to the music program if voters agree to an increase in property taxes.

The Wyalusing Area superintendent, Chester Mummau, said the schools have fallen victim to the great recession.

"The past two years the district has furloughed or eliminated 17 positions throughout the district," said Mummau.

But a referendum may change that.

On Election Day, residents will decide whether they'll approve an increase to their property taxes in order to hire another music teacher to the school district.

The average tax increase would be $46 a year.

"That depends on the value of their property. The $46 was on a property that was assessed on a property worth $75,000," said Mummau.

If residents vote yes on that referendum come election day, the 4th music teacher would work at the Wyalusing Area Elementary School.

"Obviously more teachers would be better. The three teachers we do have, they're exhausted, I can tell you that, but they do a very nice job and I don't think the students have suffered at all," said Mummau

Some voters said they're unsure how they'll vote on the referendum.

"We need to keep the teachers, but it needs to be worded different on the ballot," said Donna Reese from Wyalusing.

"I think it's time they start budgeting better, hiring the right people, lower the wages of incoming administrators and then maybe we'll have enough money to keep the teachers," said Charles Sanders from Wyalusing.

The Wyalusing Area School Superintendent said the referendum is different from the school budget vote.

Mummau also said that no matter what, there will be at least three music teachers for the next school year.