Murder Investigation in Florida; Victim and Suspect from Bradford County

WEST PALM BEACH, Fla. — A murder investigation in Florida has ties to our area. A young woman who grew up in Bradford County was found dead Saturday in a ... 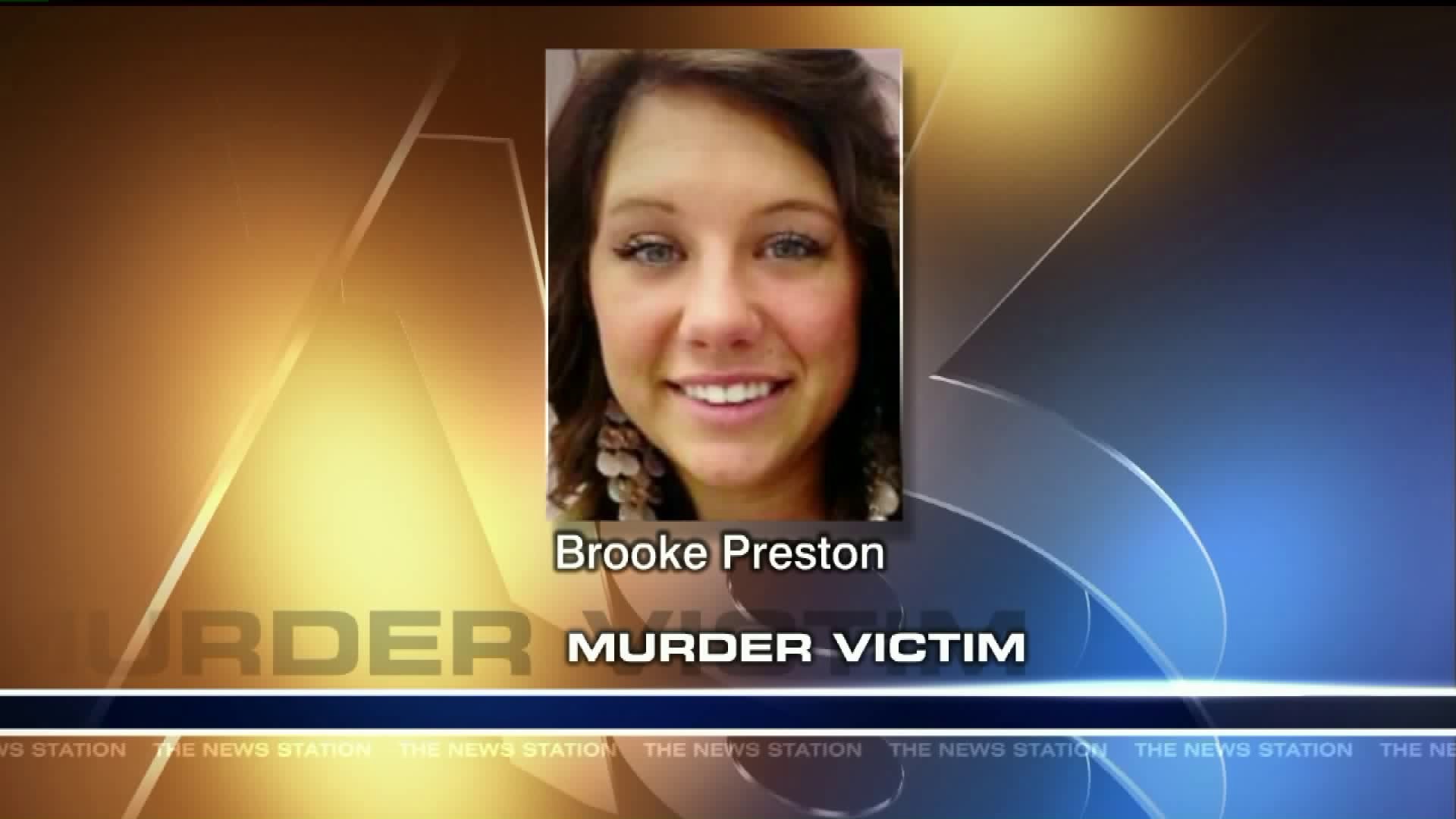 WEST PALM BEACH, Fla. -- A murder investigation in Florida has ties to our area.

A young woman who grew up in Bradford County was found dead Saturday in a home in West Palm Beach, according to the Palm Beach County Sheriff's Office.

Detectives said Randy Allen Herman Jr., 24, called 911 Saturday morning and said, "Someone's been murdered." When questioned further, he told the dispatcher, "Just send the police. It was me. I'm sorry."

Investigators said responding deputies were flagged down by Herman. They said he had blood on his arms, legs, and clothing.

When deputies went into the home on Sarazen Drive, they said they saw blood droplets leading into the home and found the body of Brooke Preston, 21, under a blanket.

Herman was taken to the Palm Beach County Sheriff's Office to be questioned, according to investigators. During questioning, detectives said he told them only he and Preston were in the home, so he "must have done it."

Back in 2015, Herman's father, Randy Herman Sr, was accused of killing his girlfriend in Hanover Township in Luzerne County. Weeks later, he was found in Alabama having taken his own life.

Herman is charged with first degree murder. He was in court Sunday and is locked up in the Palm Beach County jail.

Detectives have not said what may have led to Preston's death.