HERRICK TOWNSHIP — Two parents in Bradford County face charges of involuntary manslaughter and endangering the welfare of a child. Ebed Delozier and his w... 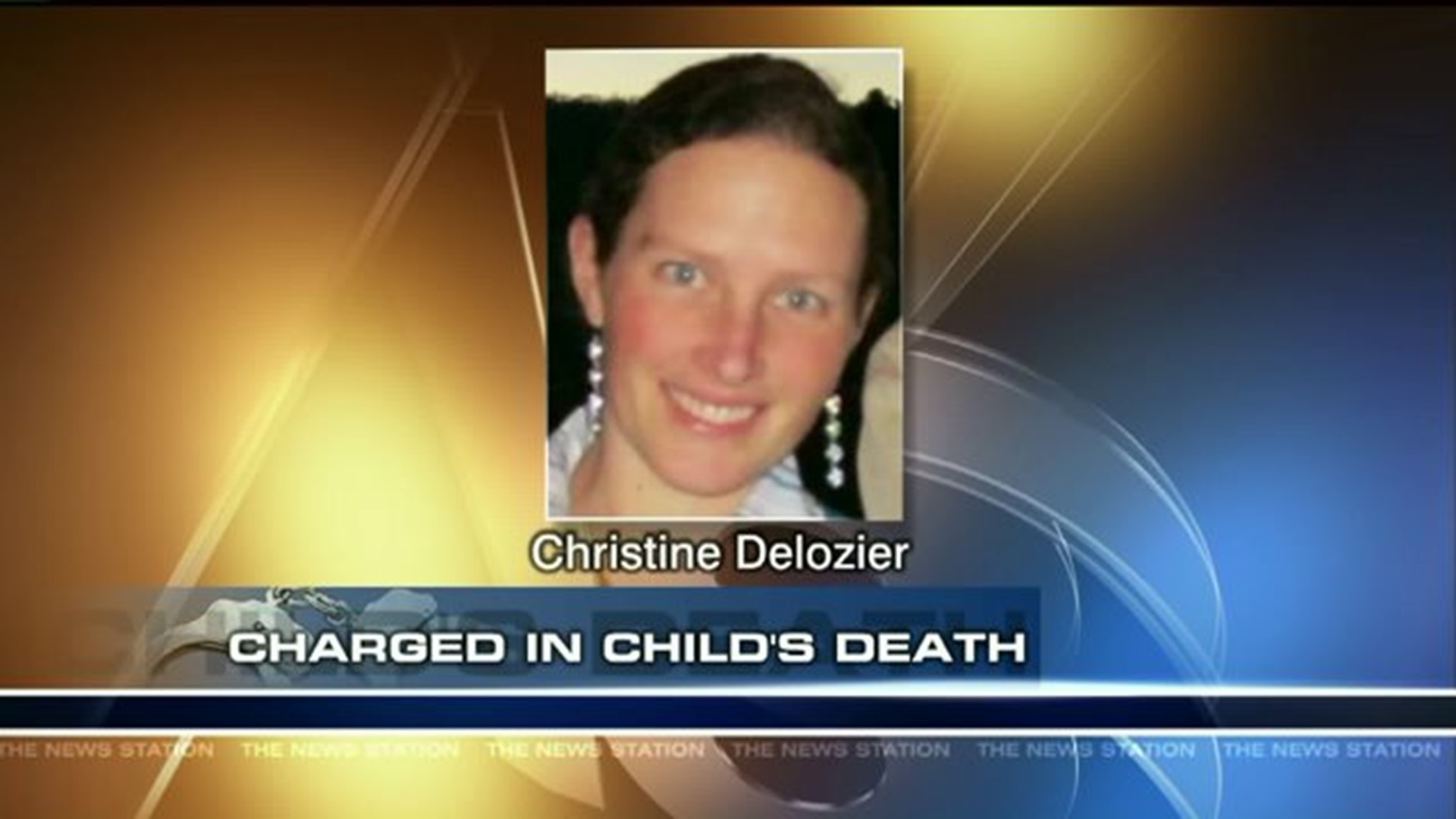 HERRICK TOWNSHIP -- Two parents in Bradford County face charges of involuntary manslaughter and endangering the welfare of a child.

Ebed Delozier and his wife Christine were charged after their 18-month-old daughter Hope died in March from meningitis.

According to police, the couple from Bradford County noticed their daughter was sick about three weeks before they took her to a doctor.

The autopsy report shows that the meningitis started with an ear infection, and had it been treated with a simple antibiotic, Hope would have lived.

Newswatch16 spoke with Christine Delozier at length at her home on Hiduk Road near Wyalusing. She declined to go on camera, but did explain her religious convictions, how she still mourns the loss of her daughter, and about her lack of trust in the American medical community.

"If doctors expect people to trust them, they need to become trustworthy," Delozier said. "People are a lot healthier in countries where doctors aren't paid by patients."

With tears streaming down her face, she went on to say, "I believe the medical community is at least the third, maybe the first, leading killer in the United States."

People in Bradford County say when it comes to taking your toddler to a doctor, the answer isn't always that clear.

"I had five children and we were never one to run to the doctor for much of anything," said Pam Hansen from Tampa.

"If you think it's something that's not going to be better in a couple of days, we usually took our kids to the doctor," said Floyd Preston of Wyalusing.

Both parents were released on bail after being charged. However, Ebed Delozier was taken into custody on an unrelated charge for violating his parole on a DUI. Until his hearing, he's currently locked up at the Bradford County jail.