BELLEFONTE — A judge in Centre County has dismissed the most serious charges against fraternity brothers accused in the death of a pledge in a hazing ritu... 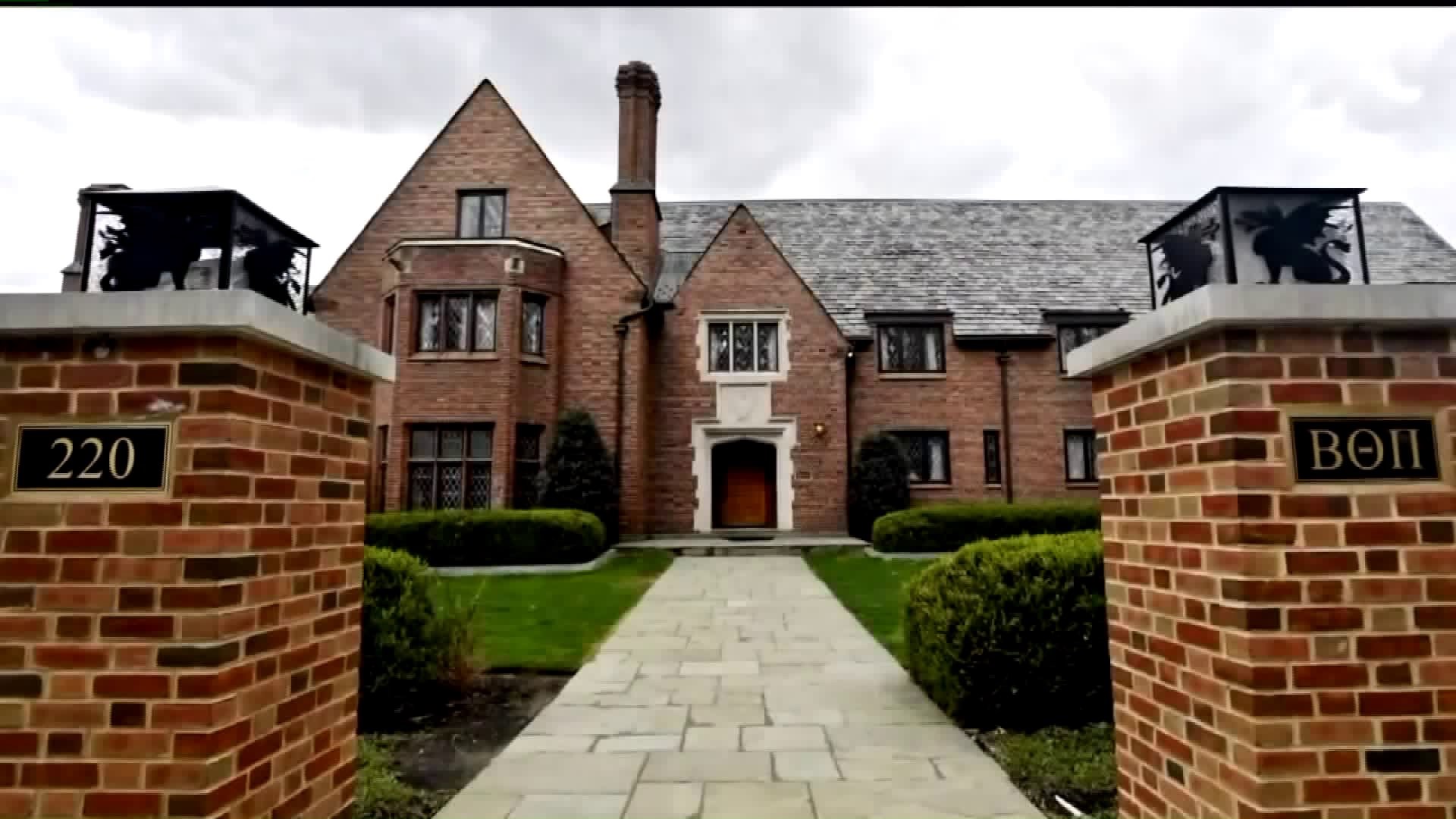 BELLEFONTE -- A judge in Centre County has dismissed the most serious charges against fraternity brothers accused in the death of a pledge in a hazing ritual earlier this year.

Timothy Piazza, 19, from New Jersey, died in February after a night of drinking and several falls at the Beta Theta Pi house in State College.

Charges of involuntary manslaughter, aggravated assault,  and simple assault were dismissed Friday morning for fraternity members implicated in the death of Piazza after preliminary hearings that lasted several months.

Lesser charges against four students were dismissed and they will not face trial.

Two of the accused gave up their right to the preliminary hearing including Ed Gilmartin from Scranton. He is charged with tampering with evidence.

A judge in Centre County threw out the most serious charges against 16 fraternity brothers charged in connection with a Piazza's death in February.

Four of those young men had their cases thrown out altogether after a preliminary hearing that spanned eight days over the course of several months.

In February, Piazza fell repeatedly at the Beta Theta Pi fraternity house on Penn State's main campus after a night of heavy drinking during a hazing ritual.

It took hours for fraternity brothers to call for help.

"They cried," said Piazza family attorney Tom Kline.  "They didn't cry tears on the dismissal of higher charges, they cried tears for their son."

Some of the fraternity brothers were charged with involuntary manslaughter. Those charges and aggravated assault charges were dismissed.

"It looked like he was just assessing their individual roles, which is a huge error, and if you do that, this could be the result. It's a group effort and the group responsibility has to be assessed," said Parks Miller.

"As we've said all along, that this was an overreaching with respect to the nature of the charges and I think that's what the court found here," said Mike Engle, attorney for Gary DiBileo.

DiBileo no longer faces the most serious charges against him including involuntary manslaughter and a felony count of aggravated assault.

"This is not a happy day for him," said Engle. "I don't think he considers himself a winner here. I don't think there are any winners in this process but he is a bit relieved."

On campus, students are well aware of the cases. We met some who have mixed reaction about the hearing.

"Because they are also students as well, I can see from the perspective not wanting them to go to prison and removing them from getting an education and their life as they know it now, but I still think that what happened, happened. I think that if those charges are how they are going to be held accountable, they should have stuck," said senior Markia Freeman.

"I feel like the dynamic around fraternities has changed, especially on campus they pay more attention of what happens at each party. They have passed regulations based on what happened," said senior Robert Bambil.

Now 14 fraternity members will head to trial on charges including recklessly endangering another person, hazing, and serving alcohol to minors.

This was just the preliminary hearing. It means the brothers still have months or more to wait before a possible trial in Centre County.