Thursday night three of five teenagers remained hospitalized after a hit-and-run crash in Northumberland County. The teacher accused of hitting them, Victor Swa... 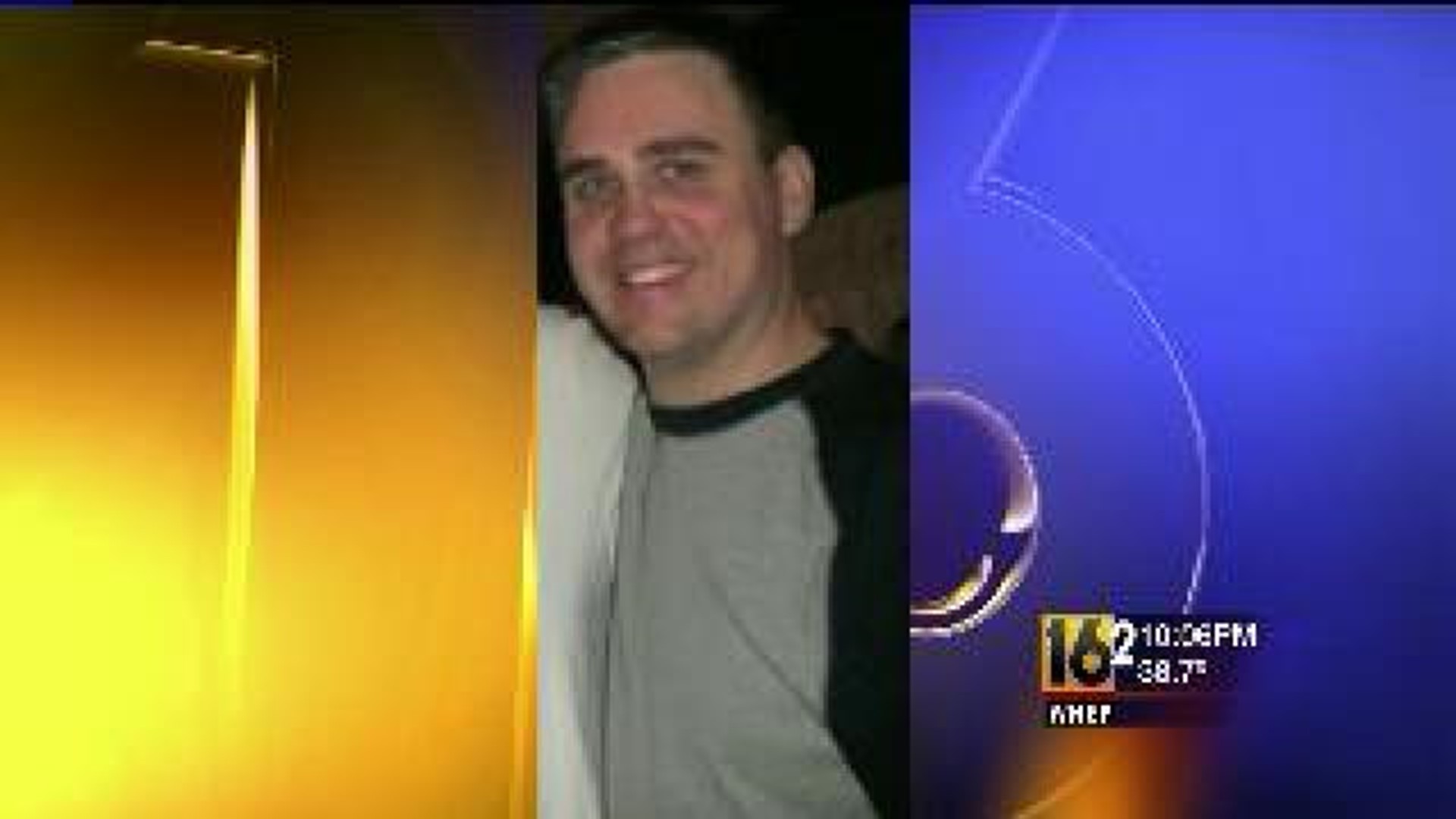 The teacher accused of hitting them, Victor Swaboski, 39, is behind bars on DUI charges.

At Mount Carmel Area High School, students said their thoughts are with their three classmates who remain in the hospital after police said they were hit by a suspected drunk driver.

“I was listening to the announcements over school and they had a moment of silence for them just to help them get better,” said student Daniel Lawler.

Police arrested Swaboski, who is a sixth grade teacher at Shamokin Area Elementary, on DUI charges after that crash.

Police said two of the teens were on bicycles and when Swaboski fled the scene, one of the bikes was stuck under his jeep.

Investigators said Swaboski then drove to Beech Street where several people, including Jackie Rooney, watched as Swaboski removed the bike.

“He pulled beside that jeep and he got out,” said Rooney. “He picked something up and then he took off.”

According to neighbors, scrape marks where left by the bicycle on the road as Swaboski turned off of West Sixth Street onto Beech Street. Neighbors said they heard him well before they saw his jeep.

“And I heard, well certainly dragging,” said Rooney. “I didn't know what it was, I knew it was something. I thought it was a pole.”

Officers caught Swaboski after he ditched his jeep on Poplar Street and ran into the woods.

Other officers went to the scene of crash where they found the five teenagers laying on the ground.

All five went to the hospital.

“It`s hard to believe a teacher could do this, and just a block up from us,” said Rooney.

Roseann Shannon said she knows Swaboski and his family, and said he is a good man who made a bad decision.

Two of the five teenagers have been released from the hospital.