WILKES-BARRE, Pa. — A man accused of stabbing another man to death in Luzerne County last year was sentenced to 15 to 40 years in prison. A judge sentence... 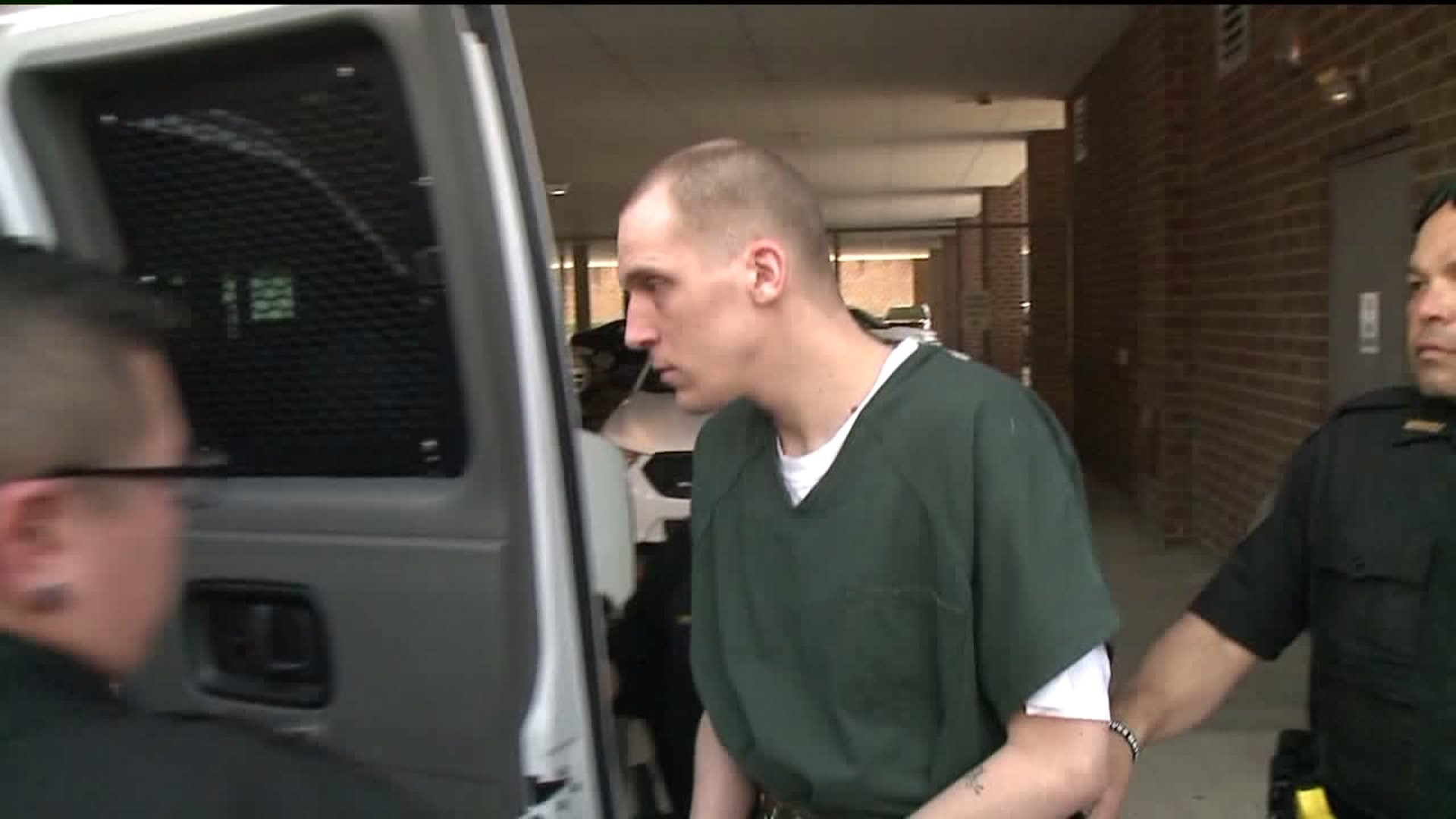 WILKES-BARRE, Pa. -- A man accused of stabbing another man to death in Luzerne County last year was sentenced to 15 to 40 years in prison.

A judge sentenced James Cater, 31, to spend 15 to 40 years in prison. The man from Hanover Township had pleaded guilty to third-degree murder for stabbing 18-year-old Joseph Lewis to death at a home in the township in March of last year.

In court, Cater's attorneys tried to get him a lighter sentence by having a psychiatrist testify on his behalf.

"I think the outcome that we saw here today with Judge Hughes' sentence was very fair and just," Luzerne County Assistant District Attorney Rachael Pugh said. "We did take into consideration the very toxic relationship between the three individuals that were noted here today as well as the psychiatric and given that we do believe that his was the appropriate and fair sentence."

According to court papers, Lewis was having an affair with Cater's fiancée and the mother of his two children. Cater stabbed Lewis after coming home one day and finding the teenager in his home with the woman.

Cater did speak in court before he was sentenced. He said, "I am terribly sorry for all the damage and pain I caused... I'm just completely devastated."

"It's an unfortunate circumstance," Pugh said. "He was 18 years old. He hadn't even been able to graduate high school. That's why we felt strongly asking for the sentence we did ask for."

Several members of Joseph Lewis' family were in court. They did not want to speak.