STROUDSBURG — A man from Monroe County will spend at least 30 years in prison for stabbing his pregnant friend to death two years ago. His attorney says w... 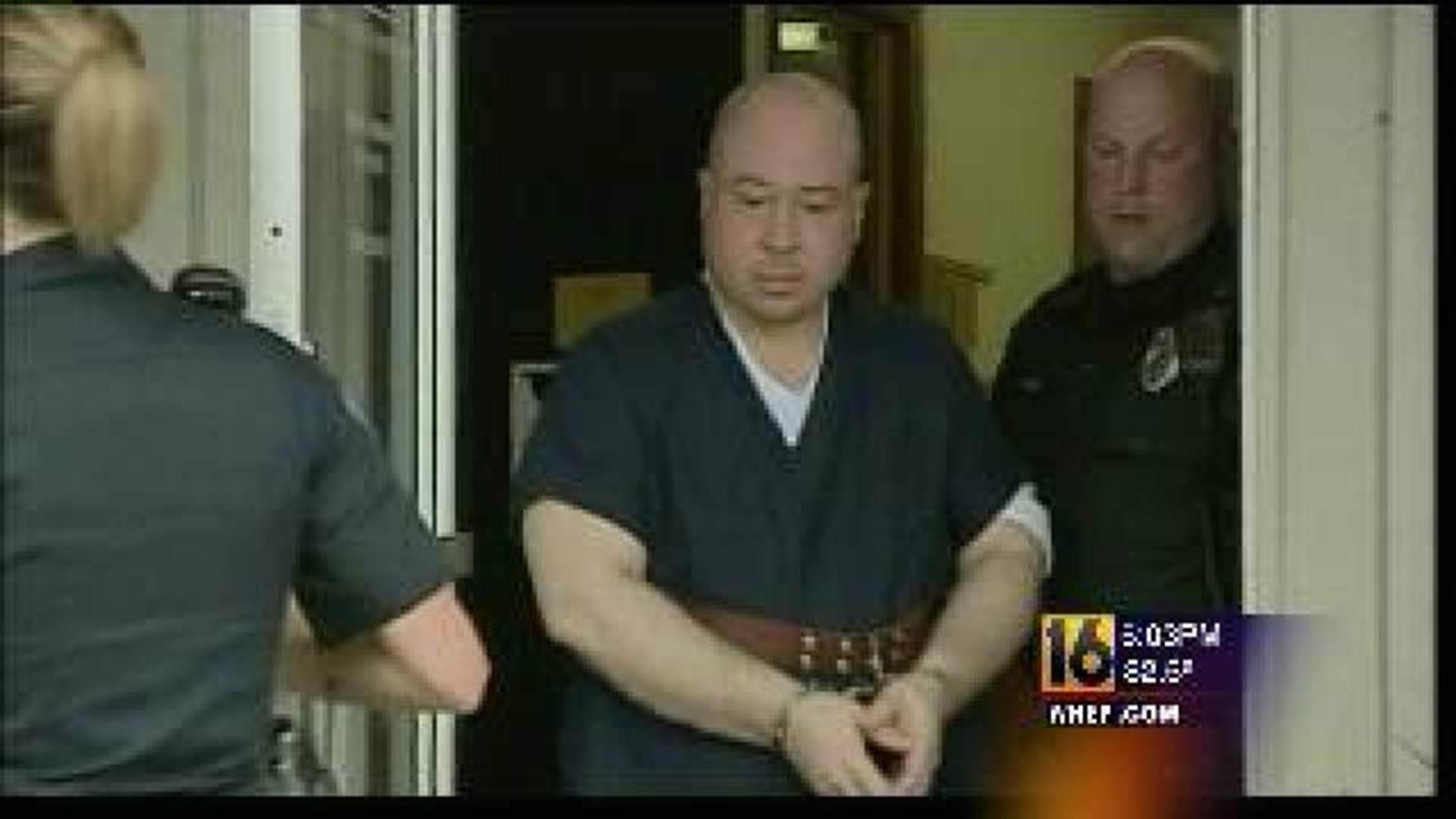 STROUDSBURG -- A man from Monroe County will spend at least 30 years in prison for stabbing his pregnant friend to death two years ago. His attorney says while in prison, he'll get treatment for his mental illness.

This is Ruben Velasquez as he left his preliminary hearing in Stroudsburg back in 2011. Now he's heading to state prison for 30 to 60 years for the deadly stabbing of his friend Krystle Vasquez and her unborn child.

It was here at Krystle Vasquez's home on Broad Street in Stroudsburg that the stabbing happened. The mother of three was eight-months pregnant. Police say Ruben Velasquez stabbed her several times in the throat, then called police.

In court, Velasquez's famly told the judge he's a good guy who made a horrible mistake. His lawyer says this killing was not planned.

"This is a long history for Mr. Velasquez with regard to schizophrenia and some other mental illnesses that he suffers from, and he suffered from them at the time that the incident occurred," said defense attorney Axel Jones.

After what happened here, Krystle`s mother says she`ll make sure to keep her daughter`s memory alive.