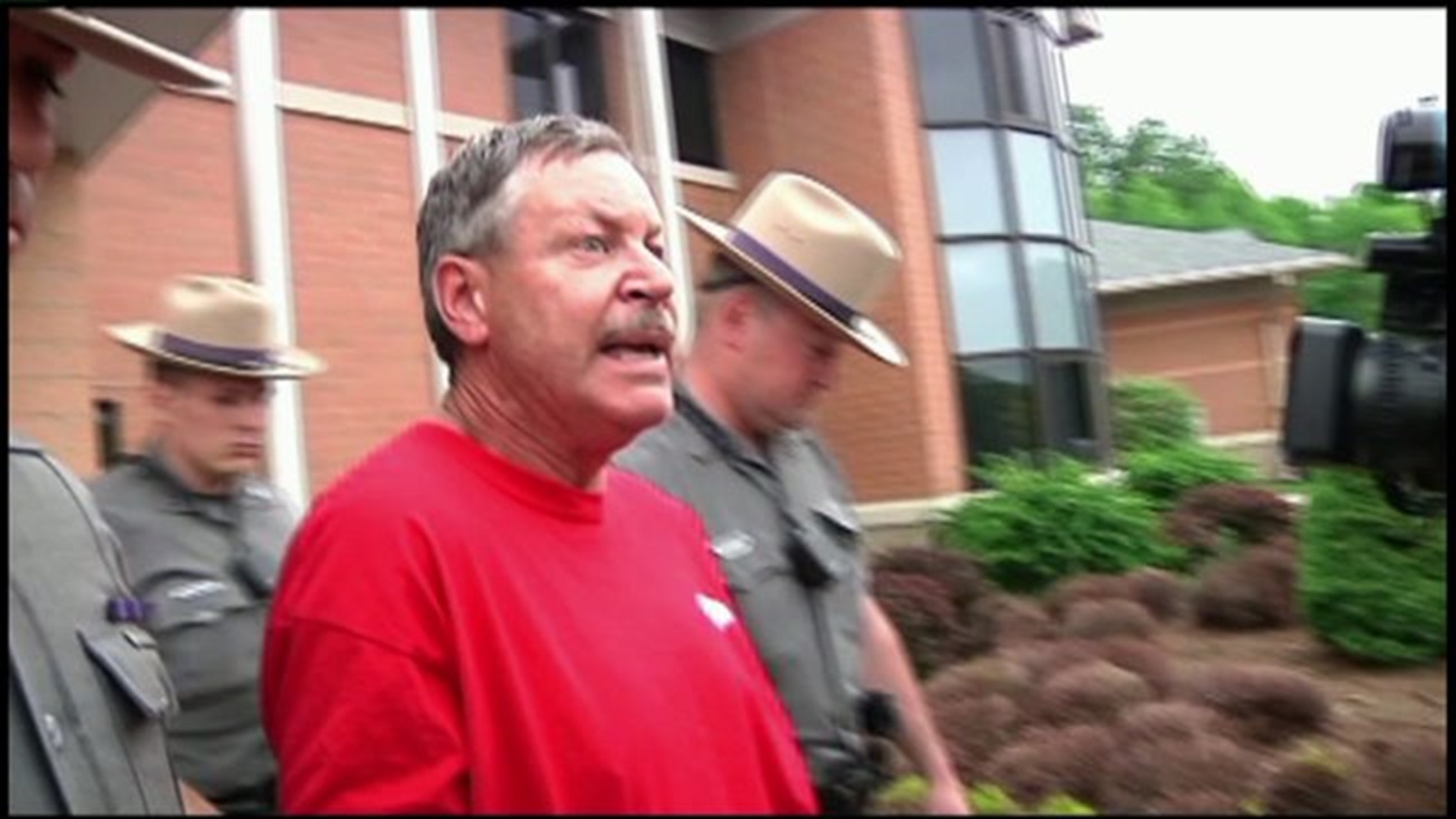 GREAT BEND---A Florida man accused of purposely running down and killing a New York State Trooper has been indicted of first degree murder.

Almond Upton claimed he had no idea what he was doing when he hit and killed Trooper Christopher Skinner along Interstate 81 back in New York State in May.

Witnesses, however, said it looked like Upton swerved to hit Skinner on purpose.

The case grabbed attention across the nation, and hit especially close to home for folks living near the New York State border, too.

"It was unbelievable, like did it really happen. Yeah, it was scary," said Karen DeMartino of Hallstead.

Investigators said Trooper Skinner was on the side of the Interstate for a traffic stop.

"It takes a long time, it's sad how the judicial system is nowadays, it really is," said Brent Barney of Great Bend.

"I think they should get his sentence, he should serve his time," said Floyd Beach of Hallstead.

People Newswatch 16 spoke with said when the case finally goes to trial, they will be paying close attention.

"He needs mental help, there's no doubt about that because that was just totally wrong for him to do that," said DeMartino.