Police say William Nichols of Wyalusing robbed a bank on a bike. 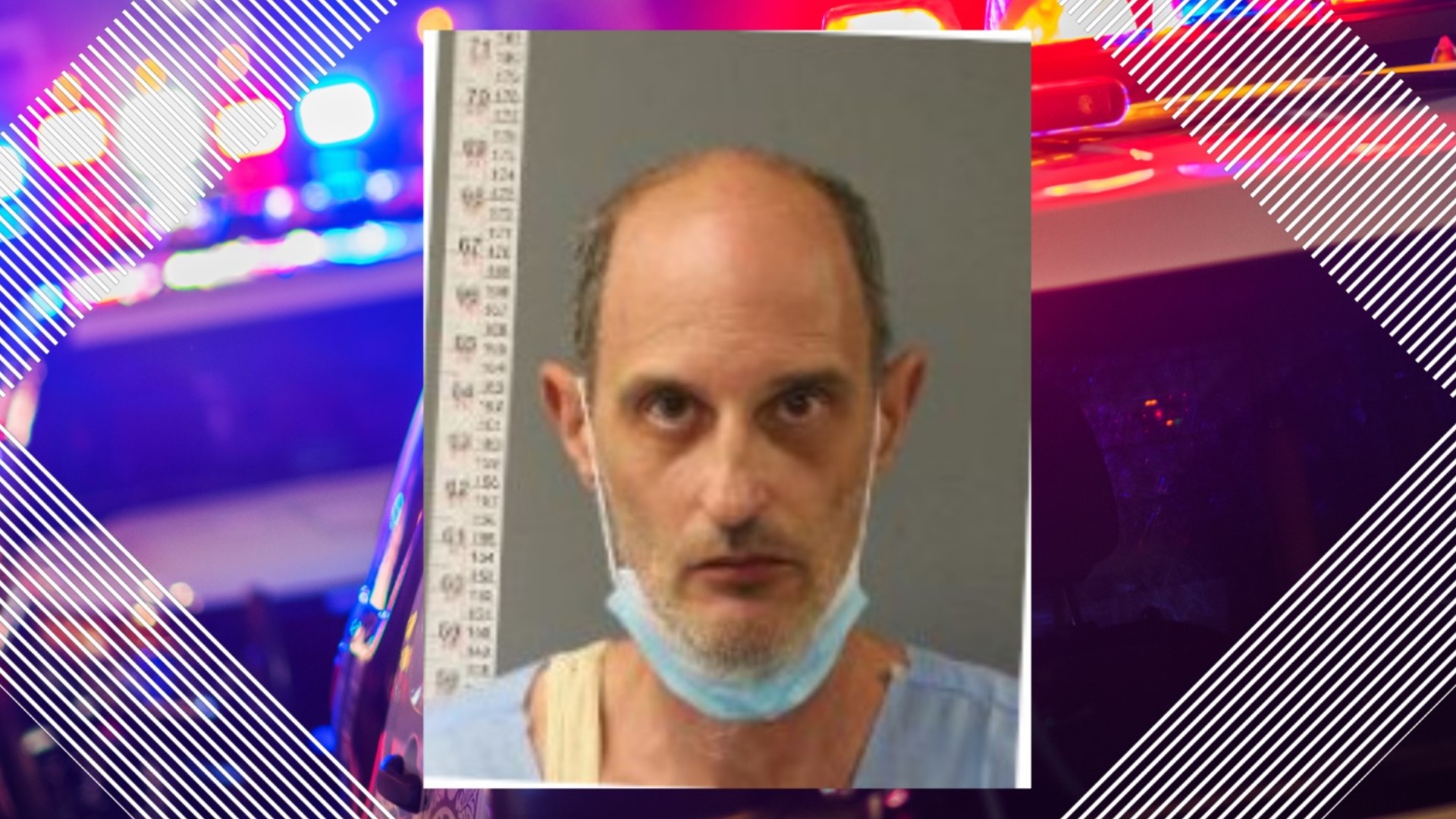 Police say Nichols drove through the drive-thru of the Community Bank in Wyalusing on a motorized bicycle.

He then gave a note to the teller, saying he had a knife.

Tellers filled his bag with over two thousand dollars, and then Nichols fled the scene.

Bank employees know who Nichols is, and troopers arrested him not long after.