The assault over the weekend led to a shelter in place order for residents. 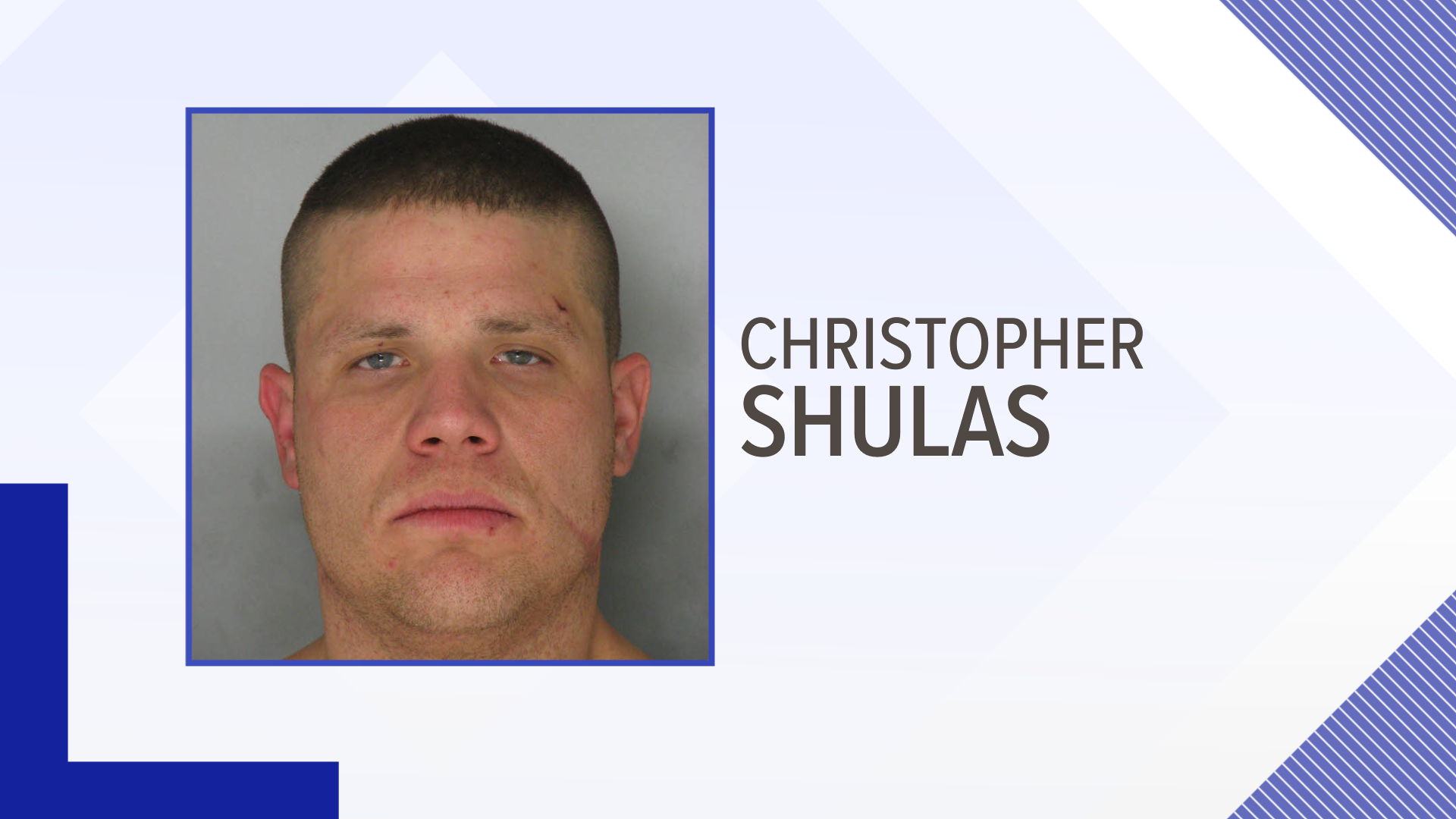 Police have released more information about a weekend assault that lead to a shelter-in-place order for residents in Bradford County.

Court papers show that Christopher Shulas choked an 18-year-old woman until she couldn't breathe after accusing him of taking some of her graduation money.

It happened Saturday at a home in Ulster.

After the assault, Shulas allegedly ran into the woods with dynamite.

He was arrested on Sunday at his home and is locked up.

Back in 2012, Shulas was charged with kidnapping a woman and threatening to kill an elderly couple.