Man and Toddler Saved from Fire

MAHANOY TOWNSHIP — Police rescued a man and his toddler from their burning home in Mahanoy Township. The fire started just after midnight on Tuesday. Poli... 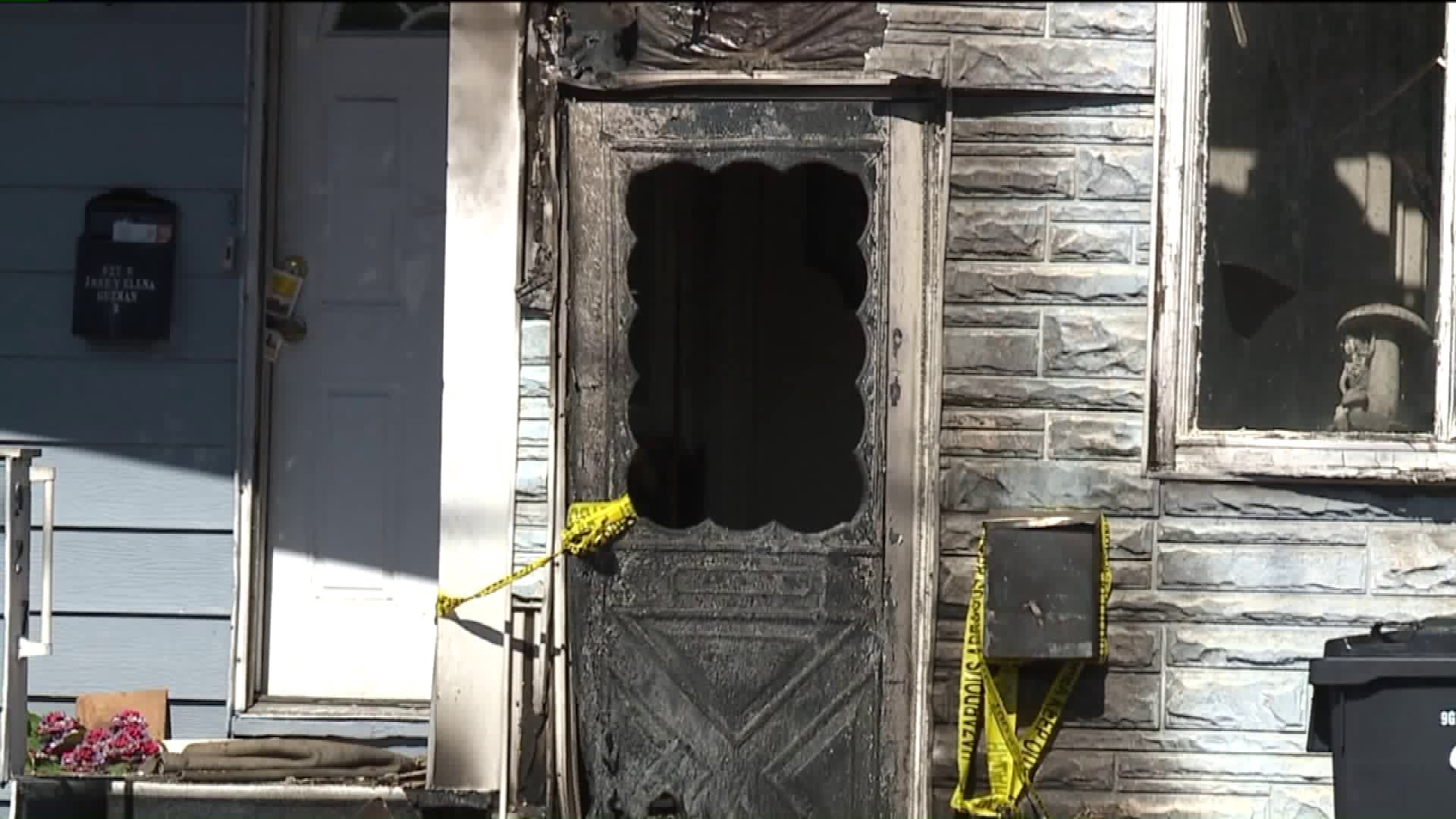 MAHANOY TOWNSHIP -- Police rescued a man and his toddler from their burning home in Mahanoy Township.

The fire started just after midnight on Tuesday. Police, firefighters, and neighbors all rushed to the home on West Centre Street, including Mahanoy City police officer TJ Rentschler.

"They weren't sure if anyone was in the residence at that time. Then we heard a yell coming from the upstairs window," Rentschler said. "A man was yelling, 'Help, help me,' and the next thing we know we heard him yelling, 'I have a baby.'"

He and another officer ran through the flames to rescue the 15 month old.

"I grabbed the child, wrapped him in a blanket," Rentschler said. "Officer Dempsey took control of the male and we escorted them out of the building."

Firefighters said the worst damage to the home was done to the front porch. The inside has smoke and water damage. Officer Rentschler said he was running on auto-pilot when he went inside.

The cause of the fire is still under investigation.