SCRANTON — The explosions at the Boston Marathon had runners here at the Scranton Running Company in shock. They watched the news in disbelief Monday afte... 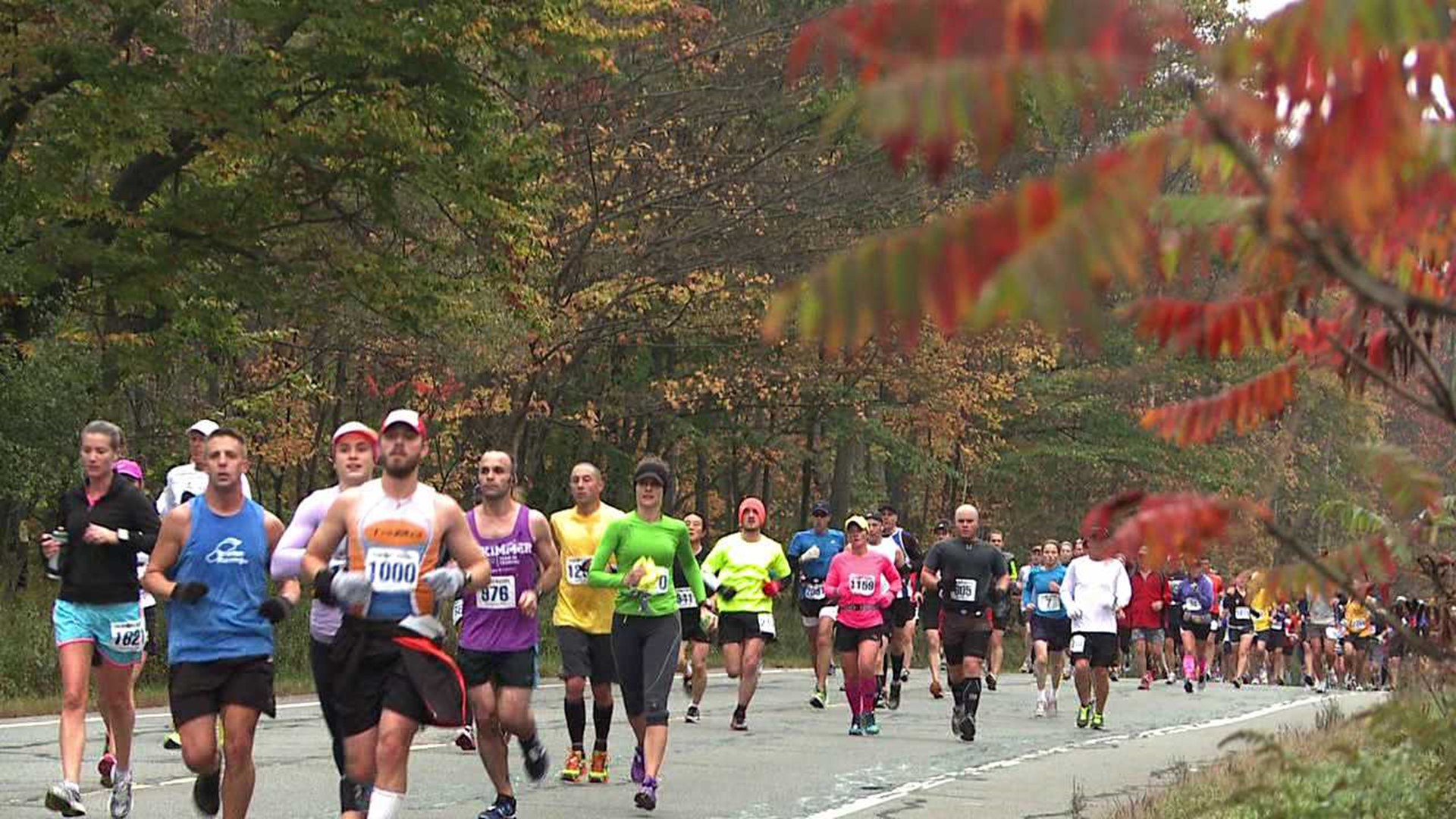 SCRANTON -- The explosions at the Boston Marathon had runners here at the Scranton Running Company in shock. They watched the news in disbelief Monday afternoon.

Some who work at the Scranton company have run the marathon before.

"We have a number of runners in our groups, friends of ours and it was just making sure they're okay, checking in on them, we tracked them all day on the computer. And then it was get a hold of them. Are they okay? Are they doing well?" said Justin Sandy.

"It's bizarre. I have no idea what's involved at this point but it's scary to think that someone has been plotting around such a festive event and athletic event," said Matthew Byrne, who has run the marathon in the past.

Bill King has run the Boston Marathon before, too. He called it one of the best running experiences of his life.

King is the director for the Steamtown Marathon.

This year is the 18th annual race in the Electric City in October.

For the first time, King said 3,000 people will be allowed to race this year.