SCRANTON — Governor Tom Wolf has prostate cancer, an announcement he made Wednesday from Harrisburg, with his wife, Frances, at his side. Without being sp... 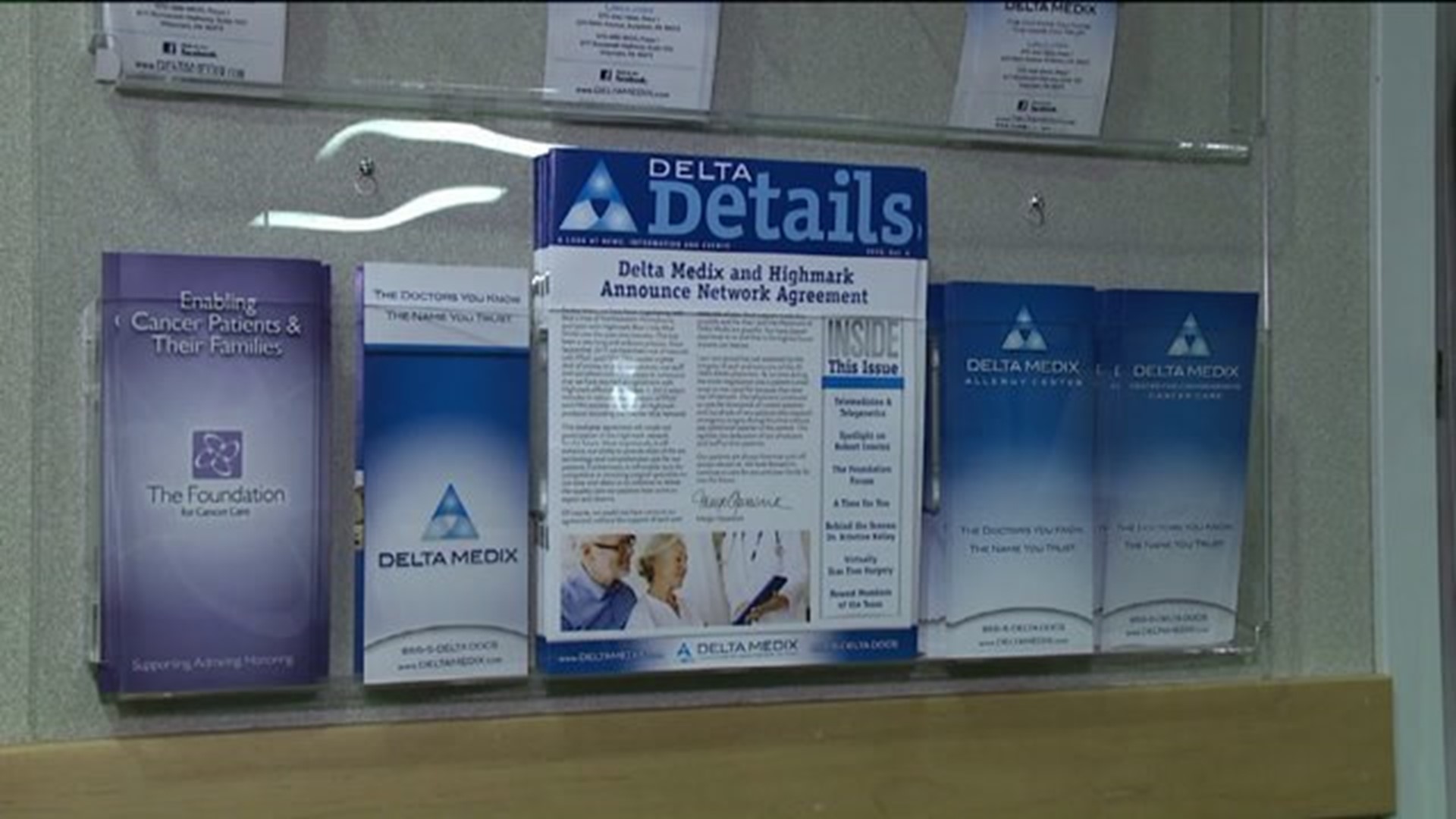 SCRANTON -- Governor Tom Wolf has prostate cancer, an announcement he made Wednesday from Harrisburg, with his wife, Frances, at his side.

Without being specific, Wolf says treatment will take several months and won't keep him from doing his job.

"Him sharing it with the community is very important because it allows people to know that this is prevalent, that this is happening and it can happen to anyone. It can happen to men in their 30's and 40's also, so people need to be educated and know their options and that's what we're here for,” said Cherrie Bentler, a licensed practical nurse and moderator for Man To Man, a prostate cancer support group based in Scranton.

The group is run by The Foundation for Cancer Care through Delta Medix.

Man To Man is one of the largest groups of its kind on the East Coast and has been around for 20 years.

"We want to educate people. We want people to know that they have choices,” said Bentler.

The group meets the second Monday of every month and while there are always about 35 attendees, sometimes there are a lot more, with standing room only.

It's a place to learn more about prostate cancer, treatment options, and how to cope.

"I was at a loss in 2002 when I was originally diagnosed. Things have changed dramatically in the last 10 to 12 years. It's no longer as unpleasant as it was 12 years ago when the only thing that was out there for treatment was a radical prostatectomy. There's all kind of treatment that one can undergo. This is not a death sentence like it was,” said Don Ezrin, co-chair for Man To Man and a prostate cancer survivor from Clarks Summit.

Prostate Cancer is considered one of the most treatable forms of cancer. Men should be tested for it starting at 50 or sooner if they have a family history of prostate cancer.

Gregory Strony a member of Man To Man who has prostate cancer but is not undergoing treatment.

He's doing what's called "watchful waiting," getting checked frequently to keep tabs on the cancer and helping others understand their options at Man To Man meetings.

For more information on Man To Man or other cancer support groups through The Foundation For Cancer Care, call Cherrie Bentler at (570) 445-2415.