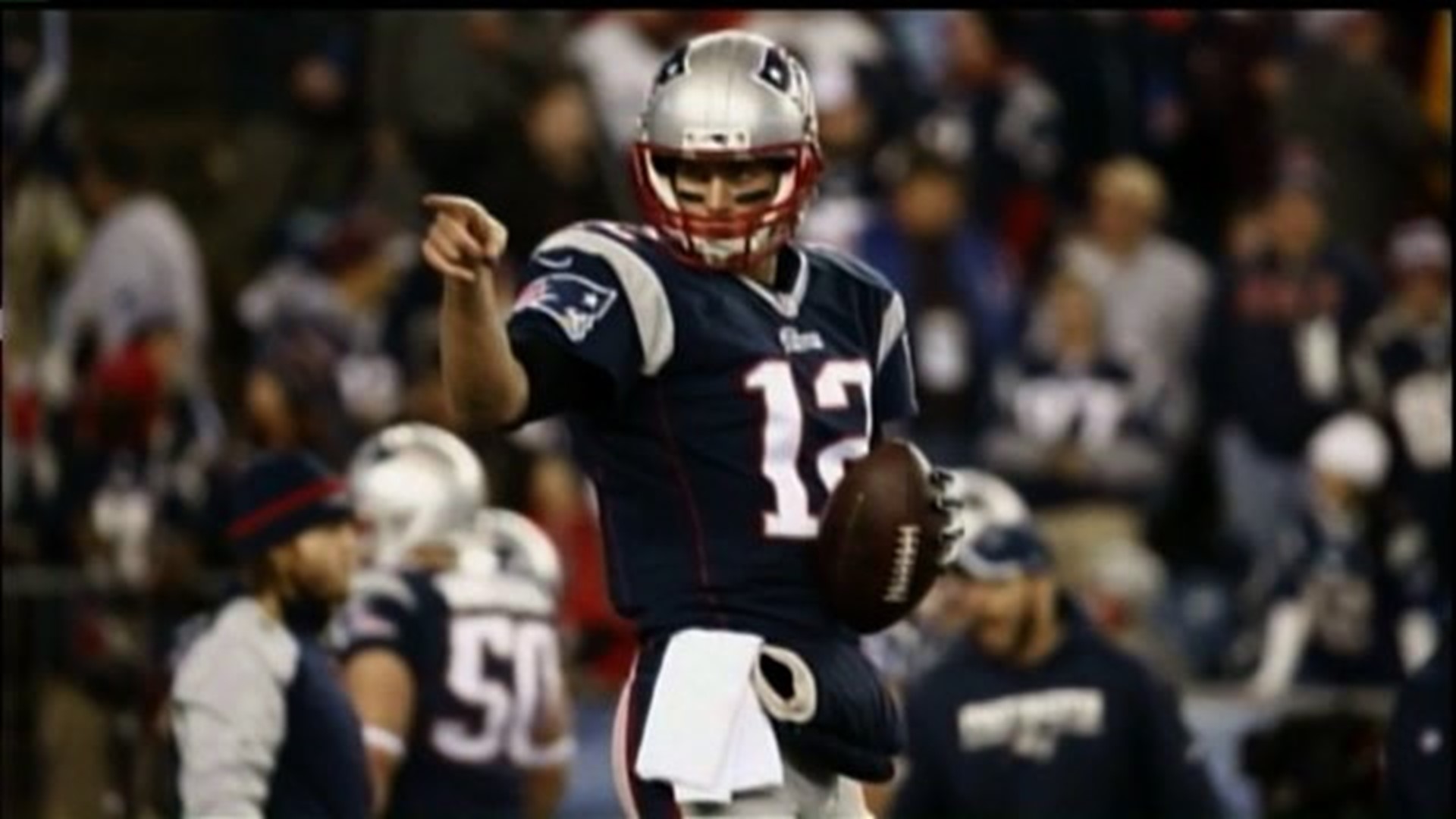 On Monday, the National Football League announced a four-game suspension for one of football's poster boys.

The NFL banned Brady because it was "more probable than not" that he knew Patriots employees tampered with footballs used in games.

The league said they deflated the balls to make them easier for Brady to grip and throw. The league chastised Brady for not cooperating with the investigation.

In Scranton, we found varied reactions to his suspension.

Brady is arguably one of the most recognizable athletes in the NFL. As a four-time Super Bowl champion quarterback, he's famous for how he plays the game of football.

Now, he's infamous for his actions regarding those deflated footballs.

"It absolutely affects Tom's image. I mean, there seems to be evidence that suggests that he was involved in a deliberate attempt to do something outside the rules, to gain an advantage. And anytime that's part of your legacy, it's something that will always be mentioned. They say after the comma, you know, Tom Brady, comma, Super Bowl champion, who also was disciplined for this particular reason," said Kevin Wilson of Scranton.

Wilson became a Patriots fan when his brother Jim began working in the Patriots front office. We met Kevin while he was coaching his son's baseball game at South Scranton Little League field. Kevin hopes his son will learn a lesson from his favorite player.

"Breaking the rules is never OK and no matter what we think of the person outside of the sport, or before we learn about the behaviors, we definitely think differently about them a little bit after they've been breaking the rules. It's never OK," Wilson said.

"I mean, cheating is never good. I mean, it’s never good for children to see this and sports are for children. Let's keep it clean," said Donald Talerico of Scranton.

The NFL believes Brady didn't keep it clean and many people we talked to in Scranton believe his four-game suspension was warranted.

"He deserved the suspension sure! Anybody that makes that kind of millions of dollars shouldn't need to cheat to play a football game," said Bob Krupski of Scranton.

But the cheating accusations haven't changed everyone's opinions of the star athlete.

"I'd be happy if my son turned out like Tom Brady. He's a pretty good football player," said Phoebe Wilson of Scranton.

Brady's lawyer said he would appeal the suspension.

The NFL also punished the Patriots, fining the team $1 million and taking away two draft picks.