Lifetime of Pie: Williams Back in Dunmore

DUNMORE — Richard Williams has moved his father Roy’s picture around a lot over the last 25 years since Richard took over the family business. But n... 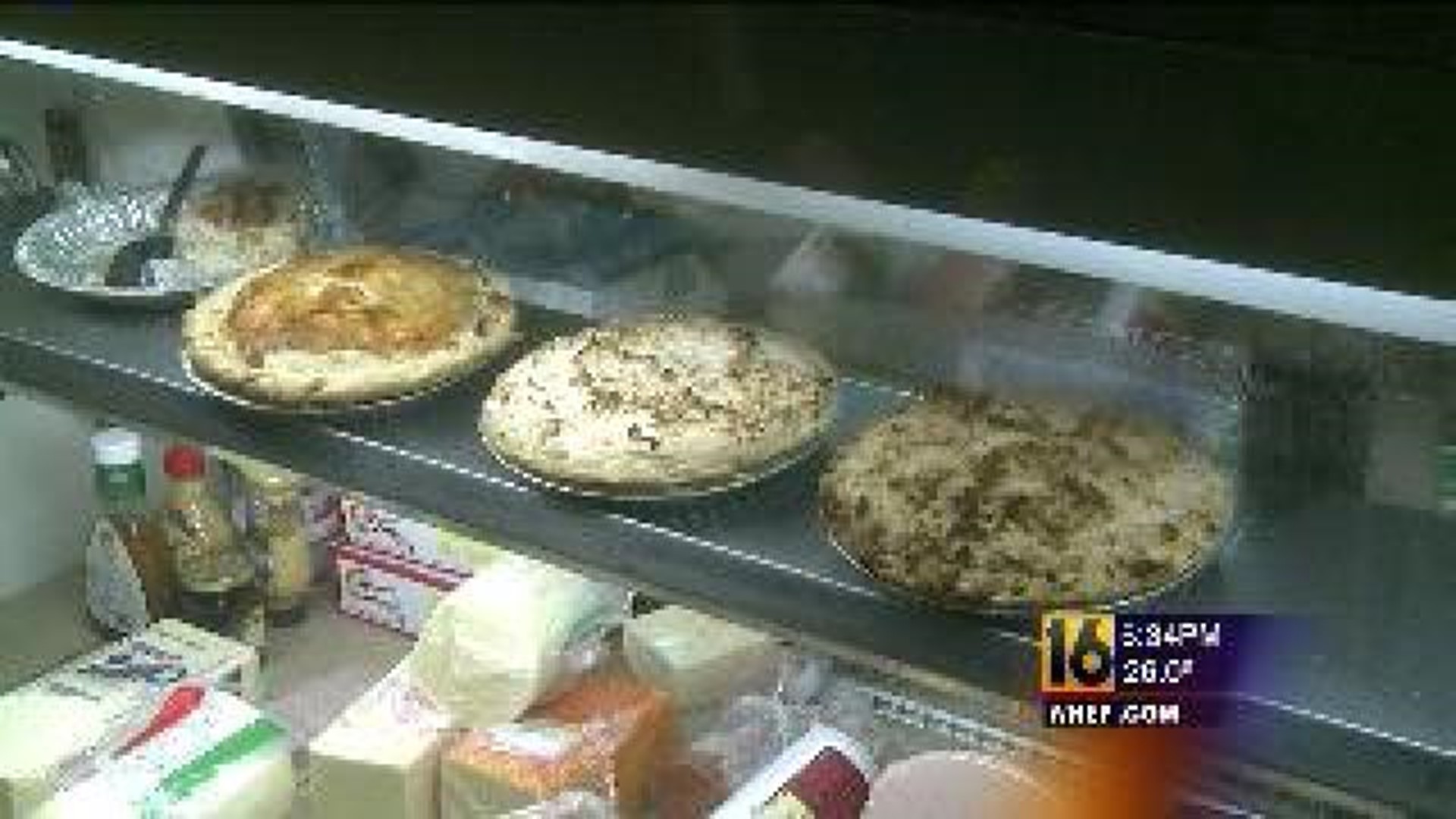 DUNMORE -- Richard Williams has moved his father Roy's picture around a lot over the last 25 years since Richard took over the family business. But now, the son said his father is finally home and it took a lot perseverance, and a lot of pies to get here.

Williams Pies has had a lot of locations over its 67 year life span. The most recent in Ransom Township near Clarks Summit, but Richard said its longest and perhaps most successful location was in Dunmore.

That's why when a spot opened up in borough on Wheeler Avenue, Richard had the Ransom Township shop packed up and moved back to Dunmore within weeks.

It's a new location in a place that has always been home. Williams Pies is now operational behind Dunmore Deli.

"I thought it was a fantastic idea, just for the people in this town because we don't have anything like that here, nothing at all," said Harry Layau, of Dunmore Deli.

Williams said he is filling a void here, but the move was strictly sentimental.

"Location is everything, but to be back here, it's very significant to us," said Williams.

Williams said one of his favorite things about the new location is that he gets to drive past his dad's old bakery every day on his way to work. It was here about two blocks away, and Williams said he's not the only one who remembers what this used to be.

“They still call his bakery on the corner of Blakely and Grove, the locals call it the William's Pies building, so, no, we were never forgotten.”

Williams won’t soon forget his customers either. He plans to stay put now and stay in this location for years to come.