HARRISBURG, Pa. — Both Republican and Democratic lawmakers agreed that Governor Tom Wolf’s budget address was surprisingly bipartisan. Even so, both... 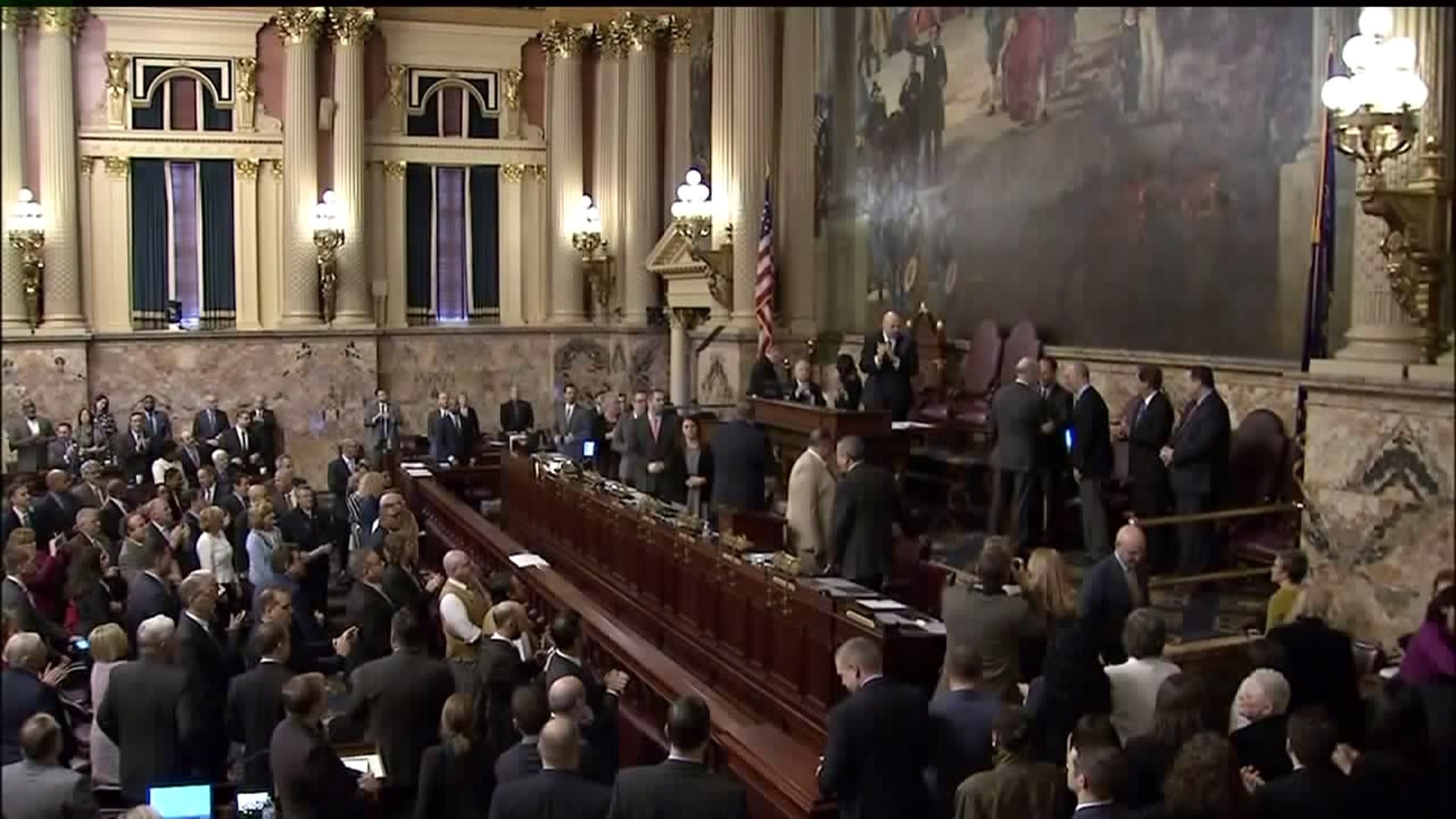 HARRISBURG, Pa. -- Both Republican and Democratic lawmakers agreed that Governor Tom Wolf's budget address was surprisingly bipartisan. Even so, both sides say there are things that need to be worked on before the budget can be passed.

Governor Wolf addressed state senators and representatives Tuesday morning as he introduced his 2019 budget proposal. He focused on education and jobs.

"It was a bold, bipartisan vision laid out by the governor," said Rep. Kyle Mullins, (D-Lackawanna County).

Governor Wolf wants to build the nation's strongest workforce and wants more money for education. He proposed tuition grants for community college graduates if they stay in Pennsylvania.

"It's a great concept that I think can be very successful," said Rep. Eddie Day Pashinski, (D-Luzerne County). 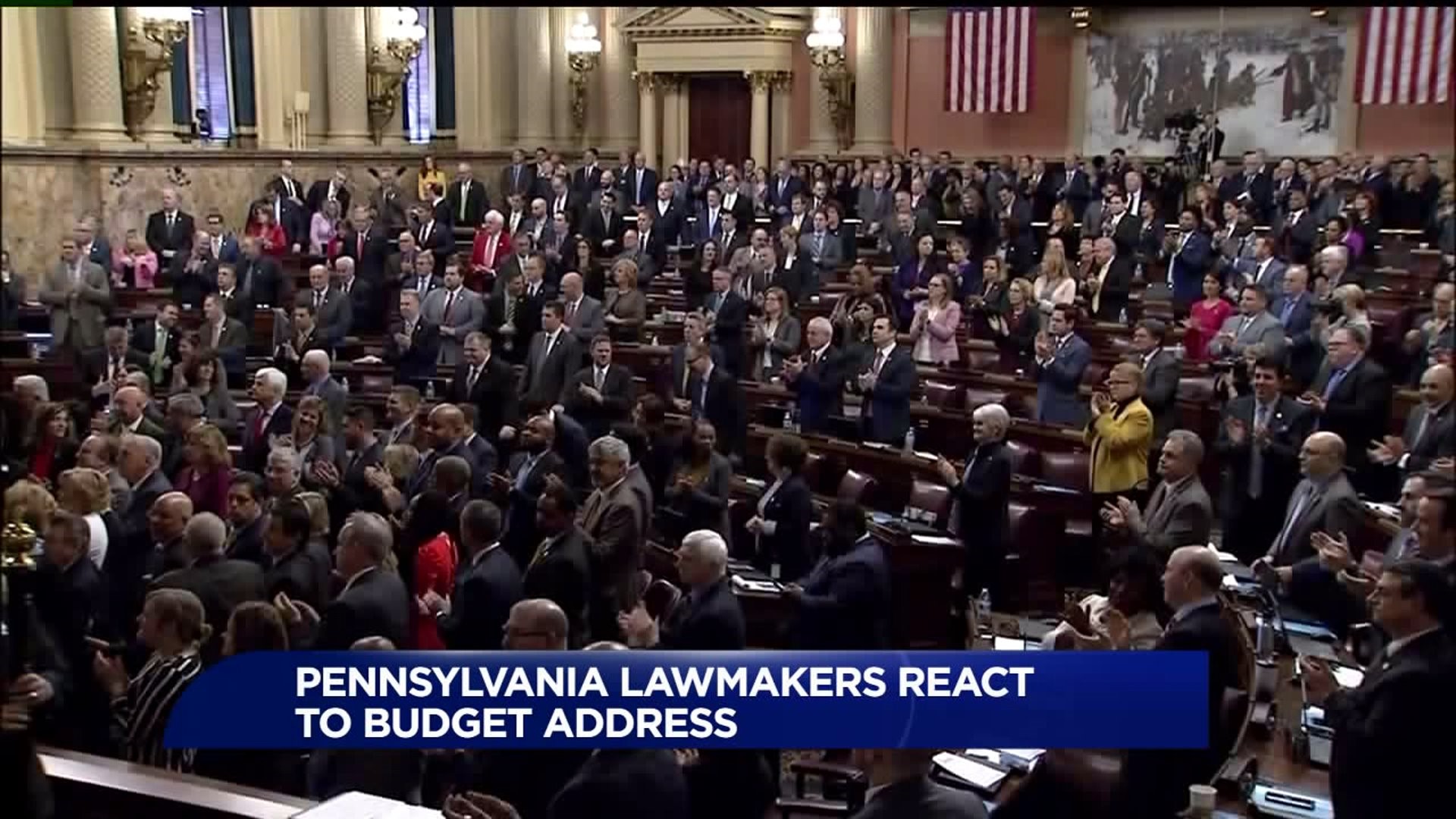 Even though a severance tax on natural gas extraction was not brought up during the budget address, lawmakers were still talking about it.

"It's one of those things I'm suspicious (of) right off the bat," Sen. Yaw said.

"I think it's a critical maneuver to make sure we're not clouding the budget with the severance tax, but it's a sound investment," Sen. Yudichak said.

"We need to look very carefully at what that means, what that would mean to my landowners, and how that would be impacted," said Sen. Lisa Baker, (R-20th District).