WYSOX TOWNSHIP, Pa. — Another big-box store is closing its doors in Bradford County. The Bradford Town Center near Towanda still has a Rite Aid, a grocery... 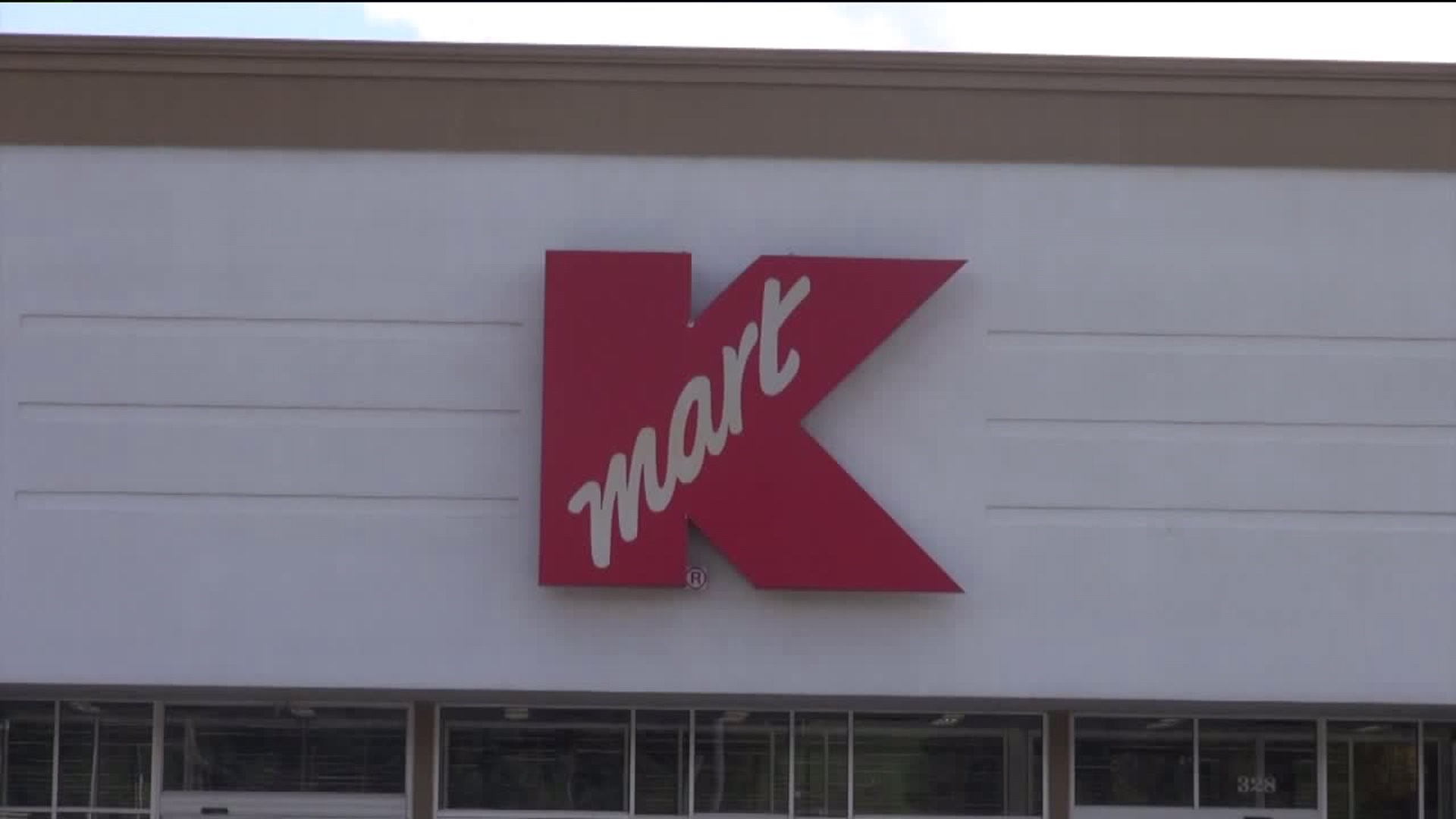 WYSOX TOWNSHIP, Pa. -- Another big-box store is closing its doors in Bradford County.

The Bradford Town Center near Towanda still has a Rite Aid, a grocery store, and a gym, but in the past two years, two national retailers have left the shopping center, and a third--Kmart--just announced it's leaving as well.

At the Bradford Town Center, Kmart tops the welcome sign. It's the anchor store of the shopping center, but Kmart will close at the end of the year.

"Kmart was the place you got everything. You wanted anything, you went to Kmart. They have everything. so now, it's like where do you go? Do we have to go to Binghamton?" asked Thomas Berry of Wyalusing.

Kmart confirmed to Newswatch 16 that the Towanda/Wysox location off Route 6 is one of the nearly 100 Kmart and Sears locations that are closing across the country by the end of the year.

"That store gets a lot of business. It's not packed all the time, but a lot of people depend on it around here," said Mike Bean of Rome.

Just in the last two years, two other national retailers closed in the same shopping center.

"I don't like seeing it. I like businesses to come in and stay around for a while."

Payless Shoesource filed for bankruptcy and closed all of its stores. In 2017, JCPenney also left the shopping center, and just steps away, there's a sign on Peebles storefront saying it is closing.

"Shock, I mean I knew Peebles was closing and obviously JCPenney is closed. It just seems like this place is turning into a ghost town. That sounds so hurtful but yeah, it's a tragedy."

We reached out to the management company that owns the Bradford Town Center, but officials were not available to make a comment.

Nothing has replaced the JCPenney yet, and there's no word what if anything will replace Kmart.