SCRANTON, Pa. — Scranton native Kathleen Kane has been released early from prison for good behavior. She was locked up in November at the Montgomery Count... 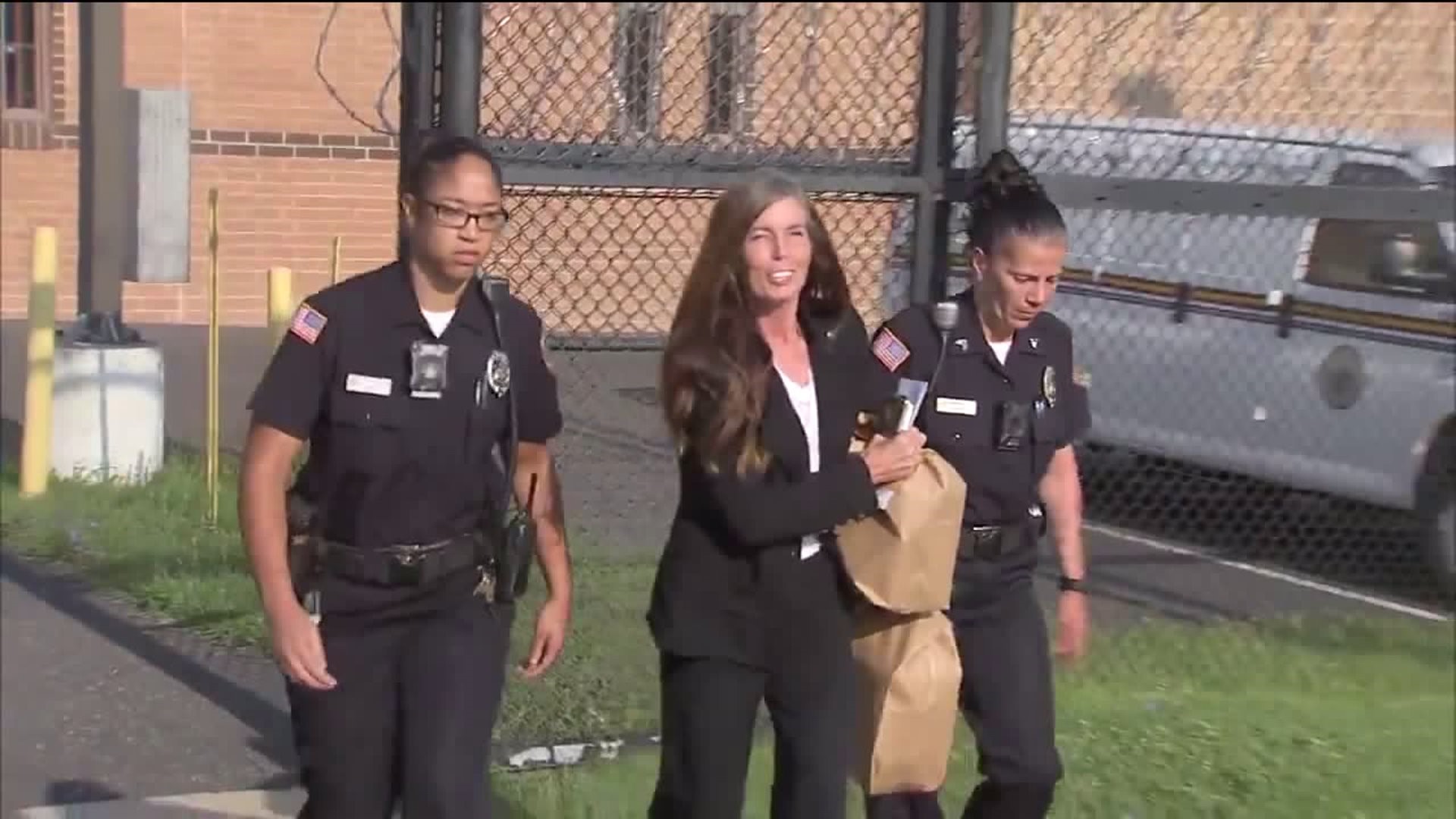 She was locked up in November at the Montgomery County Correctional Facility.

"It seems like she's done her time. I don't think she should be treated any different than anyone else. If that's the policy, good behavior you have a reduction in your sentence, I think it's appropriate," said John Veneski of Scranton.

Kane was the first female elected attorney general in Pennsylvania, a position she held from 2013 until she resigned in 2016.

That year, a jury found her guilty of leaking grand jury information and lying about it.

Kane appealed but that appeal was denied.

She was sentenced to 10 to 23 months behind bars.

Those who watched her rise and fall wonder what is next when the mother of two returns home.

"I don't know what's gonna be next, I mean her name is probably tarnished now so I don't know how far she'll get now that she's got a bad name for herself," said Mark Morse of Scranton.

"I think what she should do is concentrate on her family now and think what she did for the commonwealth of Pennsylvania and try to gain the trust back," said Michael Devries of Carbondale.

Kathleen Kane was officially stripped of her law license while she was locked up.

According to law, she can apply for reinstatement come April 2024.