WILKES-BARRE — We know more about why federal prosecutors are looking into the failed efforts to lease the Wilkes-Barre Parking Authority’s garages ... 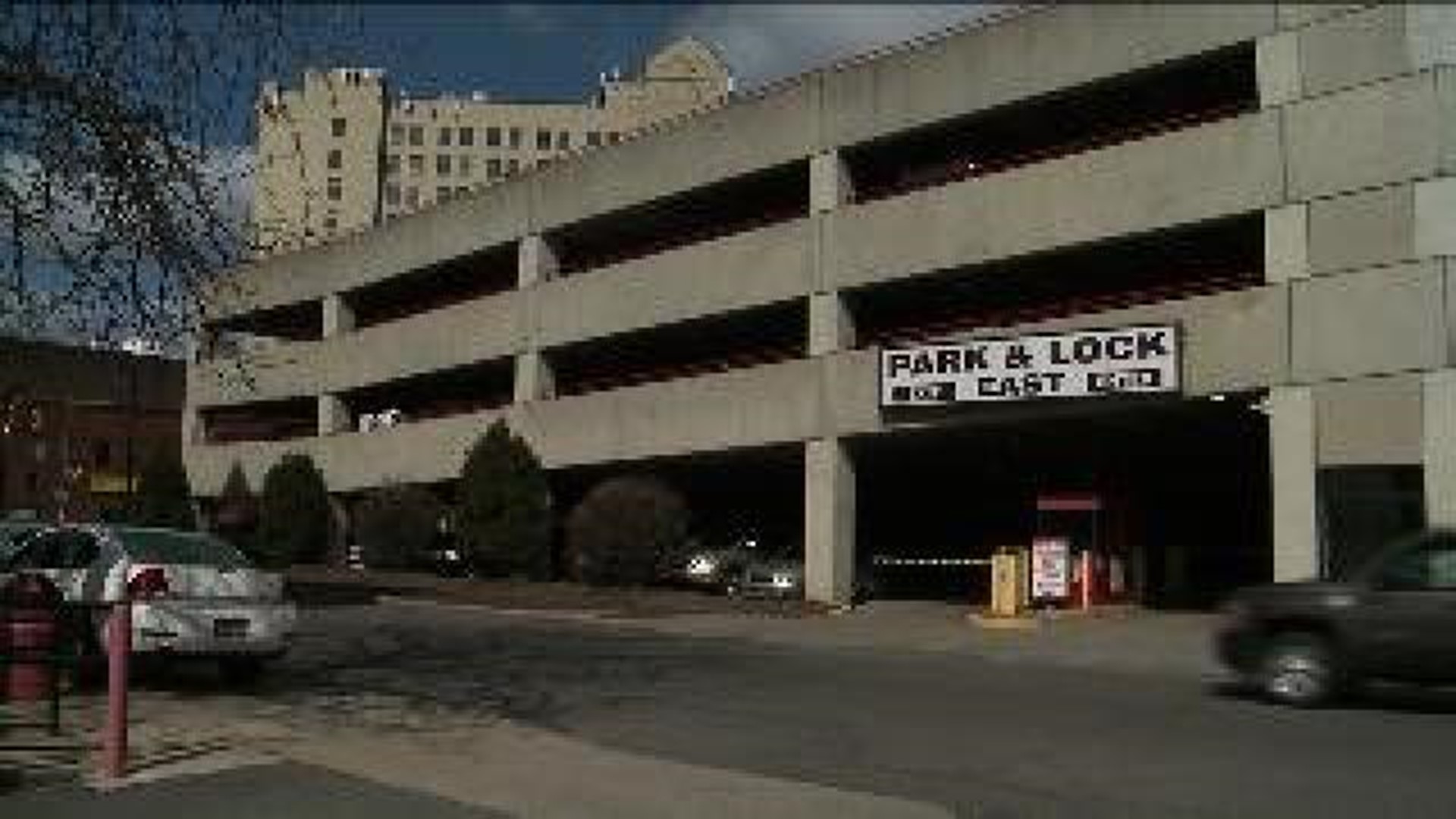 WILKES-BARRE -- We know more about why federal prosecutors are looking into the failed efforts to lease the Wilkes-Barre Parking Authority's garages and meters to a private firm.

This comes one day after the parking authority's executive director confirmed he received a subpoena to appear before a federal grand jury  and we know the feds have also subpoenaed some of the authority's records.

The story of why the feds are looking into the city's parking authority might be revealed by the billing records of the companies that were hired to privatize most of the parking authority's operations.

The Wilkes-Barre Parking Authority hired the Philadelphia firm of Fox Rothschild in 2012 to come up with a plan to lease parking garages and meters, and raise millions for the city.

When authority board member Ed Katarsky was asked by the Times Leader newspaper why it choose Fox Rothschild he said Mayor Tom Leighton, "was pushing us, pressuring us to do it and we just kind of gave in."

"I did make recommendations to the parking authority, which was no secret.  As far as being pressured, I never pressured any one of those members," said Mayor Tom Leighton / (D) Wilkes-Barre.

Fox Rothschild's board of directors included former U.S. Congressman Patrick Murphy. He's the brother of J.J. Murphy who at the time just left his job as Wilkes-Barre's city administrator.

"It's outrageous, outrageous.  And board members are outraged, and this was a complete waste of almost a quarter of a million dollars," said Bob Kadluboski of Wilkes-Barre

They show Murphy made $300 an hour, billing the parking authority for items like phone calls to set up a meeting, and interviews with local newspapers.

This marks the third federal investigation centered in Wilkes-Barre.

Agents are looking into the city's inability to account for 67,000 gallons of missing gas from city pumps.

And sources say feds are looking into claims tow truck operator Leo Glodzik gave impounded vehicles to Wilkes-Barre police officers, so the officers could get loans from the city credit union.

"Have you received any subpoenas to testify in any of the federal investigations?"

"No, no," replied Mayor Leighton.

The parking authority investigation appears to be in its earliest stage.

Parking authority members are not commenting after talking to the authority's lawyer.