POCONO TOWNSHIP, Pa. — While lots of people hit the gym on New Year’s Day, others opted to hit the slopes instead. Camelback Mountain in the Poconos... 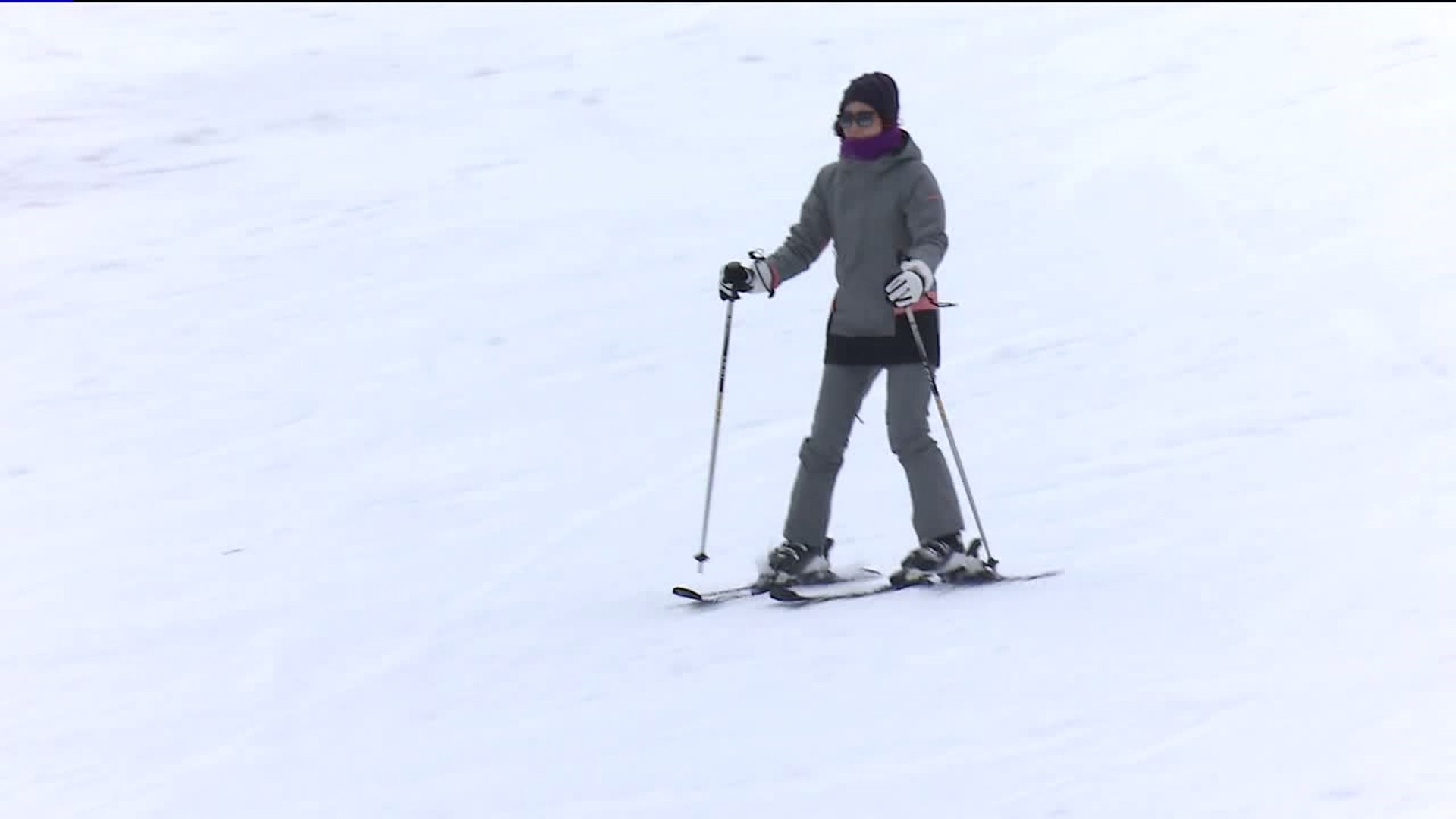 POCONO TOWNSHIP, Pa. -- While lots of people hit the gym on New Year's Day, others opted to hit the slopes instead.

Camelback Mountain in the Poconos was mobbed with those looking to kick off the new year outdoors.

You might say skiers were sliding into 2019 by ringing in the new year at Camelback Mountain.

"We have a lot of guests here for New Year's Day. It's a fantastic day, blue skies, the sun's out, conditions are awesome. We have the most open trails and acreage in Pennsylvania," said Ami Cameron, vice president of sales and marketing at Camelback.

It's not too bad for all the skiers and snowboarders hitting the slopes near Tannersville just hours after the ball dropped in New York City, marking the end of 2018 and the start of 2019.

"Today was a nice, easy morning. We got up, ate breakfast, and drove out here, came out and we're here to enjoy the day," said Maxwell McCarty of Bangor.

"Well, there's no better way to start the new year than going down the mountain," added Shianna Klingle of Bangor.

"I'd rather take these conditions because I don't really like the cold. It's kind of nice. It's soft and a lot of fun," said Evan Smith, Stroudsburg.

"Late start here this morning, so we finally got out here around noon with a late night last night. We'll probably spend 2-3 hours out here. The snow is great. It's soft. You can ski a little bit more aggressively today than you normally do. Plan on having a father-son day out here," said Doug Smith of Stroudsburg.

Asked about any New Year's resolutions for 2019, one skier said, "To ski better."