Harry West, a popular radio personality in our area, died Friday in Bridgeville, Pennsylvania. His voice brought smiles to people every morning in what was cons... 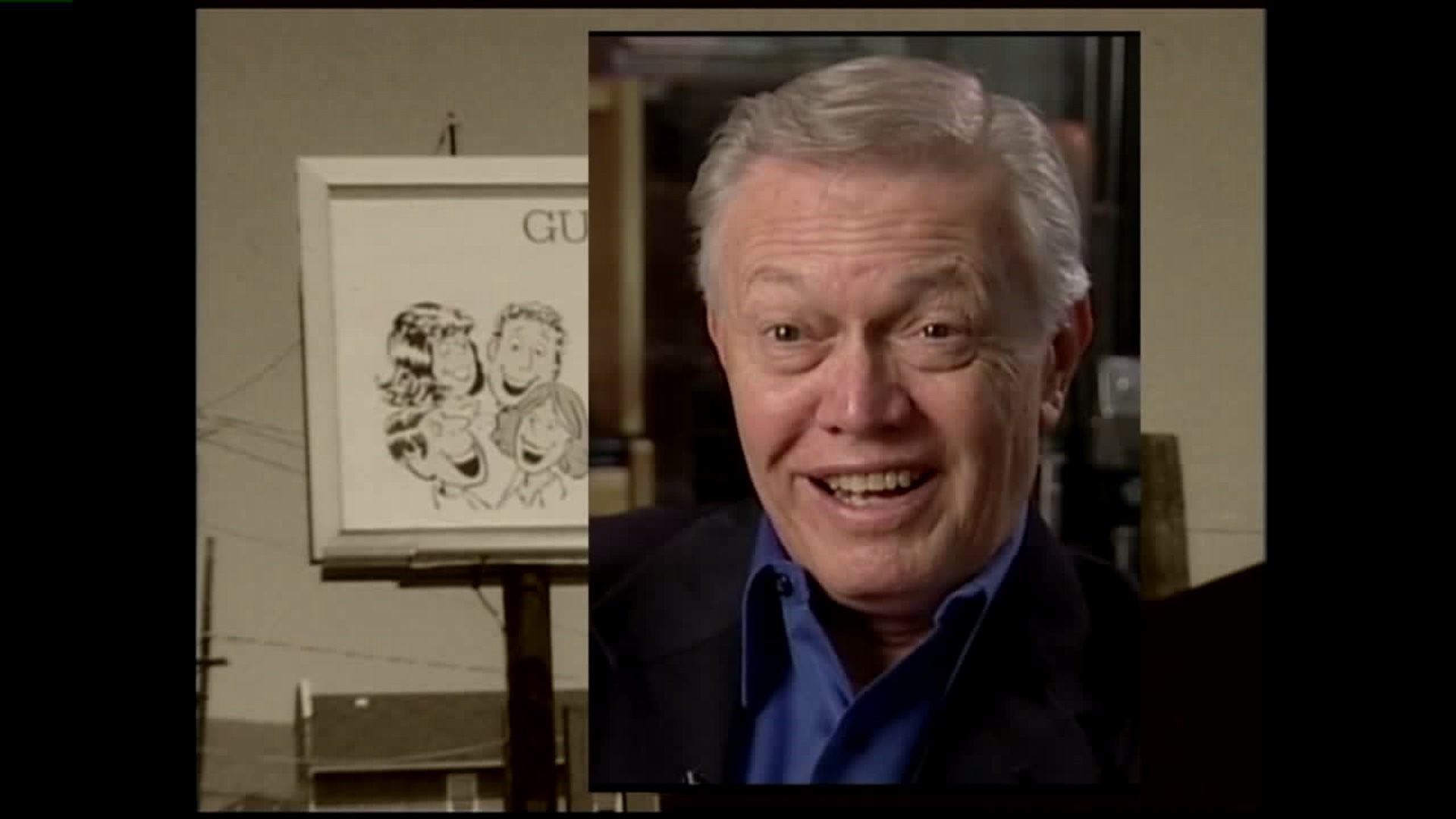 Harry West, a popular radio personality in our area, died Friday in Bridgeville, Pennsylvania. His voice brought smiles to people every morning in what was considered WARMland.

Born in Reading in 1930, West was part of the team that made WARM the most listened-to radio station in northeastern Pennsylvania for decades. His voice started the days of tens of thousands of radio listeners in the area every day in the 1960s and 1970s, filling the WARM airwaves with corny humor.

One of his on-air colleagues from back in the day remembers West fondly.

"We never realized how big of an impact we were making. Harry may have realized it more than we did," said Tommy Woods.

Woods was also on the air at the time WARM radio became the Mighty 590, by far the highest-rated station in the area.

The day in what was known as WARMland started with Harry West.

WVIA-TV did a documentary called "WARMland Remembered" and interviewed many of its former stars, including Harry West.

"Nobody there was a prima donna. We all worked together. We were all at the right place at the right time," West said in the documentary.

"People felt like they were citizens of WARMland and Harry West was their leader," said Yonki. "He was a warm, engaging person, sometimes self-deprecating to a point, but he was the type of person you felt a bond with."

"He loved radio. He loved listeners. You told Harry, 'I listen to you every morning,' he'd light up like a Christmas tree," Woods recalled.

Woods says he would visit Harry West from time to time recently in his care home and they still would share stories of their Mighty 590 days.

WVIA is going to rerun that WARMland Remembered in tribute to Harry West on Thursday night.

Newswatch 16's Andy Palumbo was a colleague of West's and shared some thoughts on his blog.